An easy way to calm down through breathing is by making your exhales longer than your inhales.

“Lengthening the exhale stimulates the parasympathetic nervous system, the part that is all about self-soothing,” says Michael Gervais, yoga instructor, creator of Equinox’s HeadStrong meditations, and director of group fitness talent and development in New York City. “This breath pattern lets your brain know there’s no perceivable danger.” To do it, focus on inhale-exhale ratio. Gervais suggests breathing in powerfully so that your diaphragm noticeably expands, then breathing out slowly and for twice as long. Refrain from doing the opposite, which will activate your fight-or-flight response.

Anytime you want to feel more relaxed, make each exhale twice as long as each inhale. Four breaths is enough to have an effect, though you can use this technique as often and as long as you’d like, Gervais says. 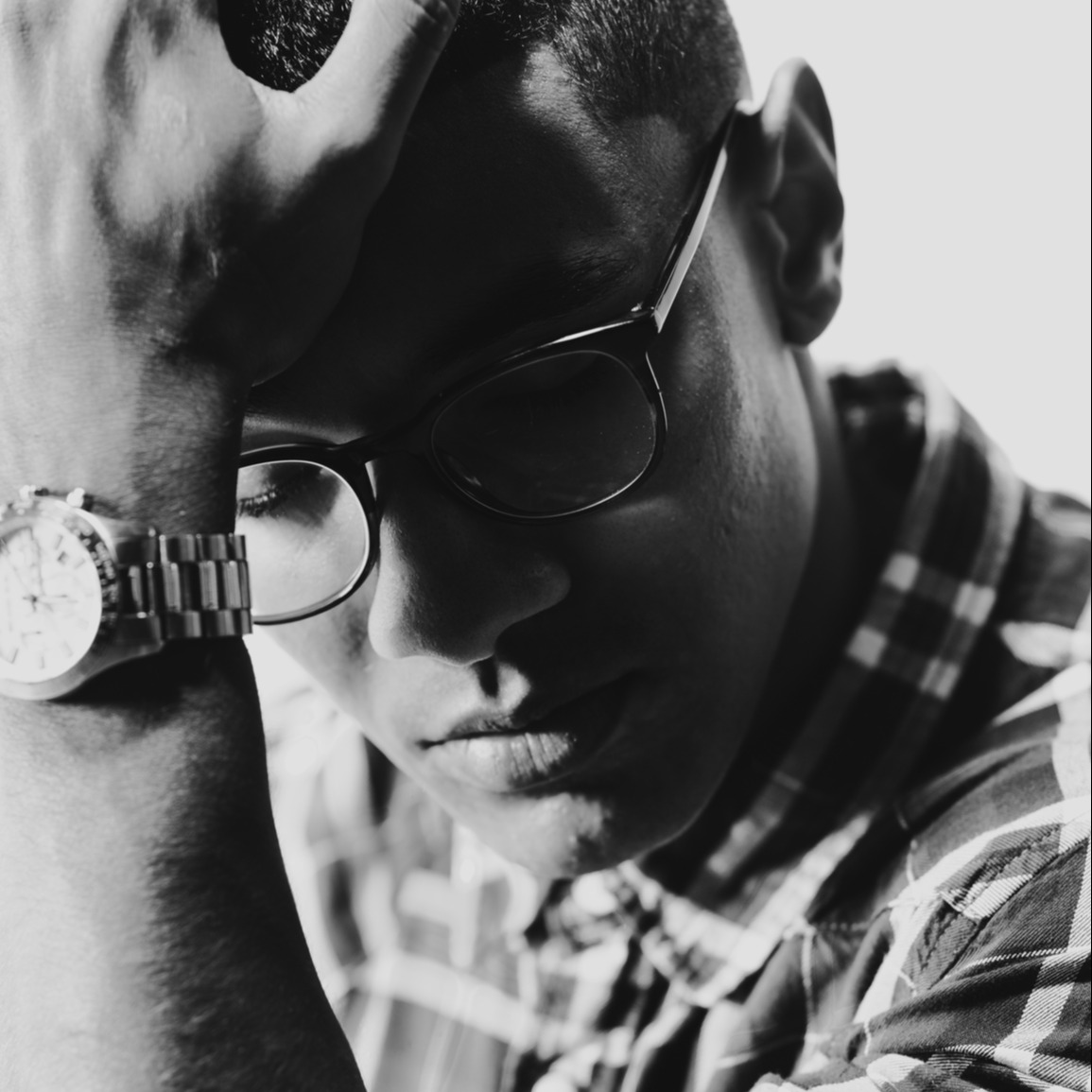 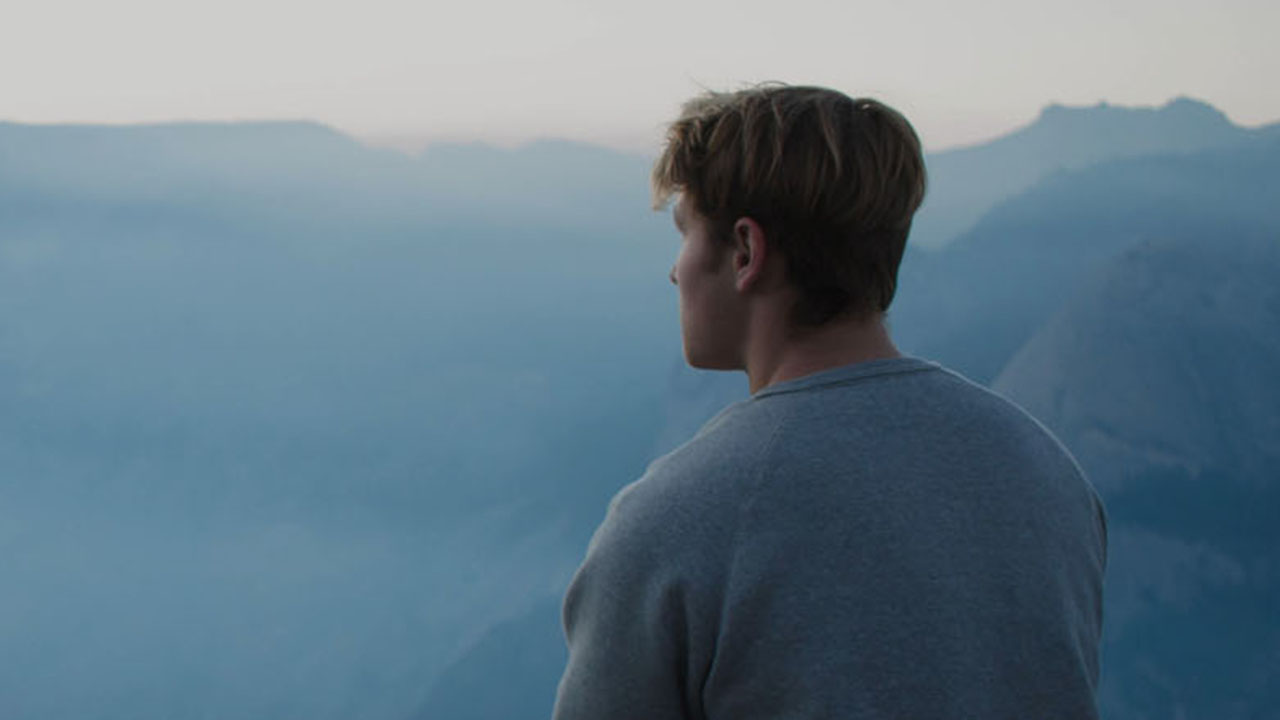 Do you have relaxation-induced anxiety? 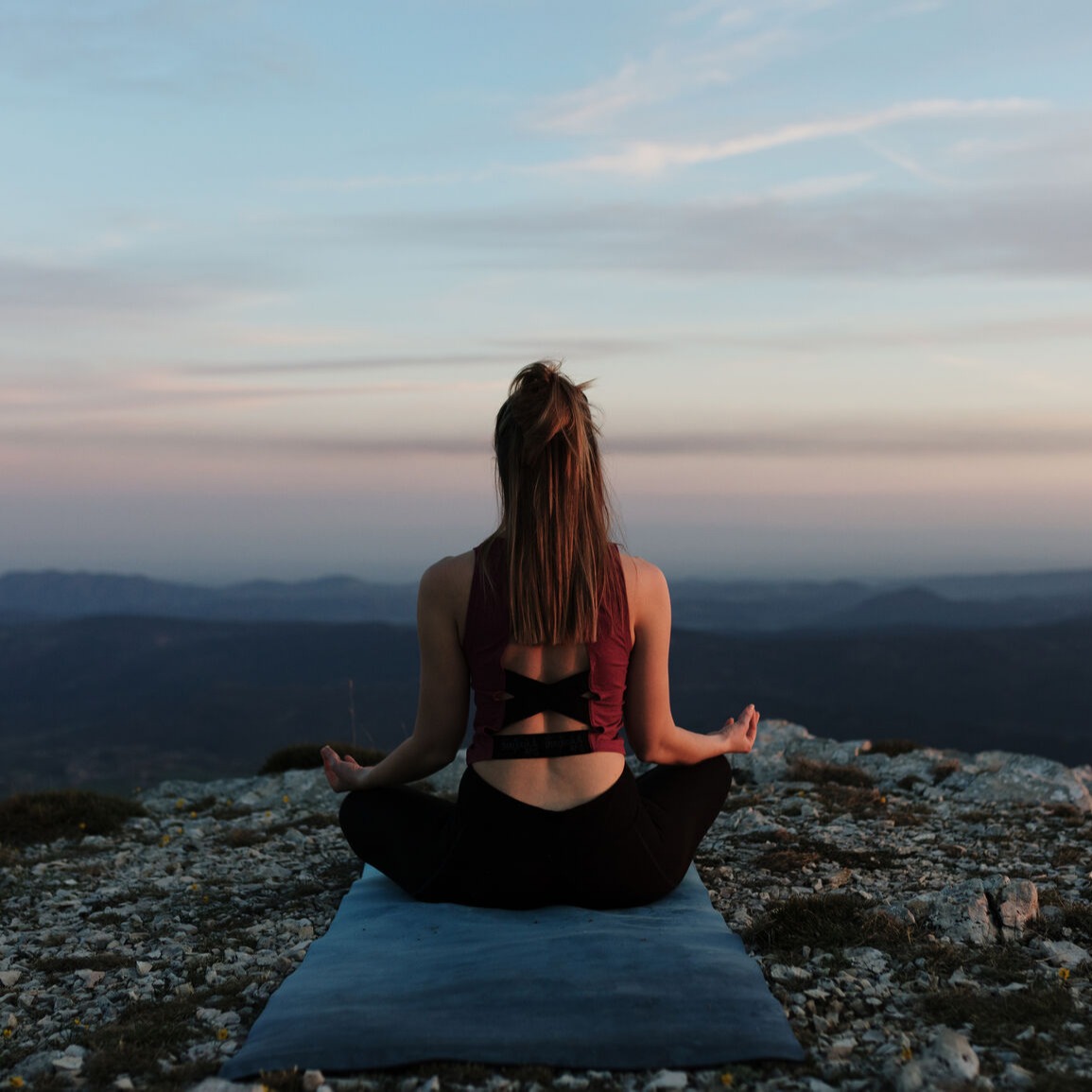 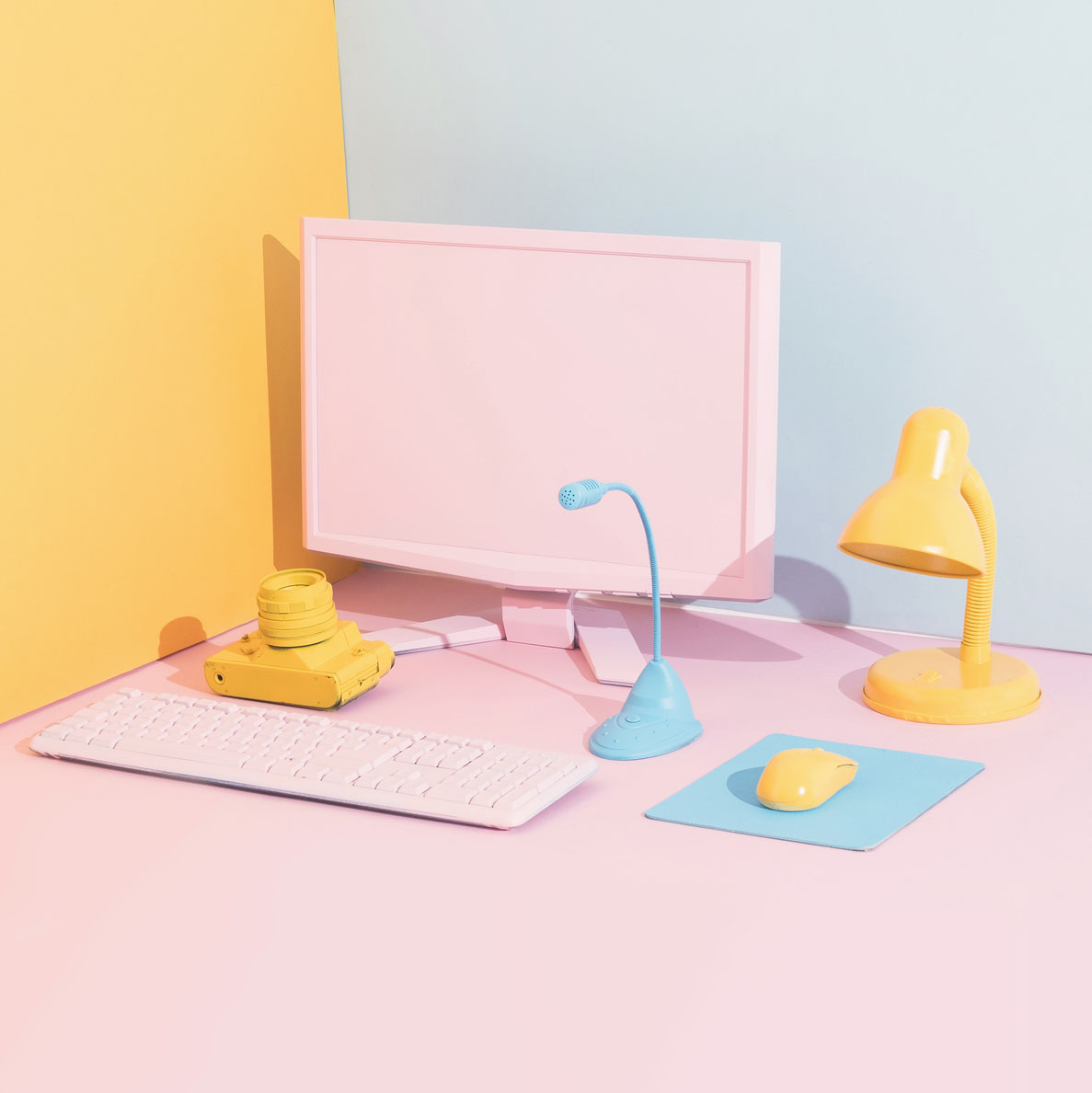 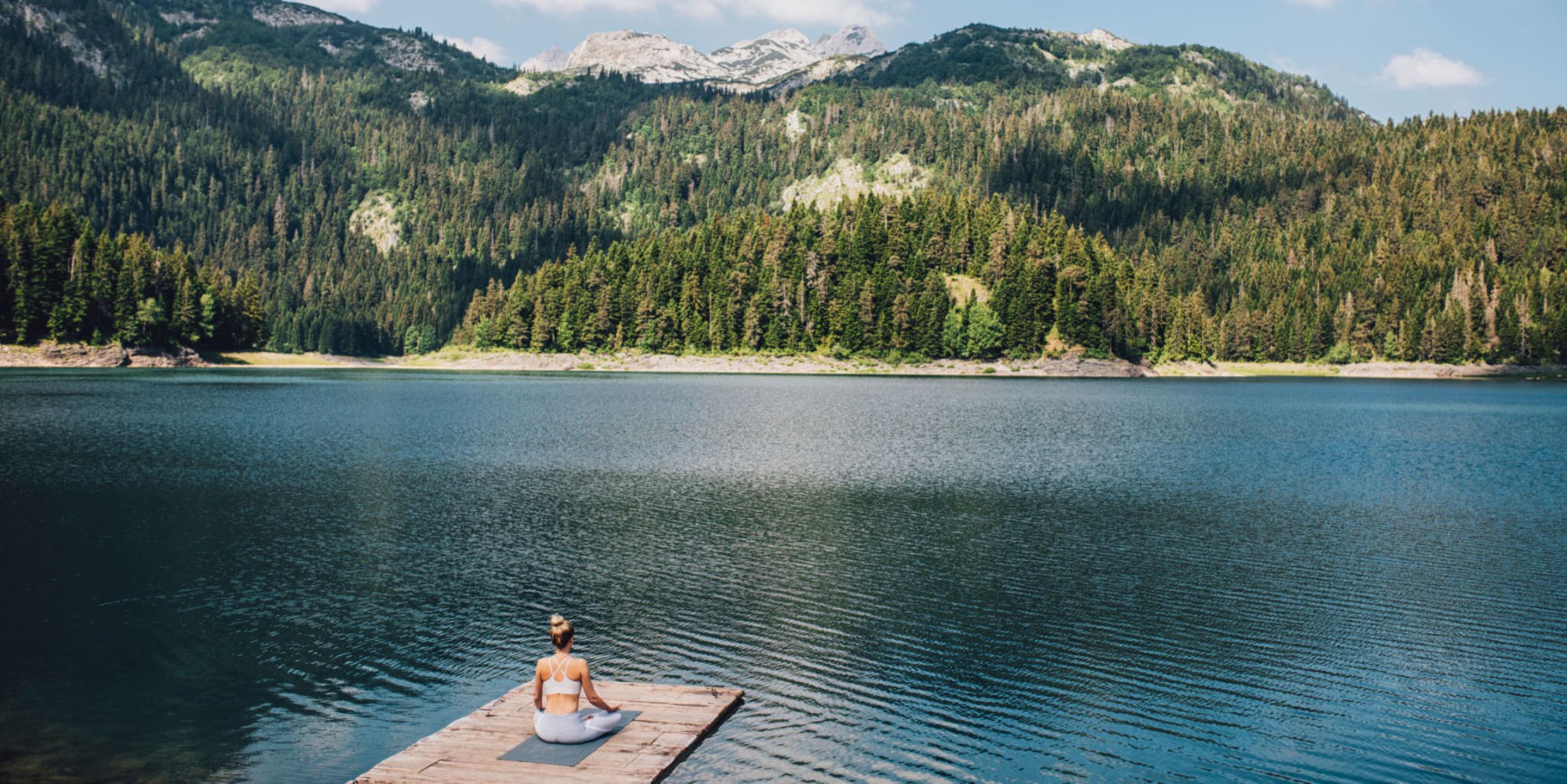