Being up to date on all things health and wellness is social and cultural currency these days. And while quick-hit news bites are great, in-depth reads are still a worthy pursuit. Many non-fiction books come out every month, though, and it can feel overwhelming to cut through the clutter. That’s why we started the Furthermore book club. Here, our picks for March, which include one work of fiction.

The gist: In this moving memoir, Noé Álvarez, the son of two Mexican immigrants, writes about dropping out of college to spend four months running one of the Peace and Dignity Journeys. The goal of these epic marathons is to reunite Indigenous communities across North, Central, and South America. “Running really becomes a healing act when you dedicate it to something greater than yourself,” Álvarez says.

The book: How to Eat

The gist: Apparently, Mark Bittman and David Katz’s 2018 Grub Street article, “The Last Conversation You’ll Ever Need to Have About Eating Right,” wasn’t actually the last. The prolific cookbook writer and the founding director of the Yale-Griffin Prevention Research Center build upon the viral piece with this hefty tome, presented in a Q&A format. Topics include the best eating regimens and whether or not saturated fat and sodium are unhealthy.

The book: The Hot Hand

The gist: “I’ve been on both sides of the ‘hot hand.’ I’ve had it, and I’ve faced opponents who had it,” writes tennis great Andre Agassi, who praises Ben Cohen’s deep dive into the topic. Cohen, a sports reporter for the Wall Street Journal, explores when and why streaks exist and how to take advantage of them. Anecdotes from the sports world, including how Stephen Curry became the greatest three-point shooter in NBA history, complement Cohen’s learnings.

The book: The Genius Life

The gist: In this follow-up to Genius Foods, health and science journalist Max Lugavere expands his focus beyond nutrition. He provides a full lifestyle program that incorporates exercise, sleep, and dietary detoxes to boost cognitive health and performance. Learn Lugavere’s trick for achieving deeper rest and get his insights into household items that may be making you sick.

The gist: Andrea Bartz’s debut novel, The Lost Night, is being developed for television by Mila Kunis. Now comes another page-turner, this time investigating the disappearance of a charismatic founder of a women's-only coworking space. Told from different points of view, the thriller exposes the secrets that lurk behind seemingly perfect veneers. 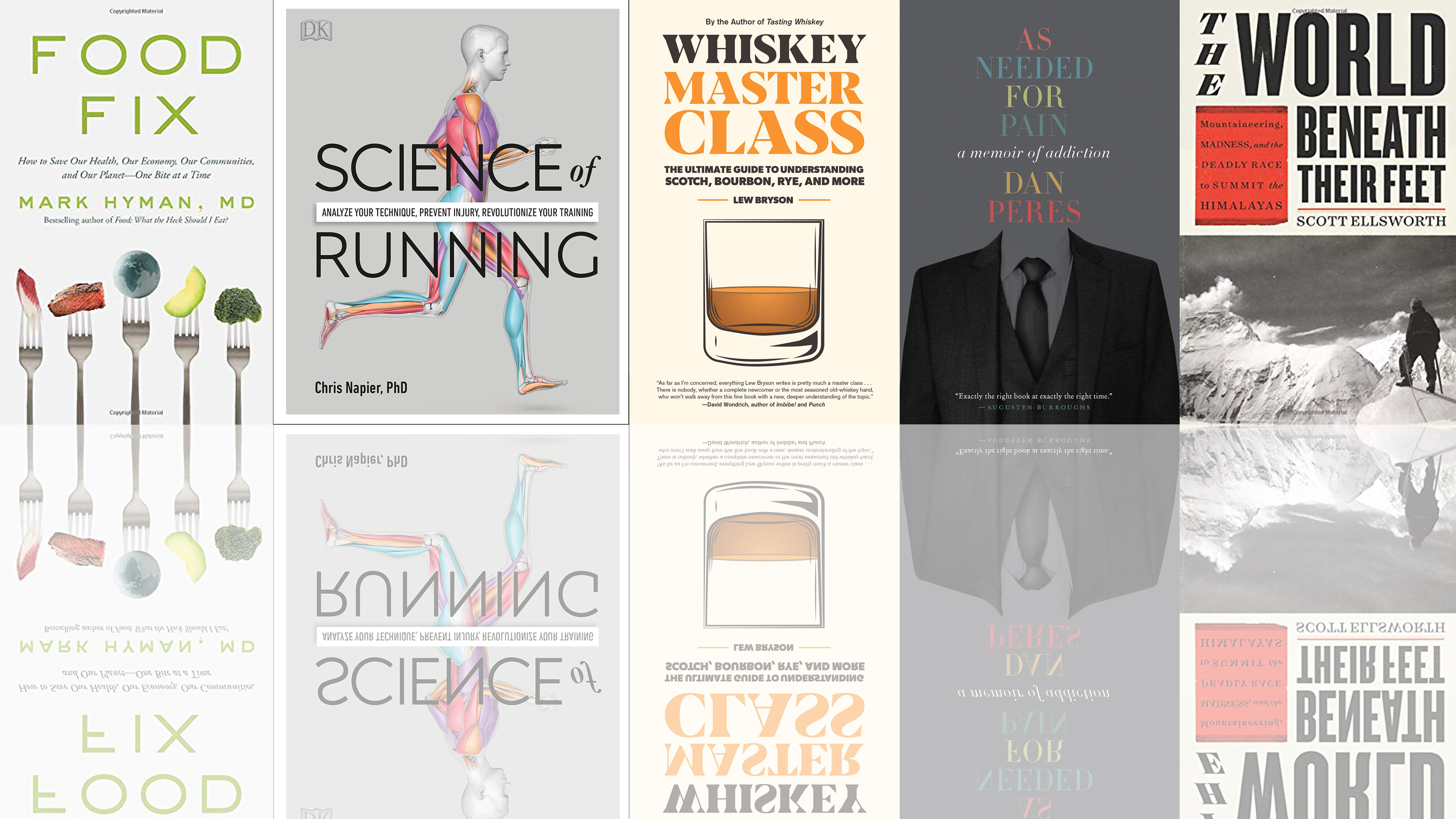 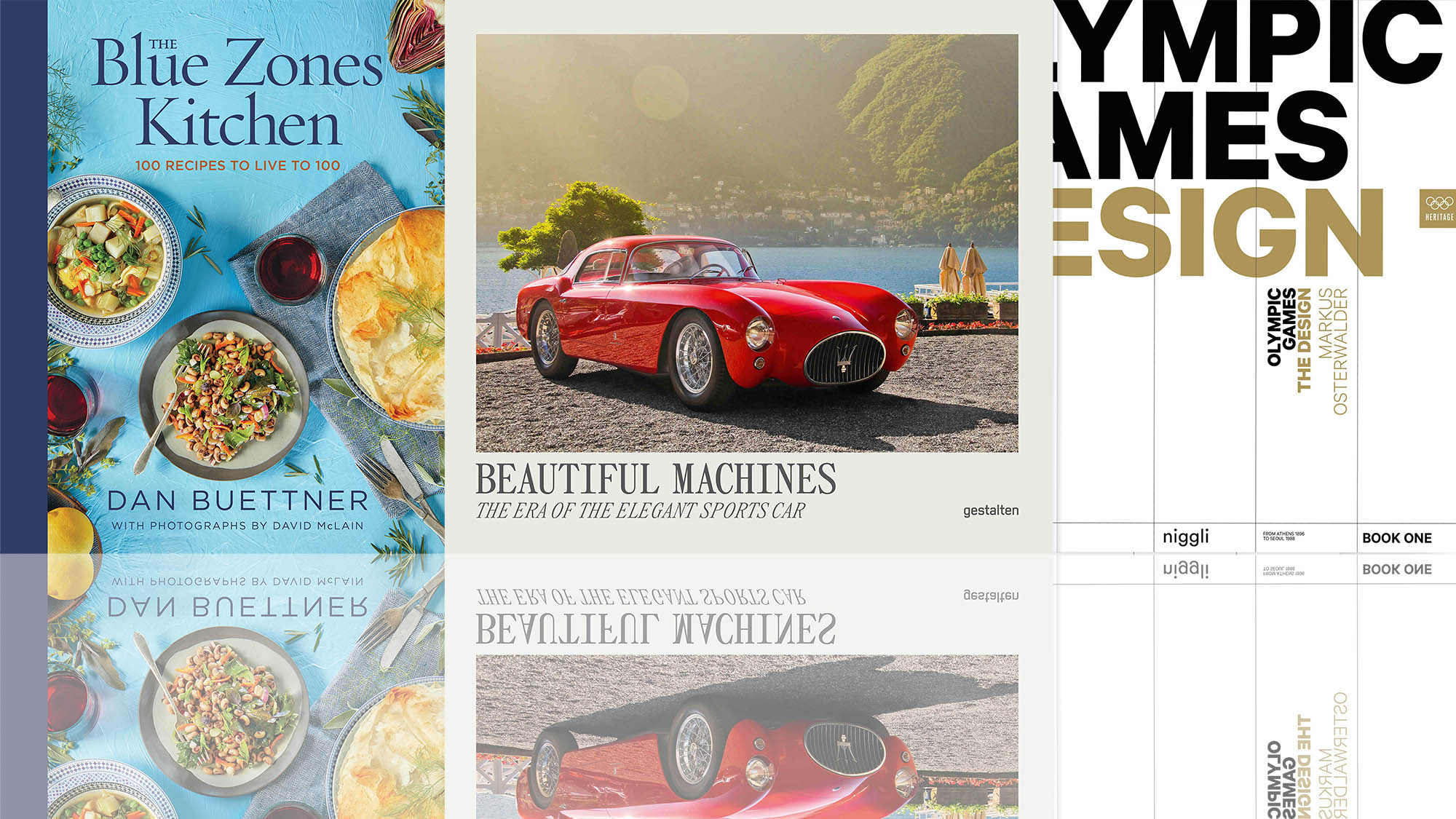