Find out which workouts lead to extra calorie burn.

Consider this Furthermore series further education for fitness. Here, we help define the terms that all athletes should know.

Definition: EPOC refers to a state in which, after strenuous workouts, your body uses more oxygen than normal to speed recovery, explains Matt Berenc, CSCS, director of education at the Equinox Fitness Training Institute in Beverly Hills. On the cellular level, this oxygen shuttles out lactate (a byproduct of exercise), normalizes your hormone levels, and lowers your body temperature, heart rate, and breathing rate.

If you hear fellow athletes talking about EPOC, however, they’re likely focusing on the most popular of its effects: increased calorie burn in the hours after you train.

Any type of exercise that raises your heart rate leads to some level of EPOC, but the longer or more demanding your session is, the stronger the effects. “You’re looking at a total of fifty to one hundred and fifty or so extra calories burned during EPOC,” Berenc notes. The process happens in the 36 to 48 hours following an intense session.

Though not hugely significant in isolation, EPOC can contribute to fat loss if you’re consistent with endurance and high-intensity training. Performing three such workouts per week could help you burn another 450 calories on top of what you expend while training. You put in the effort up front, and your body continues to reward you afterwards.

Take advantage: To get the most EPOC benefits from endurance sessions, Berenc suggests maintaining a moderate intensity for an hour or more. A long run fits the bill.

During HIIT training, you should work at a high intensity (at least 75 percent of your max effort) for 30-plus minutes, as you would in HIIT cycling, Precision Run, or Firestarter.

You’ll get the benefits whether you train in the morning or evening, but the effects might be slightly (though not significantly) bigger if you do so first thing, Berenc says.

Since EPOC reflects your body’s attempt to recover, schedule at least one day of shorter, easier workouts in between these high-intensity sessions. 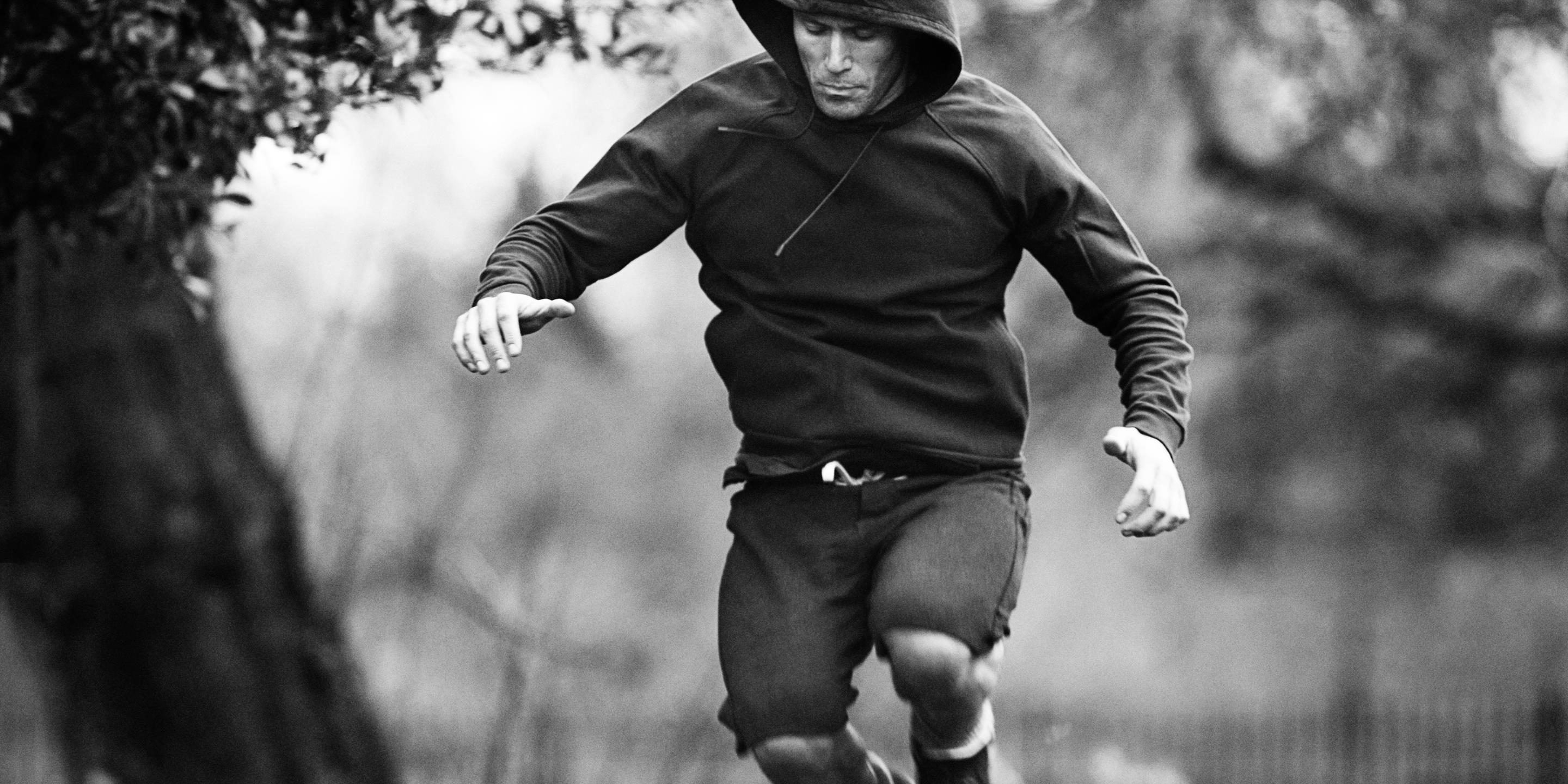