It's the HISS protocol you need.

Stacked workouts are having a moment among Equinox experts.

This type of programming qualifies as high-intensity steady-state (HISS) training. Each routine is made up of two sets, or stacks, of exercises. The first should include an upper-body, cardio, and core move, and the second one a lower-body, core, and cardio move.

Now think of those blocks as exercises. During a stacked workout, you perform the first exercise in the set for 30 seconds, then rest. Then, you add the second exercise (so that you're completing both moves back to back, for 1 minute of work), then the third (for 90 seconds of work). Do the same three segments in reverse to return to start, then repeat with the second stack.

Why you need them:

The interval for each exercise is a little shorter than in METCON3 (1 minute) and a little longer than in Tabata (20 seconds). “Thirty seconds allows you to put in the work without exhausting the muscles,” says CeCe Marizu, group fitness manager at Equinox Hudson Yards in New York City who teaches Stacked!, based on this format. “Plus, as you add to the stack, you start working in an aerobic capacity.”

That makes these routines especially beneficial for endurance athletes, though they also build strength.

Devin Buchanan, group fitness instructor at Equinox locations in Chicago who teaches Stacked!, created the below workout. Do it two to three times per week to add variety to your routine.

Marizu suggests performing one minute of mobility work between stacks. “Active recovery isn’t a bad thing,” she says. “You need it to perform the next stack at your best.” Try the modified hover in half split, high glute bridge, or a hip-opener.

4 travel-friendly workouts for the holidays

Up the intensity, wherever you are. 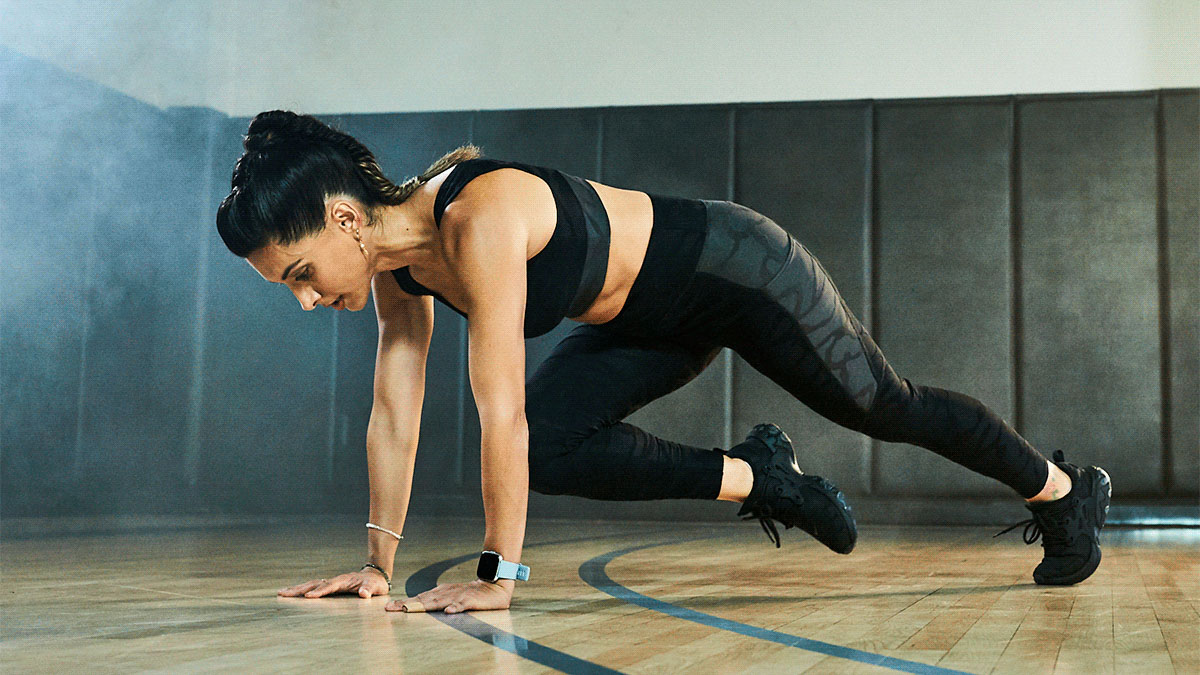 “When weak, muscles put up a guard to protect against injury, making them feel tight.”