On the quest to reach physical and mental health, positive thinking plays a paramount role. Optimism can help you sleep better and longer, fortify your immune system, and even act as an elixir for longevity. In a new decades-long study, researchers found that glass-half-full thinkers are 50 to 70 percent more likely to live past 85 than non-optimists are.

Optimists are creatures of self-care, says Anne C. Segerstrom, Ph.D., a professor of psychology at the University of Kentucky who authored a book on the subject. Yes, they’re more likely to exercise and less likely to smoke, she notes, but it’s more than good habits that keep them alive beyond the average lifespan. The social connections that result from having a positive outlook also contribute to the extra years.

Some research suggests optimists even have healthier genetic profiles, says Kendall Cotton Bronk, Ph.D., associate professor of psychology at Claremont Graduate University in California. For example, they may have oxytocin receptors linked to better social skills and a stronger ability to handle stress.

Even if pessimism is your default state, here are three ways you can manifest a brighter outlook in your day-to-day.

Optimists tend to let themselves off the hook when things go wrong and take credit when things go right, Cotton Bronk says. They're more likely to attribute a poor race performance to the rain and wind and a new PR to their hard work.

“It’s a self-care mechanism that helps you maintain mental well-being, which is connected to physical well-being,” she says. That’s not to say that optimists fail to accept their faults or recognize good luck, but sometimes people are too quick to pin successes on chance and failures on themselves.

To develop self-compassion, write down all of the internal factors that played a role in your race PR, promotion, or other success. For example, maybe you prioritized nutrition or built strong relationships through networking. After negative outcomes—say, you missed that goal time or promotion—write down all the external factors that made an impact, like weather or office politics.

This practice gives you perspective so you can recognize when to go easy on yourself.

A psychological concept known as hedonistic adaptation suggests that people always return to a baseline level of happiness. But some research finds that really intense emotional states, like profound joy or an extreme sense of pride, helps you reap a continued sense of positivity over time.

To have such an experience, commit to a seemingly impossible feat, whether that's signing up for your first half marathon or climbing a high peak. Going after a lofty goal requires intense preparation that can make you feel serious pride in the long term, says Matt Berenc, director of education at the Equinox Fitness Training Institute in Beverly Hills.

The process may indirectly boost your baseline levels of happiness and optimism by increasing the number of positive influences in your life, he notes. For example, you could meet people who are working toward the same feat, which strengthens your support system and social life.

Having a strong sense of purpose keeps you optimistic by providing a deep-rooted source of motivation. While fitness goals can fulfill you in some ways, Cotton Bronk says you really find that purpose when you contribute your unique skills to the world in impactful ways. After all, athletes who only set fitness-related goals are often faced with the question, Now what?

To discover your purpose, set a non-zero sum goal (the type that’s linked to brighter dispositions), one that enriches your relationships with others and with society. If you’re a runner, you might commit to volunteering at local races or an after-school program for kids. If you’re passionate about the environment or human rights, consider becoming more involved in local activism.

Non-zero sum goals usually involve giving back to your family, friends, or community without expecting anything tangible in return. There is no success or failure in the traditional sense, Berenc says. Instead, it’s a continued effort that makes an impact on others and, ultimately, improves your outlook.

The future of cannabis

These budding developments in cannabis could change the future of medicine. 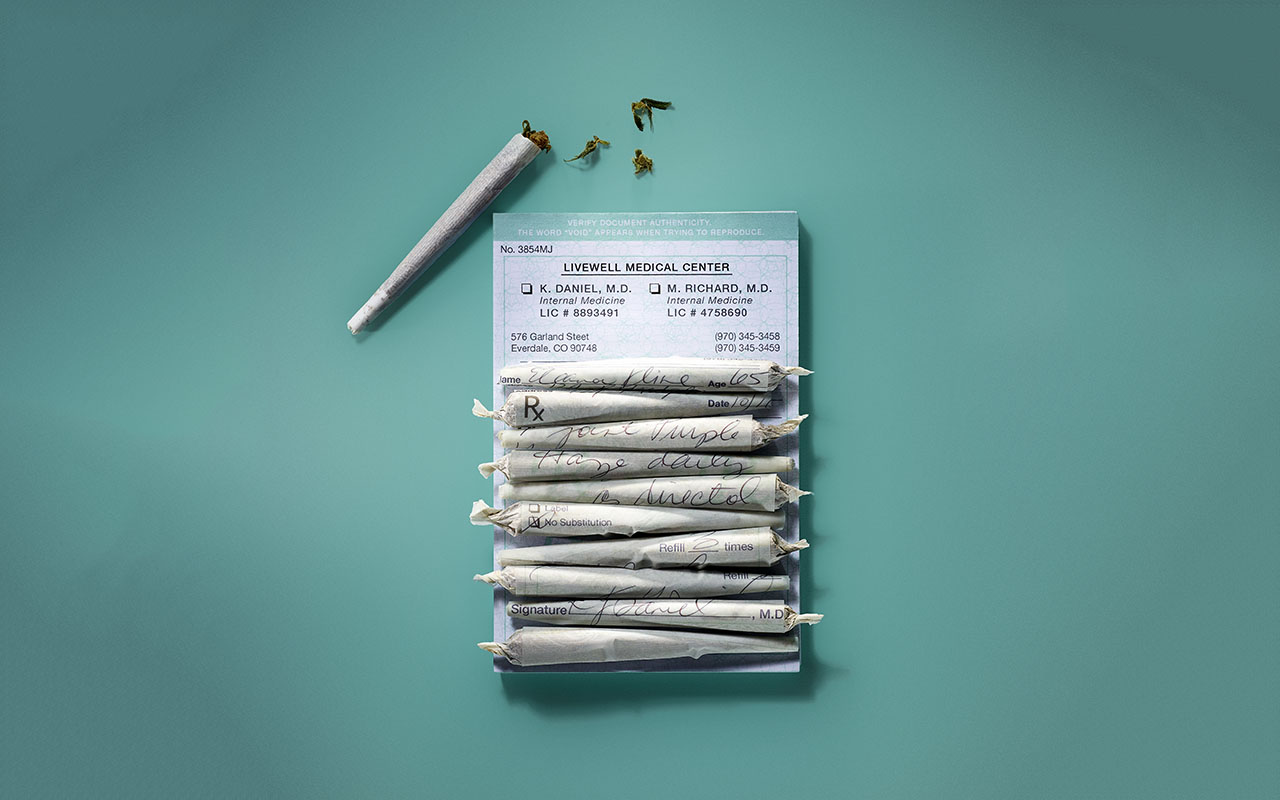