Why post-workout may be the ideal time to listen

Consider tuning in to one when you get home post-workout. A sweaty, endorphin-boosting cardio session often already heightens sexual desire, likely due to the increase of sympathetic nervous system activity, says Torrisi. “You’re physically activated, and it’s relatively easy to convert that high from exercise into a sexual one,” she says.

Here are three examples of the trend.

“Après Ski,” the tale of a woman’s hookup with a hot stranger on the slopes, is one of the narratives featured on this female-founded app that boasts more than 150 short stories. The design is sleek, cool, and discreet, and the narrators and characters are of all races, genders, and sexual orientations. Unlike old school romance novels, the protagonists’ lives are grounded in the realities of millennial life in 2019 (brunch and dating apps, for example) in an organic way. Even The New Yorker approves.

This site, founded by Caroline Spiegel (sister of Snap Inc. CEO Evan Spiegel), features both written and audio erotica all graded with a “fire rating” from one to five to judge a story’s hotness. “Quinn’s overall goal, our grand mission, is to be an intimacy guide for the new generation,” Spiegel told The Guardian. It accepts user-submitted tales, you can filter by tags (like “romance” and “accent”), and there’s a category of “POV” audio: a voice narrating what they're doing to the listener.

How to practice mindful sex 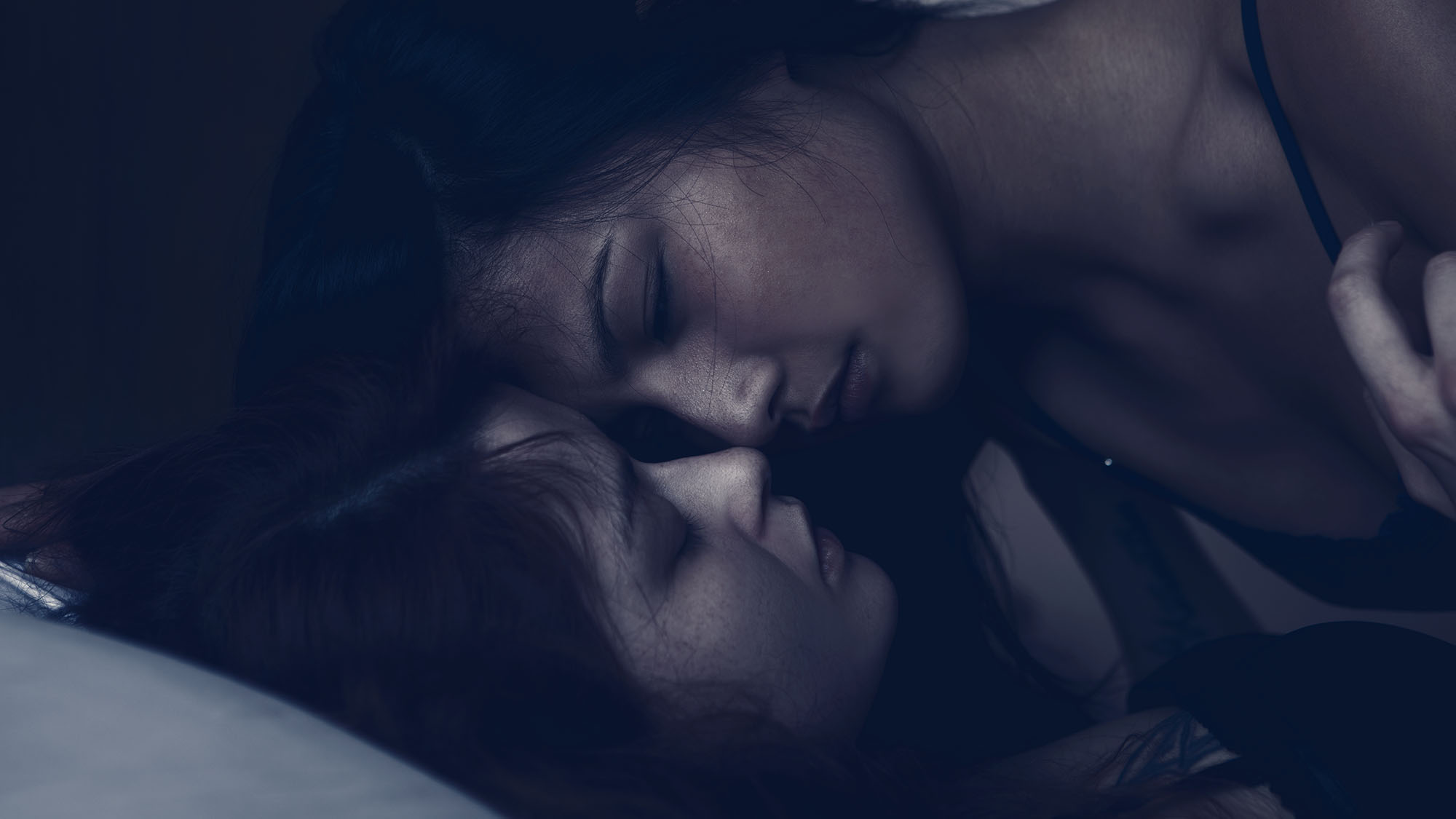 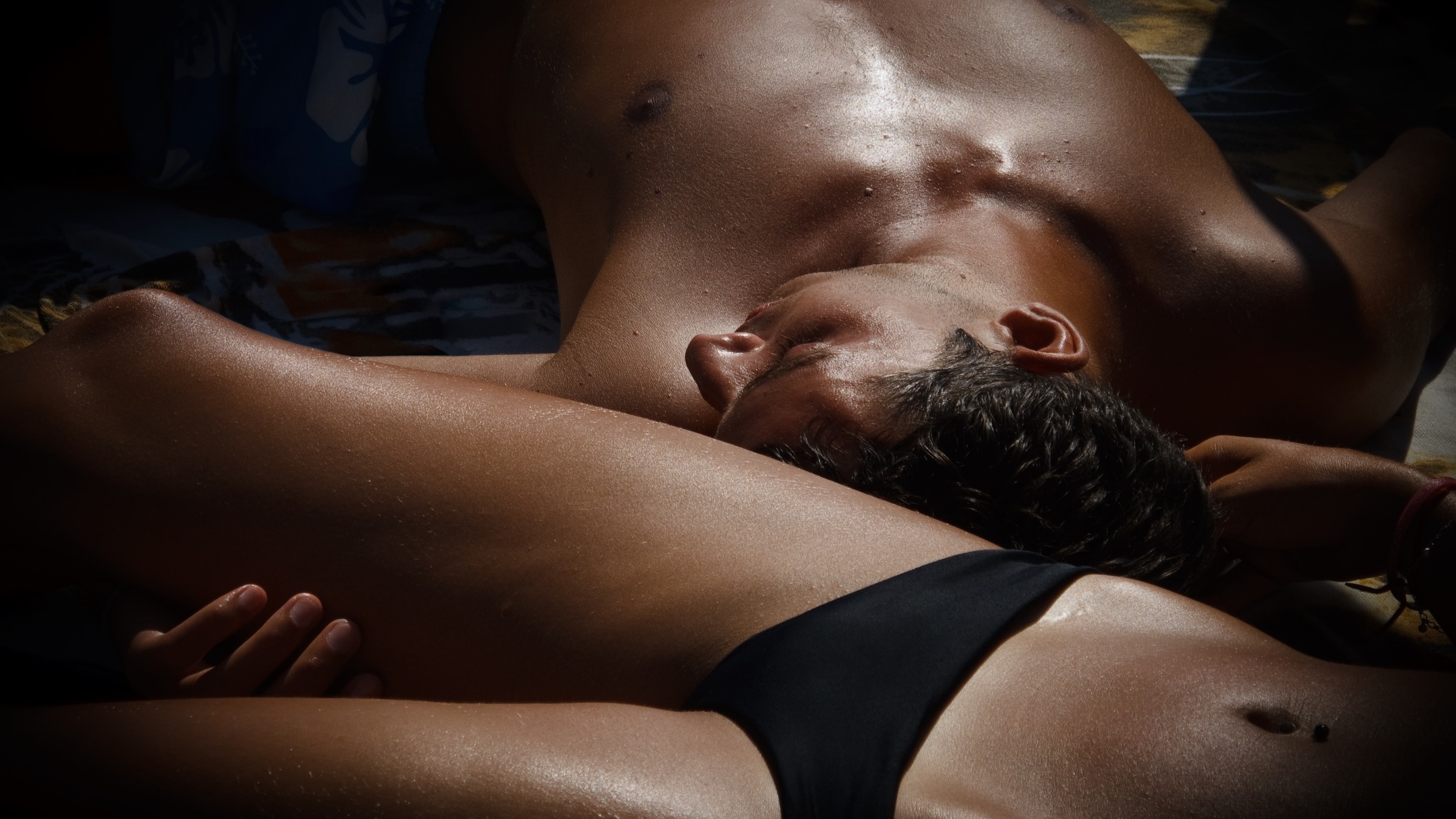