Including documentaries about Merce Cunningham and electric-car racing

At the 44th Toronto International Film Festival (TIFF), movie-goers can attend Festival Street, a block party featuring panels and conversations with filmmakers and actors like Gael García Bernal. But the main event at this year's installment will still be a selection of over 300 films, with a strong showing from female directors and young filmmakers. Here, five fitness-focused picks debuting between September 5 and 15.

Director Eva Orner traces the rise of hot yoga evangelist Bikram Choudhury, who built an empire of Bikram studios around the world, and his eventual downfall amidst accusations of rape and sexual harassment. The 86-minute feature documentary is peppered with archival footage and interviews with one-time devotees.

Presented in 3D, this 93-minute feature documentary by director Alla Kovgan recreates the landmark works of iconic dancer and choreographer Merce Cunningham. Modern-day performances held in inventive, evocative backdrops—such as the inside of a tunnel and the depths of a forest—are presented alongside interviews with Cunningham and collaborators like composer John Cage and visual artist Robert Rauschenberg.

Australian footballer Adam Goodes, a former midfielder for the Sydney Swans, has been called “one of the finest players of the modern era.” He’s also been the target of racist jeers at games, prompting his premature retirement in 2015. Director Daniel Gordon’s 106-minute feature documentary chronicles the triumphs and struggles of the Indigenous sports star, and shines a light on racism on the field.

And We Go Green

Produced by Leonardo DiCaprio, this 99-minute documentary spotlights Formula E, the fast-growing racing series that combines the thrill of Formula One with the environmentalism of electric cars. Directors Malcolm Venville and Oscar winner Fisher Stevens follow a cast of professional drivers as they race across 10 major international cities at speeds of 140-miles-an-hour on battery-powered cars.

In 2017, Qiu Yang became the first Chinese director to win the top Palme d’Or prize at the Cannes Film Festival. His latest, a 19-minute short, tells the story of a Chinese teenager desperate to quit her school’s aerobic dance team, and her extreme measures to run away from a sport she never liked. 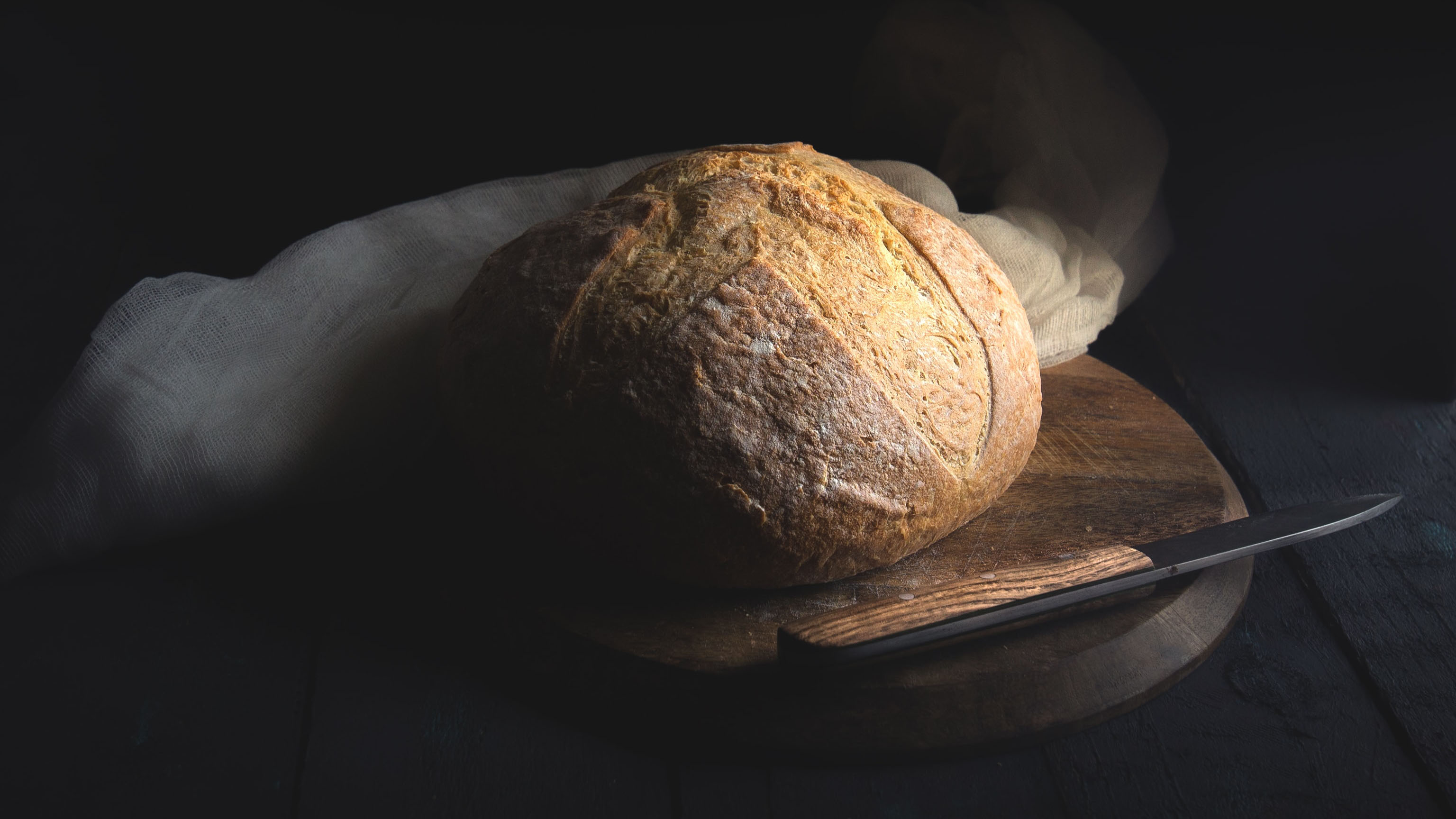