4 surprising things about men and sex

Sarah Hunter Murray, Ph.D, had heard every stereotype about male sexual desire before interviewing men for her book, Not Always in the Mood: The New Science of Men, Sex and Relationships. “I started my career interested in women’s sexual desire,” says Murray, a sex therapist in Winnepeg, Canada. “What I started to notice was that we were really comparing women’s complex feelings of desire to that of men’s, which are supposedly straightforward—that they were always in the mood, or they were selfish in bed or dominant.”

So she started asking men in therapy: “Tell me about your experience with desire. When do you feel it? When do you not? What is society getting wrong?” And that’s when she saw male sexual desire for the nuanced, equally-complex entity it actually is. Here are four things she learned.

Note: Murray’s research focused on interviews with over 400 men aged 18 to 65 (late 30s, on average) who identified as heterosexual and were in relationships with women. “While the findings presented in my book are likely not applicable to heterosexual men only, I cannot conclusively say whether men who identify as gay, bi, or queer might have slightly, or perhaps very, different experiences from the men I talked with,” says Murray. “It’s definitely a critical area for future research.”

The stereotype: Men have a high and constant sex drive.

Research has shown that male sexual desire is high and constant. But consider that particular study was done with university students in relationships and the results become questionable. Murray's own research found that the stereotype doesn't ring true for most guys. “Some men feel they need to always be interested, because those are the cultural scripts,” Murray says, but she also points out that anything from having a fight with a partner, stress, and body changes (like gaining weight after an injury, for example) can all affect men’s desire. “I found men struggled with this. They wanted to turn sex down, but also felt pressure to have it,” Murray says. “We need to normalize that men may not be in the mood.”

The stereotype: Men have higher sex drives than women.

Murray's finding: Numerous studies indicate that men and women are just as likely to be the person in the relationship with the higher sex drive.

The stereotype: Men should initiate sex and romance.

“Men said they tell women they look beautiful, they initiate sex,” says Murray. But on the flip side, men rarely got the same in return—which sometimes affected their mood. “Men told me how important feeling sexually desired was to their sexuality,” says Murray. “They knew they were supposed to be the ones doing the desiring, but they really liked when their female partner complimented them or initiated romantic touch or sex.”

The stereotype: Sex is mostly about physical pleasure.

“We often assume that men’s desire is mainly physical in nature, that it’s about getting off—having an orgasm, the pleasure side alone,” she says. “Men say so much more of their sexuality is about emotional connection with a partner as a way to feel close.” This is why the sting of rejection hurts, according to Murray: “They wanted that emotional connection, and didn’t get it. Men will think, are you rejecting sex or are you rejecting me?” She stresses this is not a point that’s supposed to make anyone agree to sex they don’t want to have. “It’s about understanding where our partner is coming from, not about feeling guilty,” she says.

How to microdose sexual desire 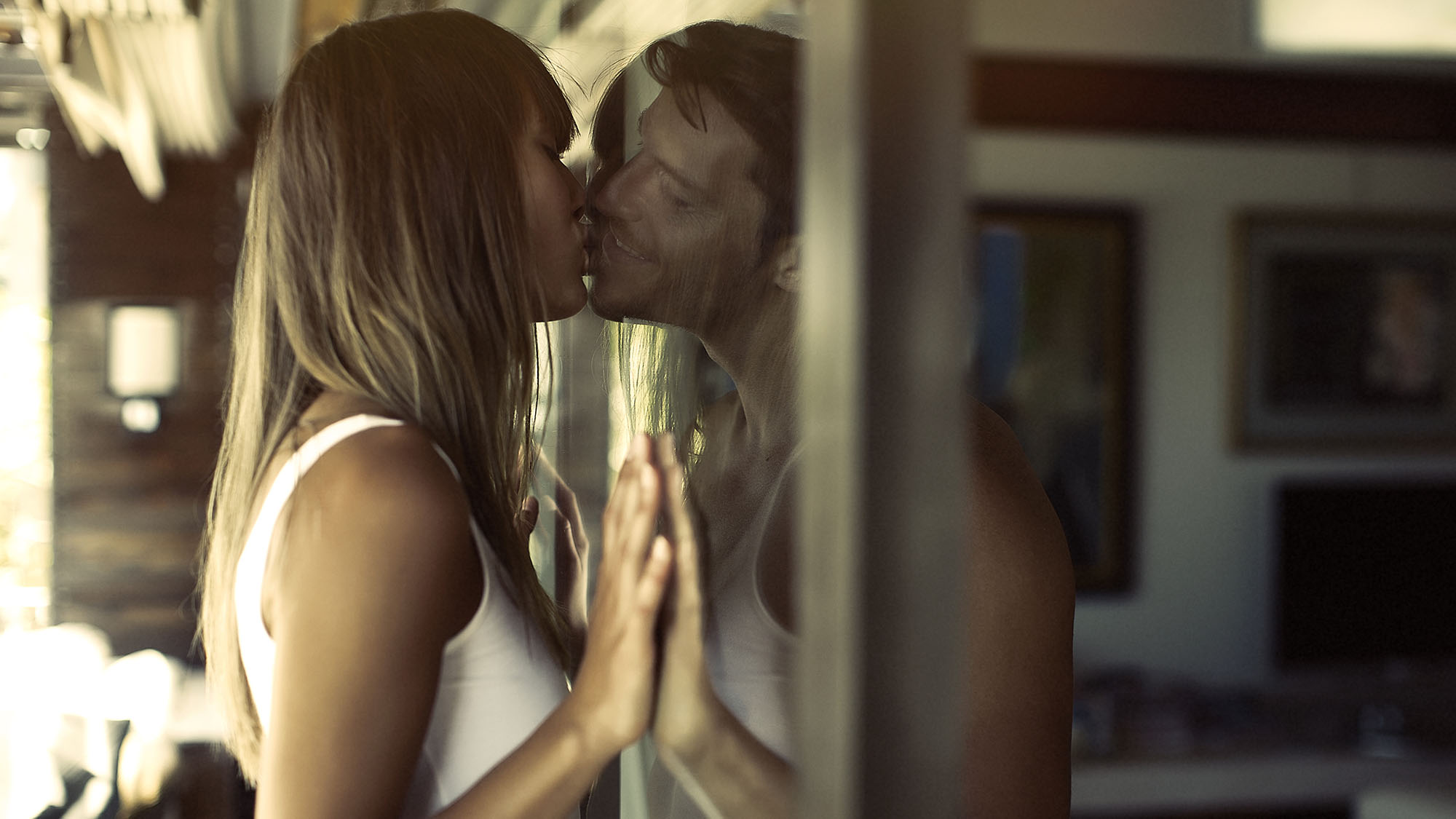 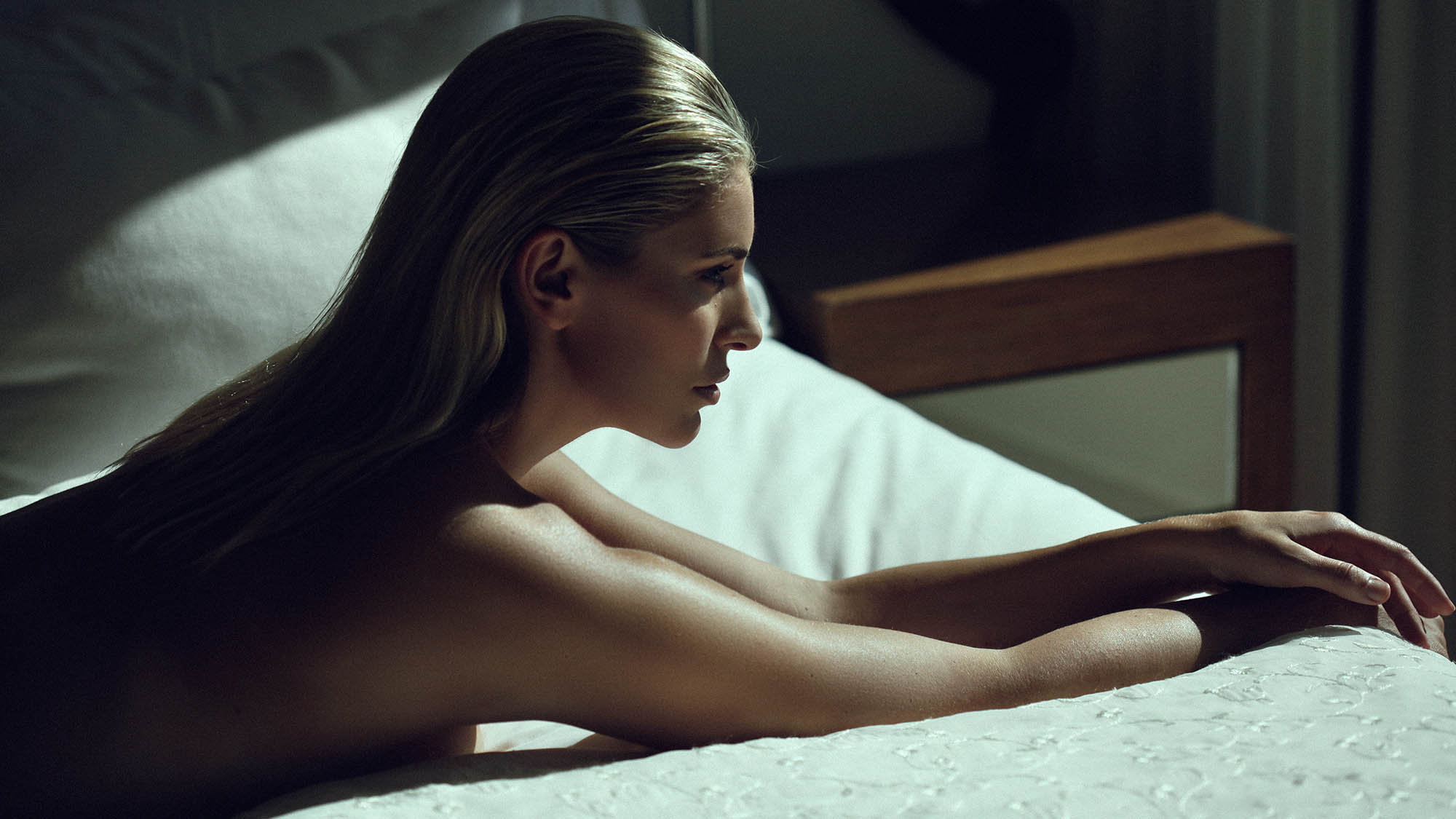