The Veronica Mars star has 41 varieties of apple trees, 18 chickens, and 5 beehives in SoCal.

In the pantheon of cult favorite TV shows, Veronica Mars has had top billing since its debut in 2004. Last year, Jason Dohring reprised his role as Logan Echolls opposite Kristen Bell’s title character. The program, which features the original cast along with newcomers like Patton Oswalt and J.K. Simmons, centers around a murder investigation in the fictional town of Neptune.

The Los Angeles resident enjoys “moderate to slightly intense workouts with good regularity” and prioritizes lifting weights. “I bench press with a slightly wider grip, doing reps of one-and-a half at a time to target the outside portion of the chest,” he says.

He’s also an avid gardener, planting over a hundred fruit trees at his home. “I particularly favor apple trees, having 41 different varieties, plus 18 chickens and five beehives,” he says. “Growing your own food gives you an unparalleled quality and a superior flavor the likes of which I had never experienced at a grocery store.”

In honor of the summer, Dohring shared his go-to items to bring to the beach.

“It’s the jam and probably my singular favorite pre-packaged drink. I like the version with pulp, for a bit of crunch.”

“These are the best…and Brad Pitt wears them.”

“This game is fantastic. It’s super fun and surprisingly athletic.

“Because falling on your face is fun.”

“These make me feel like I’m eating an organic churro.”

“I make it myself with Bearss limes from my tree, organic liquid stevia, and filtered water from Pure Water Systems—the cleanest water on earth.”

“You need someone fun to help spot you on those sandy backflips. 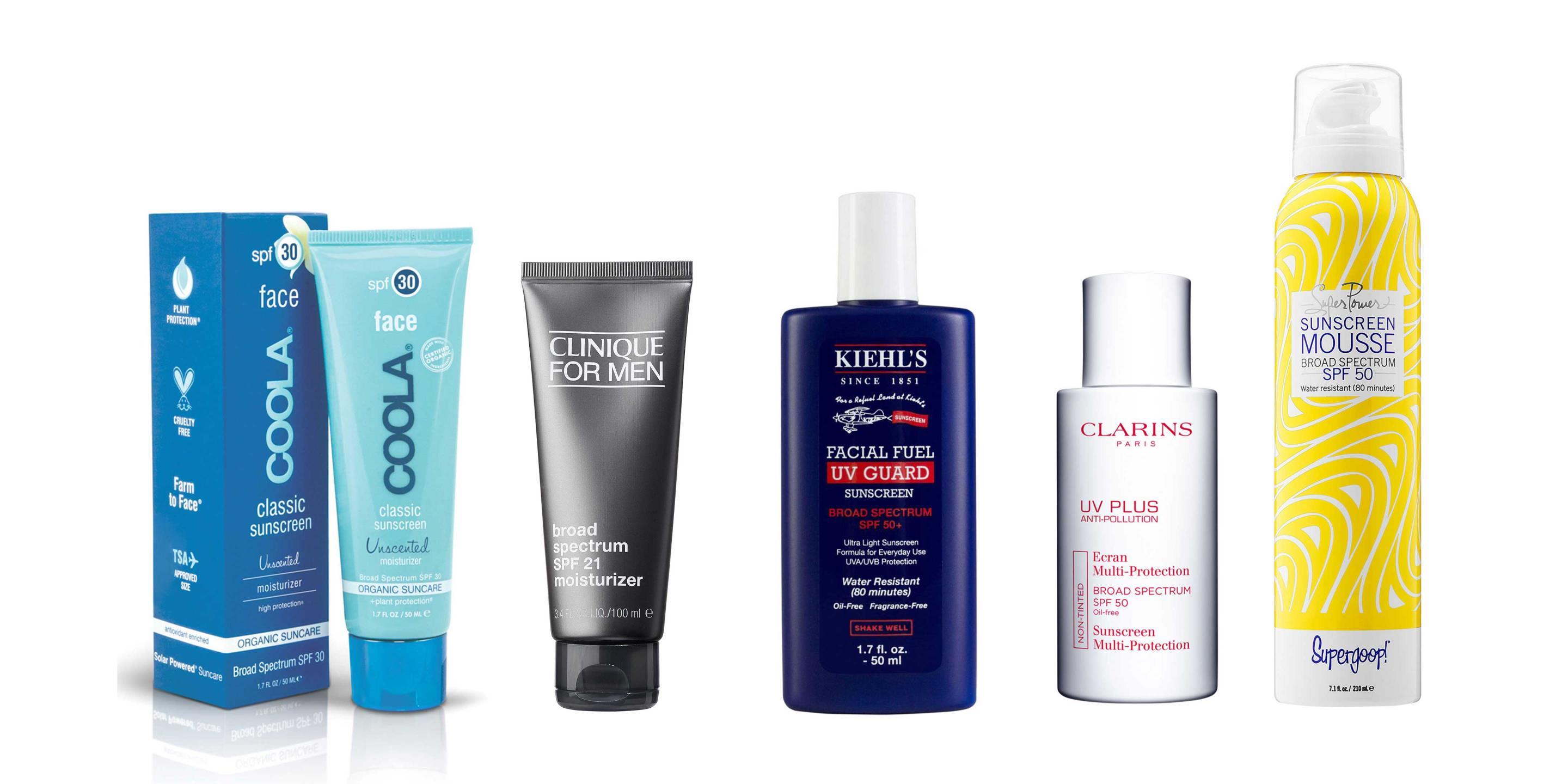 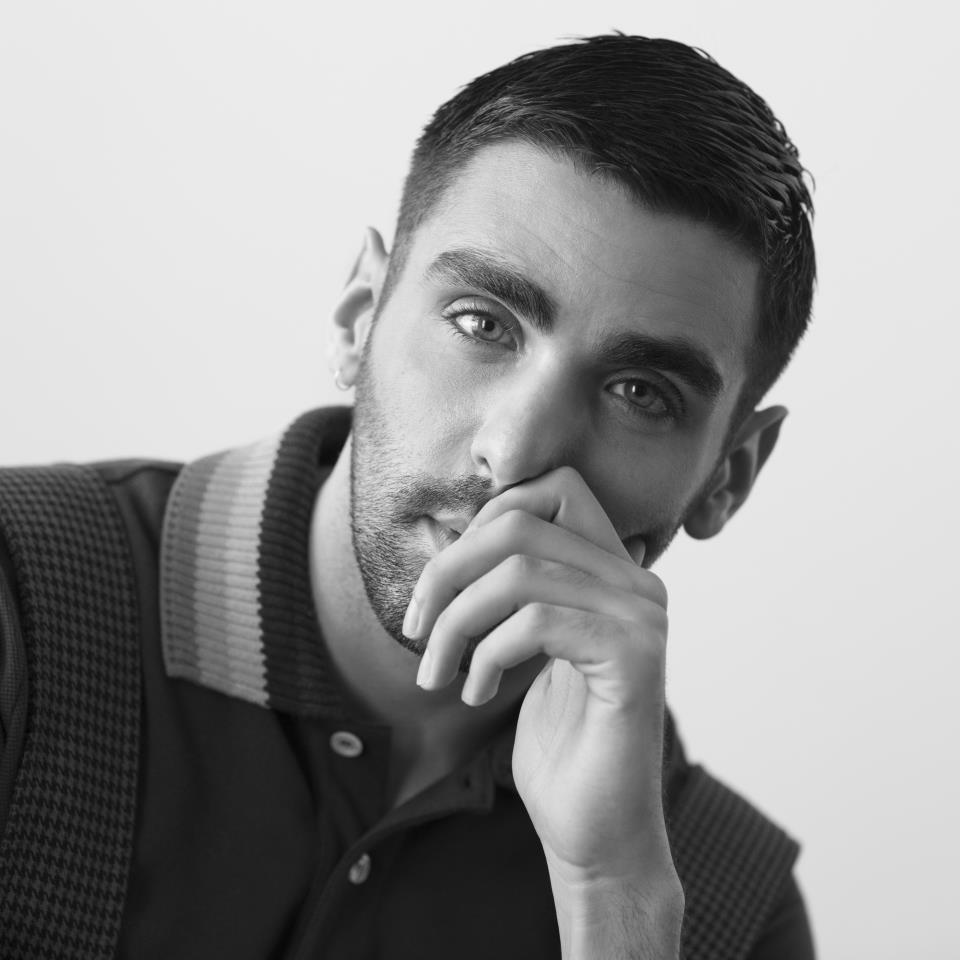 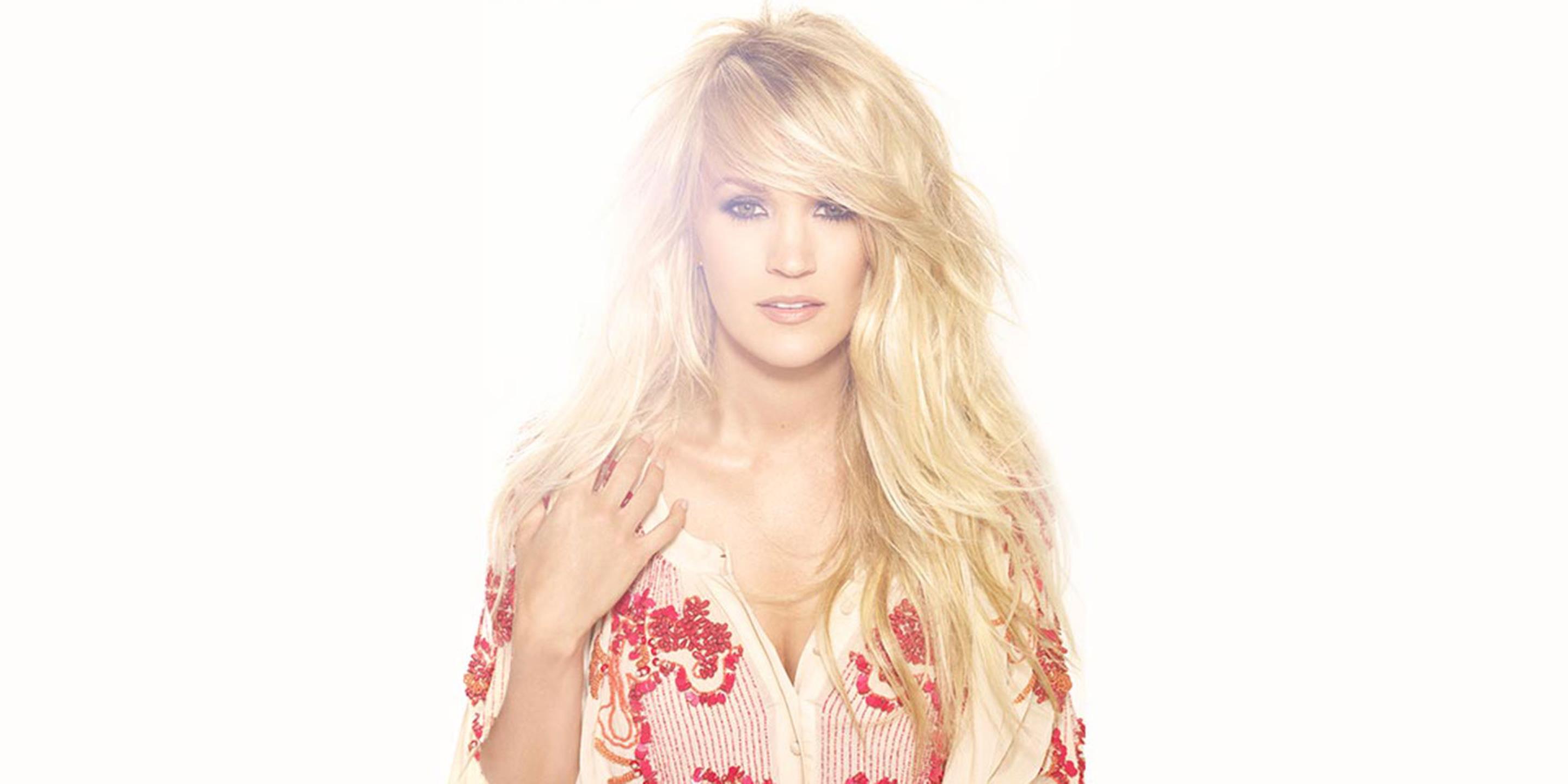