Maine draws summer crowds for its picturesque, rocky coastline and regional specialties like blueberries and lobster rolls. While there’s plenty of relaxing to be done, Maine is also an ideal destination for those seeking outdoor adventure. Plan a hiking trip in the state’s national park, go running along the ocean, play a few rounds of golf, or try lake fishing. No matter what activity you choose, you’ll find idyllic sights and luxury accommodations nearby.

Here, where to go:

For the hiker: Acadia National Park and Bar Harbor

Head to Acadia National Park’s Cadillac Mountain, the tallest peak on the East Coast. Hike the North Ridge Trail, a steep four-mile loop, where you’ll trek on pink granite. At the top, take in expansive views of nearby lakes and small islands. Stay at The Bayview in Bar Harbor, just feet from the ocean, where each room comes with a private balcony. Fuel up before or after your hike with organic oatmeal or a spinach-artichoke omelet at Cafe This Way.

For the golfer: Rockport and Rockland

Overlooking the Atlantic, the championship Samoset Golf Course in Rockport includes seven oceanside holes along with more offering sea views. Hit the links, then stay at 250 Main, a modern boutique hotel ten minutes away. Check out the nearby Center for Maine Contemporary Arts for a dose of culture. Afterwards, head to Sammy’s Deluxe for plates like razor clams with green garlic sauce and local oysters.

For the surfer: Kennebunkport

You can catch waves year-round at Gooch's Beach, where surfers flock for swells that come in fast and steep. Whether you just need to rent boards and wetsuits or want to take lessons with an expert, Aquaholics Surf Shop is your go-to. Glamping in the beach forest at Sandy Pines Campgrounds is the move in Kennebunkport, where you can choose between luxury, furnished tents, airstreams, cottages, and more. Don’t miss The Clam Shack for stellar lobster rolls.

For the runner: Portland

Maine’s cultural and culinary epicenter, Portland is a waterfront city built on fishing wharves and a shipping port. This makes the peninsula ideal for coastal runs enhanced by the sea breeze. Try the four-mile out-and-back Eastern Promenade Trail. The paved route follows along an old railway and boasts ocean vistas throughout. Book a room at The Francis, a restored historic hotel with just 15 rooms. Among the many local eateries, natural wine bar Drifters Wife and Eventide Oyster Co. are two of the best.

For the fisher and the sailor: Camden

In a state with thousands of lakes, Megunticook Lake stands out for its tiny islands and numerous marine inhabitants. While you could reel in any number of fish, smallmouth bass and brown trout are especially common during the season, which ends September 30. Camden, one of the towns that borders the lake, also borders the coast, making it the perfect spot to sail aboard the Schooner Olad. This classic sailing yacht, built in 1927, offers two-hour trips and private charters in Penobscot Bay. Stay at the Camden Harbour Inn, a Victorian hilltop hotel that’s been hosting guests since the late 1800s. Embrace local fare with the lobster tasting menu at Natalie’s, their onsite restaurant.

A love letter to: the river

Blind adventurer Erik Weihenmayer thrives in the challenges of the rapids. 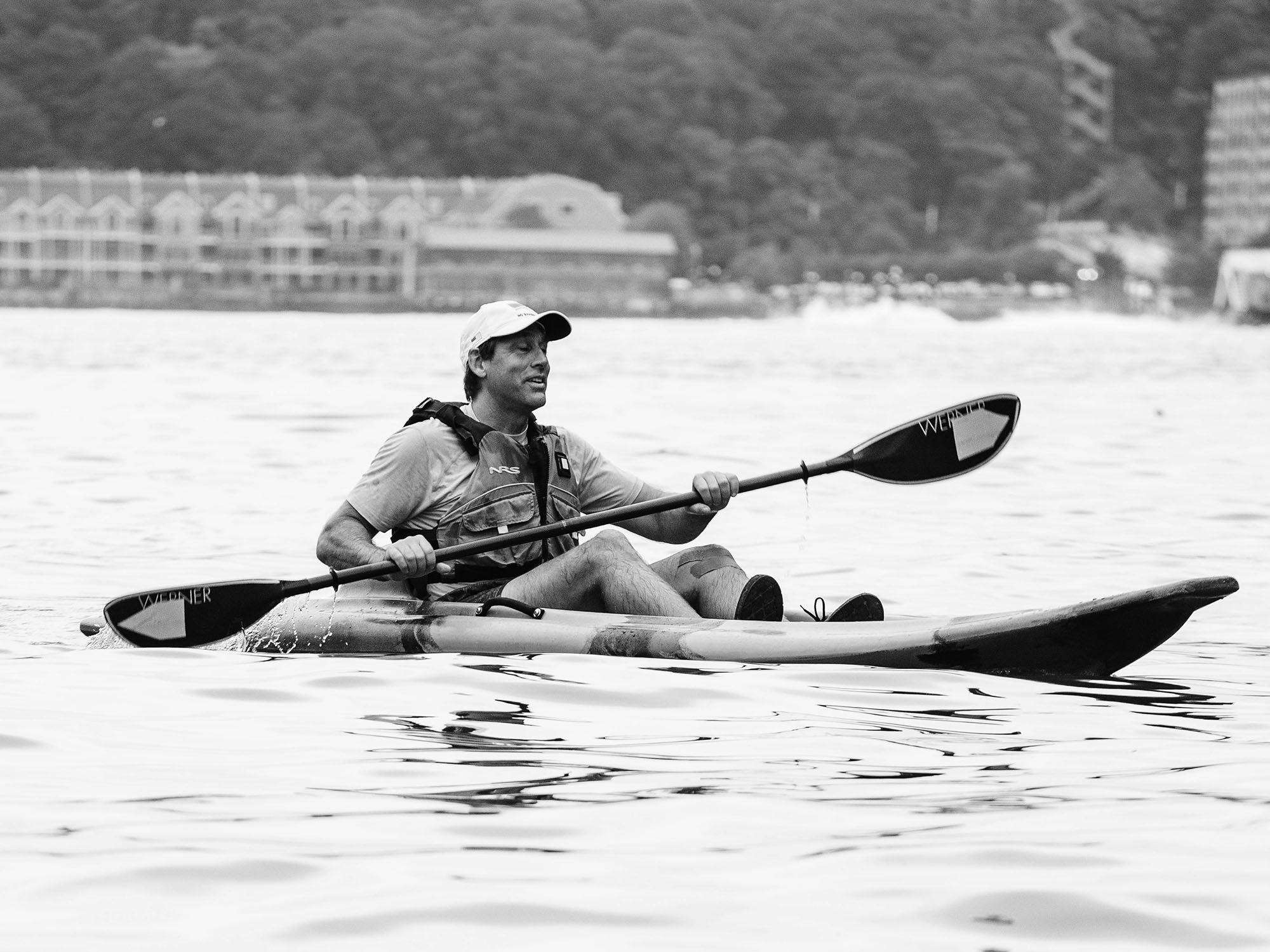 Athletes are jungle trekking this fallLife