They’re not necessarily lower in carbs.

The trend: eliminating gluten, a natural protein found in whole grains such as wheat, rye, and barley

Adopting this diet may make you sluggish. Many foods that contain gluten (like fortified breads and cereals) also have high levels of other nutrients like iron and vitamin B, explains Jonathan Dick, Tier X coach, master instructor, and nutrition specialist at Kensington in London.

If you become deficient in any or all of these, you could experience worse moods and more fatigue. As a result, you won’t be able to go as hard during high-intensity or endurance workouts, Dick explains. Because of this, you have to be extra mindful of getting the nutrients on a gluten-free diet.

Plus, studies show people who eat the most whole grains also get the most fiber, which is critical for digestion, heart health, and weight management.

“Another problem is that many gluten-free foods are more calorie-dense than their gluten-containing counterparts,” he adds. When manufacturers remove the substance from items like breads and pastas, they often add fat, sugar, salt, and more to maintain the desired taste and texture.

People often think GF foods are lower in carbs, but that’s not true. For example, gluten-containing and gluten-free bread typically has the same number of grams per serving regardless of the type.

Besides the physical and emotional effects, eliminating gluten can require a lot of mental energy and a major lifestyle change, adds Kate Solovieva, master coach at Precision Nutrition in Toronto. It’s not only found in the obvious culprits but also ingredients that fly under the radar. Think sauces, dressings, natural flavorings, and even medications, supplements, and toothpastes.

If you have celiac disease, gluten damages your small intestines, so cutting it out of your diet is absolutely necessary. If you have an intolerance, eating it can cause bloating, hinder digestion, and cause a drop in energy levels. Avoiding gluten, in that case, is also a good idea, Solovieva says.

But adopting the diet can have upsides even if you can handle gluten just fine. A scientific review published last year suggests going gluten-free actually leads to a healthier diet overall. The researchers note that most people who eat this way are health-conscious and well-educated, so it’s unlikely that they’re swapping regular cookies for GF varieties.

Instead, the fit crowd is probably eating healthy whole ingredients like fruits, vegetables, and grains (oats and quinoa, for example) in lieu of gluten-filled items. Those changes will give you more energy and improve your health regardless of whether or not you have an intolerance, Solovieva says.

Plus, since this type of diet makes dining out more of a challenge, it may lead you to cook more meals at home, an act that’s consistently linked to higher micronutrient intake and better body composition.

As both Dick and Solovieva explain, for the majority of people who voluntarily follow GF diets, the benefits gained are not due to removing gluten itself. Instead, it’s removing the extra calories, salt, sugar, and additives that often accompany gluten in breads, pastas, and cookies that improves health. If those foods are not replaced with gluten-free breads, pastas, and cookies, people are often able to naturally reduce their calorie, fat, carb, and sugar intake on the diet.

You don’t need gluten itself to be healthy. The biggest determining factor in the nutritional quality of a GF diet is what you choose to eat instead, Solovieva says.

If you give the gluten-free lifestyle a go, prioritize whole grains, produce, and protein sources (such as Greek yogurt, beans, soy, and lean meats) and eat packaged and processed items sparingly. With this strategy, you’ll likely get the micronutrients that GF diets often lack. Working with a registered dietitian can ensure you meet your nutritional needs.

It's better to put it on your body—not in it.

Should you take hot showers? 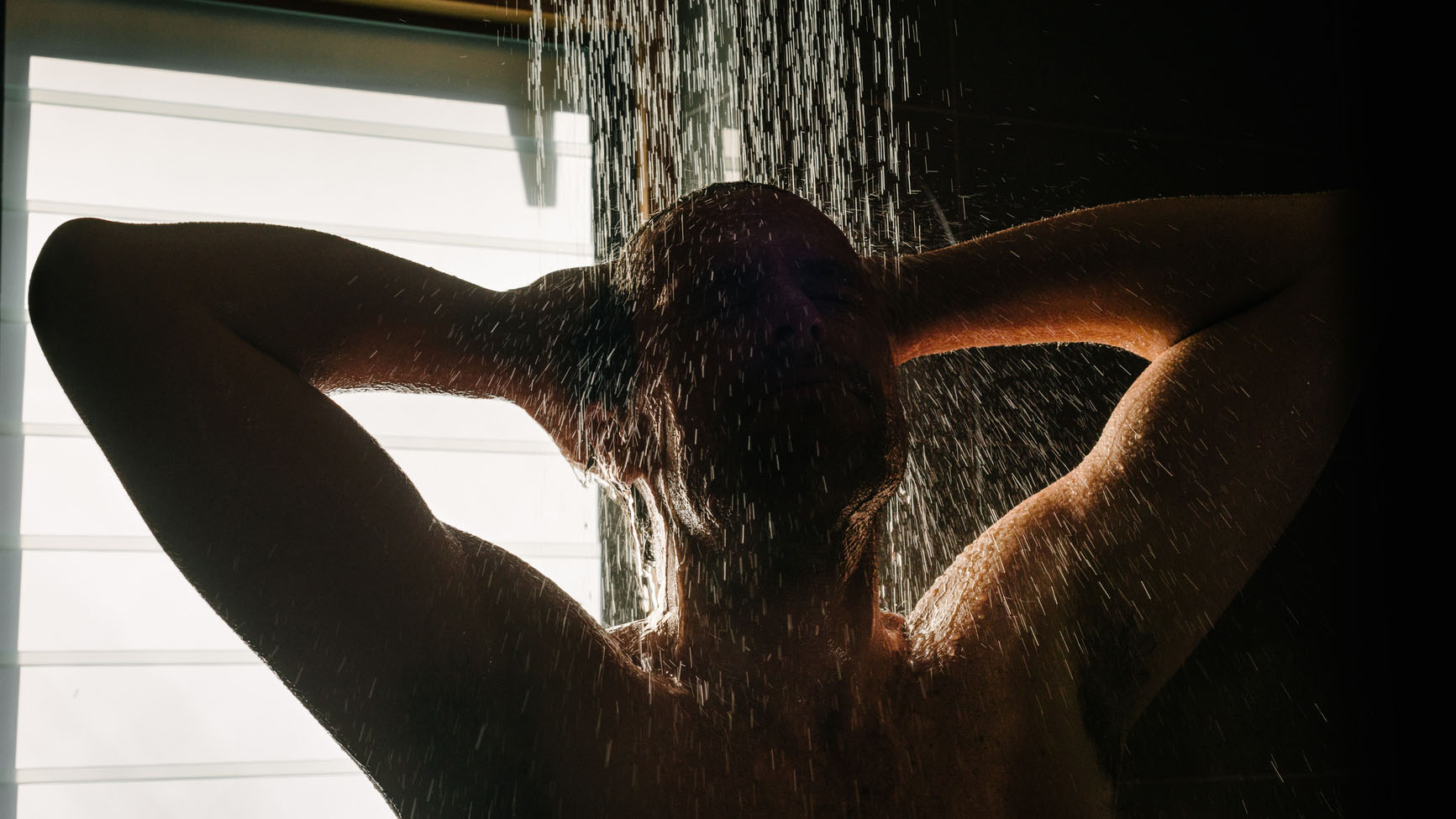 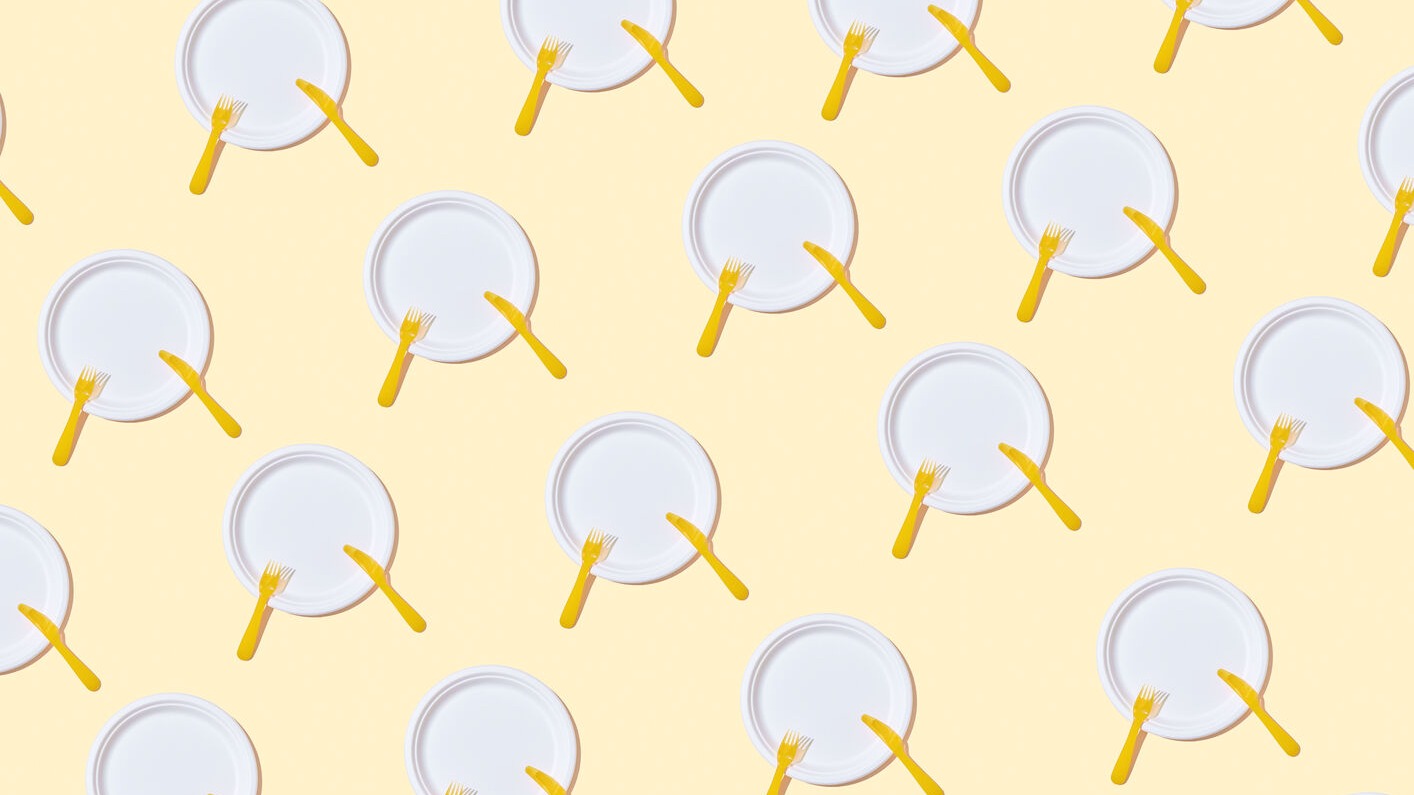