Kahana Kalama belongs in the water.

"Surfing is synonymous with my existence," says Kahana Kalama, a 35-year-old husband, father, DJ, designer, and surfer in North Park, California. "I come from a long lineage of Hawaiian watermen. I could swim before I could walk and I was literally raised on the beach."

Now, he's passing his love of the water on to his four kids. "I'm really excited to teach my children about the ocean," says Kalama, whose oldest son caught his first few waves in Waikiki earlier this year.

With all his responsibilities, Kalama has fewer hours in the day for surfing, a physically demanding sport that requires strength and endurance. To stay in shape, he prioritizes cardio, flexibility, and core exercises like push-ups, planks, and squat jumps. He even makes a workout of his jaunt from Equinox La Costa, where he's a member, to the nearby beach.

“Training in the club gives me a higher sense of body awareness,” Kalama says, which is crucial since losing focus for even a split second on the board can mean the difference between riding a wave and wiping out.

Learn more about his relationship with the open water below.

Surfing is therapeutic in so many senses. It gives me a meditative retreat from the craziness of life.

Cardio and weights are a good way to keep my body trim, lean, and ready for the water.

My favorite place to surf is off North Beach on the east side of Oahu. When the conditions are good, it's world-class.

I run a lot, and I've been focusing on interval training to mimic the intensity of catching waves.

When you share time with someone in the ocean, you form a lasting bond.

“Being vulnerable is the strongest thing you can do.” 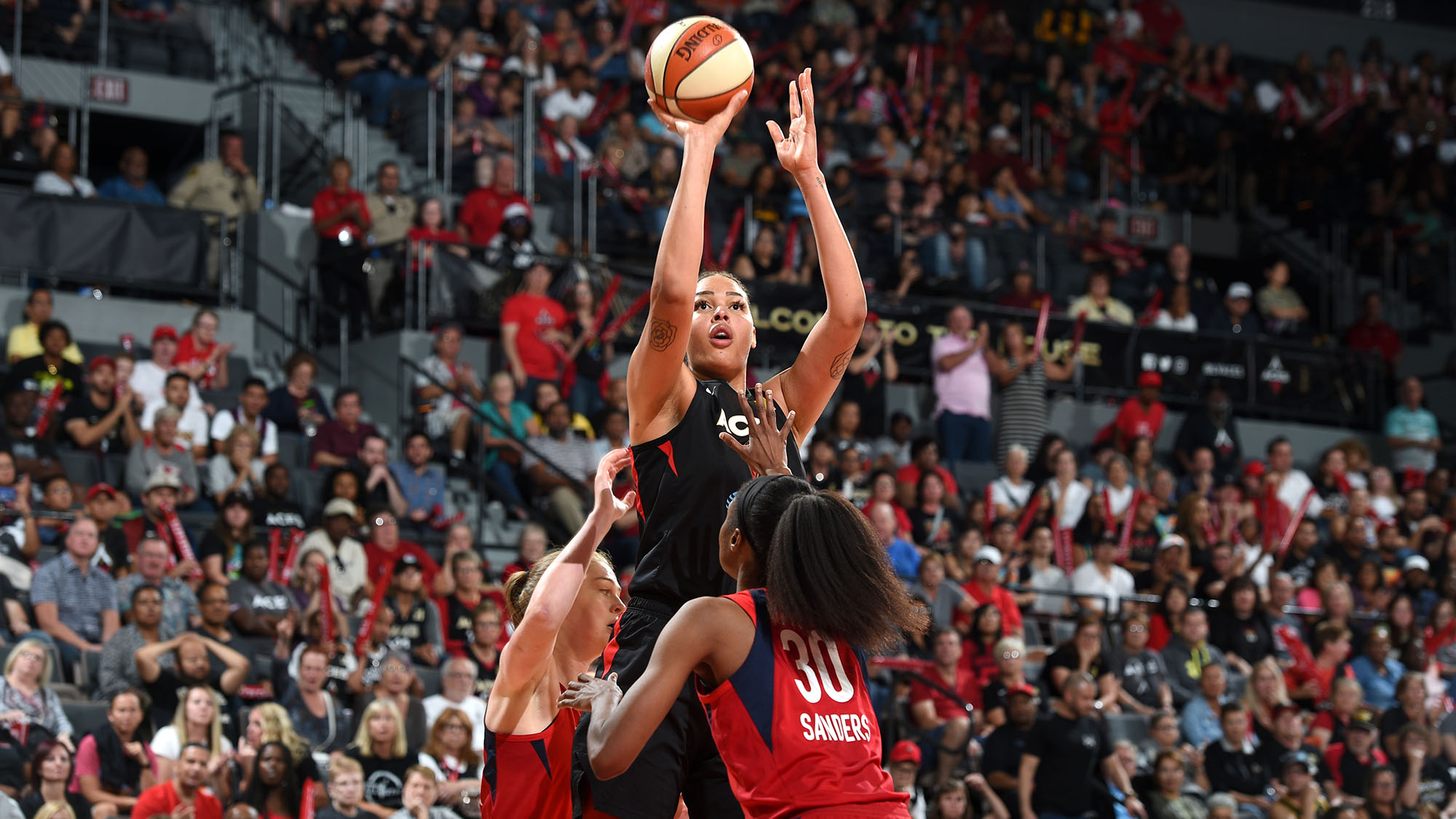 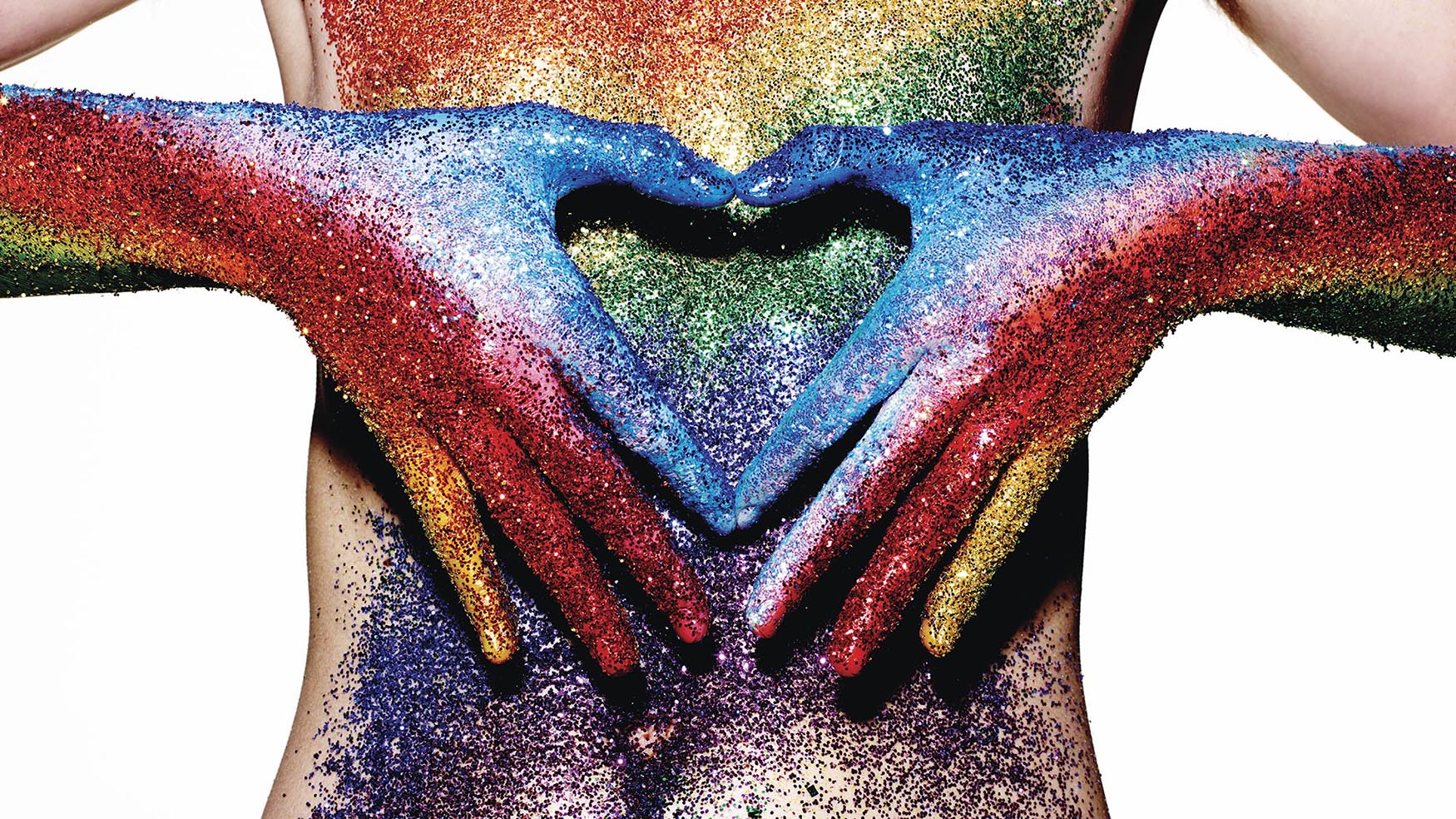