The future of cannabis

Though popular, taking a dropper’s worth of CBD oil may not be the most effective way to get cannabis’ anti-inflammatory and anxiety-reducing benefits.

That’s just one of the recent realizations from researchers in the field. How exactly you should take your CBD is still up in the air, just like most other aspects of the plant’s health applications. The reason definitive findings are lagging: Legalization needs to happen at a federal level before experts can adequately research cannabis’ effects—a feat they say may happen in the next two to three years.

Despite the lingering questions, doctors and researchers alike are hopeful about the role marijuana will play in the future of health. Here, their thoughts on the budding changes and developments you should expect.

CBD and THC garner the most attention, but the roughly 100 other phytocannabinoids found in the plant have their own health benefits, says Bonni Goldstein, MD, author of Cannabis Revealed and the medical director of Canna-Centers in Lawndale, California.

“Phytocannabinoids mimic compounds that humans manufacture in brain, immune, and other cells called endocannabinoids,” she says. “They maintain balance in many of our physiologic systems including sleep, appetite, emotions, and pain.”

Consider CBG, a proven antidepressant in animals, and CBN, which is thought to have sedative properties. As research develops, you’ll likely start seeing more products with higher concentrations of these phytocannabinoids, Goldstein says. Think: CBN powders and CBG gummies.

The plant will be treated more like produce is.

One development that will make the above-mentioned products possible is gene editing, which gives farmers the ability to grow bruise-resistant potatoes and grapes sans seeds, says Daniela Vergara, Ph.D., director of the Agricultural Genomics Foundation in Boulder, Colorado. “We’re starting to bring these twenty-first century tools to cannabis.” This will allow for varieties to be tailored to specific needs.

For example, if you want to skip out on the hallucinogenic effects, you may be able to purchase a THC-free variety of cannabis that still delivers the benefits of its other compounds, including CBD, CBN, CBG, and THCV (which is said to stimulate euphoria and suppress appetite). To maximize the potential sleep-enhancing powers, you could select a strain with an enhanced CBN gene.

Leaving THC in the mix can be helpful: According to the entourage effect, the phytocannabinoids work best when used in conjunction with one another.

Companies are already cashing in on the possible performance-enhancing effects of CBD with products like CBD protein bars and muscle rubs. But according to Mark Ware, chief medical officer at the Canopy Growth Corporation in Montréal, Quebec, this is just the beginning. He expects the market to grow exponentially in the next year. “We’re starting to hear about athletes using it as a form of self-medication,” he says. “I think we’ll see an explosion of products.”

There’s anecdotal evidence that CBD may temporarily reduce acute pain and inflammation, says Matt Delaney, national manager of innovation at Equinox in New York City. Topical creams and lotions seem to be the most promising way to deliver these benefits to athletes. That's one reason why he helped develop a massage for EQX Body Lab using offerings from Function Botanicals.

Essential oils like lavender, peppermint, and camphor boost the skin’s ability to fully absorb the product, adds Jeffrey Morrison, MD, founder of the Morrison Center in New York City and a member of the Equinox Health Advisory Board. Expect an increase in creams and lotions that combine CBD with these ingredients.

Many doctors think the compound could be useful in treating mental health issues like clinical anxiety. Research has shown that CBD can ease it in lab settings, but scientists are still working to discover its effects in the real world. (Not all of the promises you see on CBD products have science behind them.) “Right now, people take benzodiazepine and Xanax, and those medications can make you drowsy,” she says. The hope is that doctors will start prescribing stronger, medical-grade CBD in specific doses, bringing the calm without the sedation.

But they likely won’t offer oils. When taken in that form, most of the CBD passes through instead of entering the bloodstream, Mazanet says. Research has yet to find a better avenue, but scientists suspect that tablets may be a more optimal method—so don't get too attached to your oils. 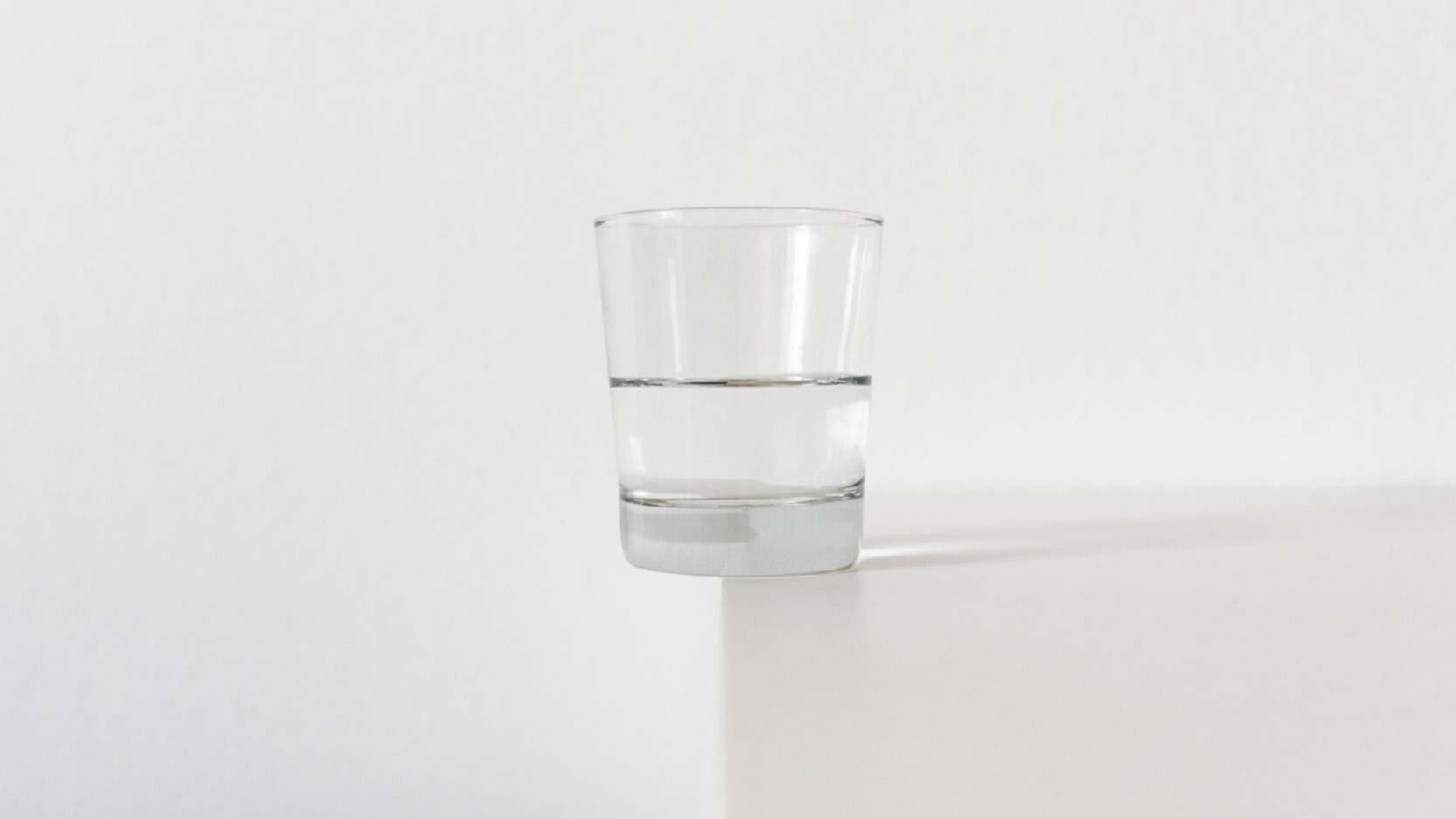