Our monthly events calendar was created to help high performers stay on top of the best new lecture series, art exhibitions, films, and more. Here, our picks for April.

“This is the story about our changing planet and what we can do to help it thrive,” narrates renowned British naturalist David Attenborough in his new eight-part Netflix documentary series. Filmed in 50 countries, the show will focus on the beauty and fragility of the natural world and the man-made challenges we’ve created.

This 200,000-square-foot, eight-level arts center will open in Hudson Yards on Manhattan’s west side. It will commission original works spanning various creative disciplines including music, performance and installation art, theater, and visual arts. The first series of happenings is a five-night concert series celebrating the influence of African American music entitled “Soundtrack of America.”

CHEER AT A TIME-HONORED RACE

What started as a simple rowing challenge between two former school friends in 1829 has turned into one of London’s largest annual sporting events. Known as The Boat Race, it consists of a 6.8-kilometer-long course on the Thames River. Some 250,000 spectators gather along the route each year to cheer on the men’s and women’s rowing crews from Oxford and Cambridge Universities.

At this year’s installment, expect some of music’s biggest names, including headliners Childish Gambino, Tame Impala, and Ariana Grande. Refuel at the 40,000-square-foot Indio Central Market (an expansive food hall), or indulge in Outstanding in the Field, a four-course family-style meal with dishes by some of Los Angeles’s most lauded chefs, including Tartine’s Elisabeth Prueitt and The Rose Venice’s Jason Neroni. Meanwhile, keep up with your fitness and regeneration routines with guided desert runs and EQX Body Lab treatments at American Express Platinum House at the Avalon Hotel, in nearby Palm Springs.

LISTEN TO THE LATEST TED TALKS

Hosted in Vancouver, 2019’s TED conference will feature a dizzying lineup of TED’s famous 18-minute talks. Speakers will include sleep scientist Matthew Walker, Director of the Center for Human Sleep Science at the University of California, Berkeley and happiness researcher Elizabeth Dunn, author of Happy Money, who will address how best to optimize time, money, and technology for greater happiness.

TAKE IN THE TRIBECA FILM FESTIVAL

This year, the Manhattan film festival heads uptown to the historic Apollo Theater, with an opening gala screening of Apollo, a feature-length documentary chronicling Harlem’s longtime cultural anchor. Another hotly anticipated release is What's My Name | Muhammad Ali, an intimate portrait of the boxing legend told through his own voice and never-before-seen archival material. 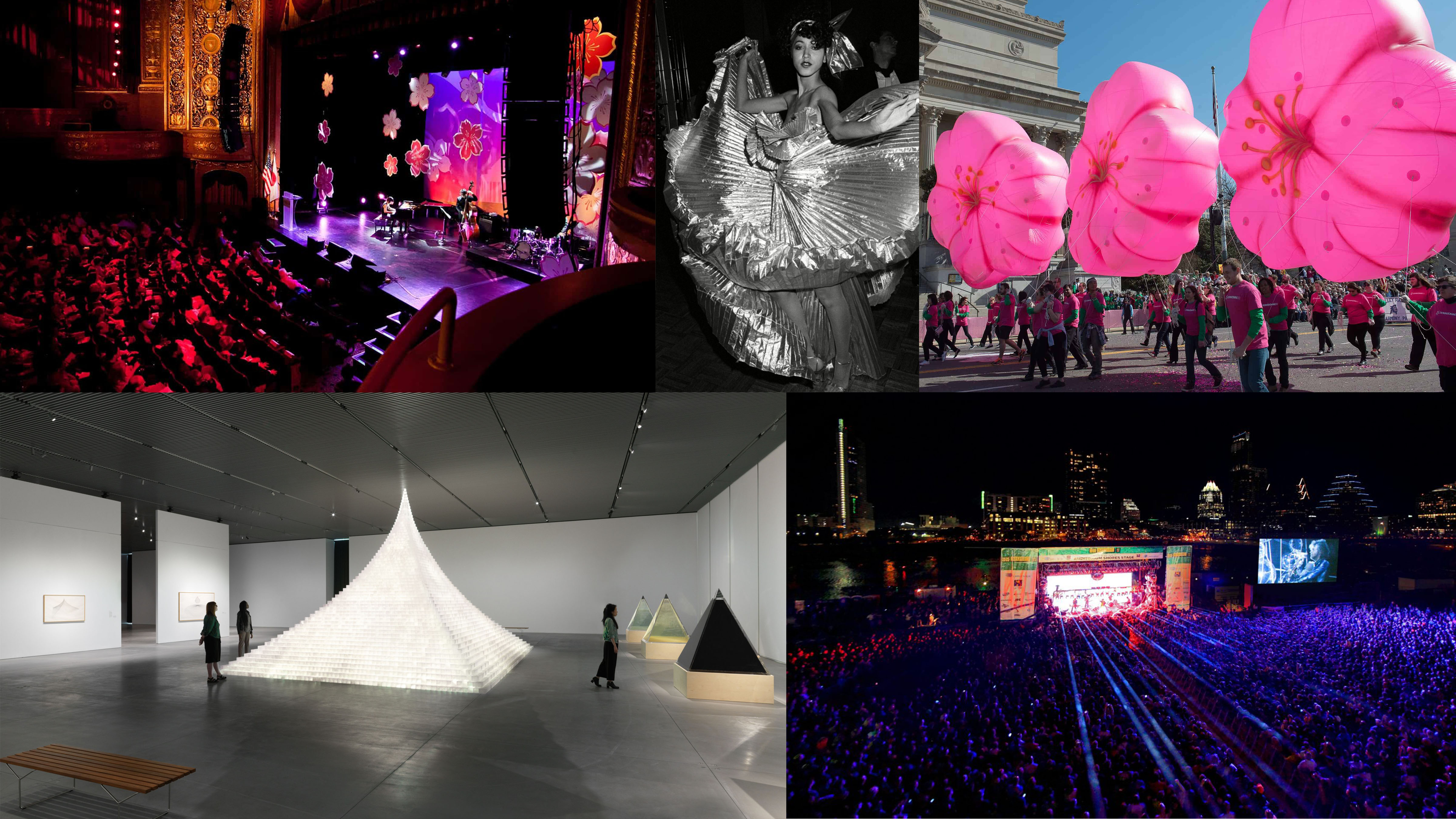 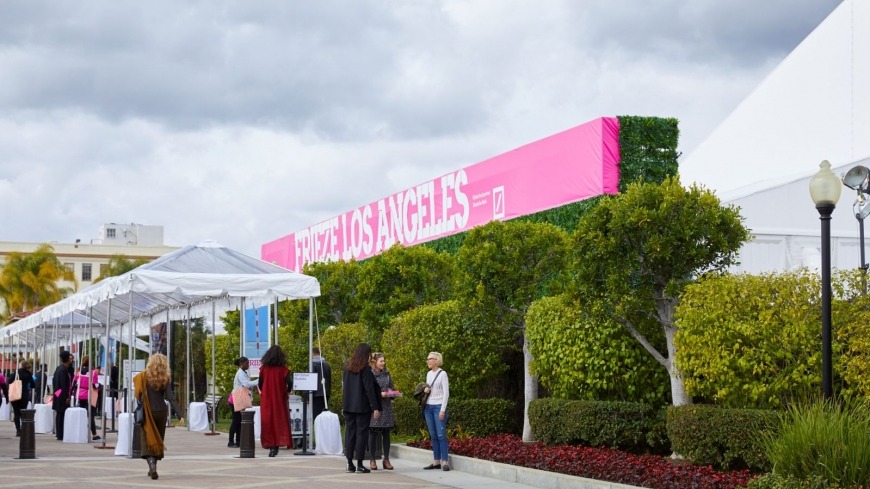 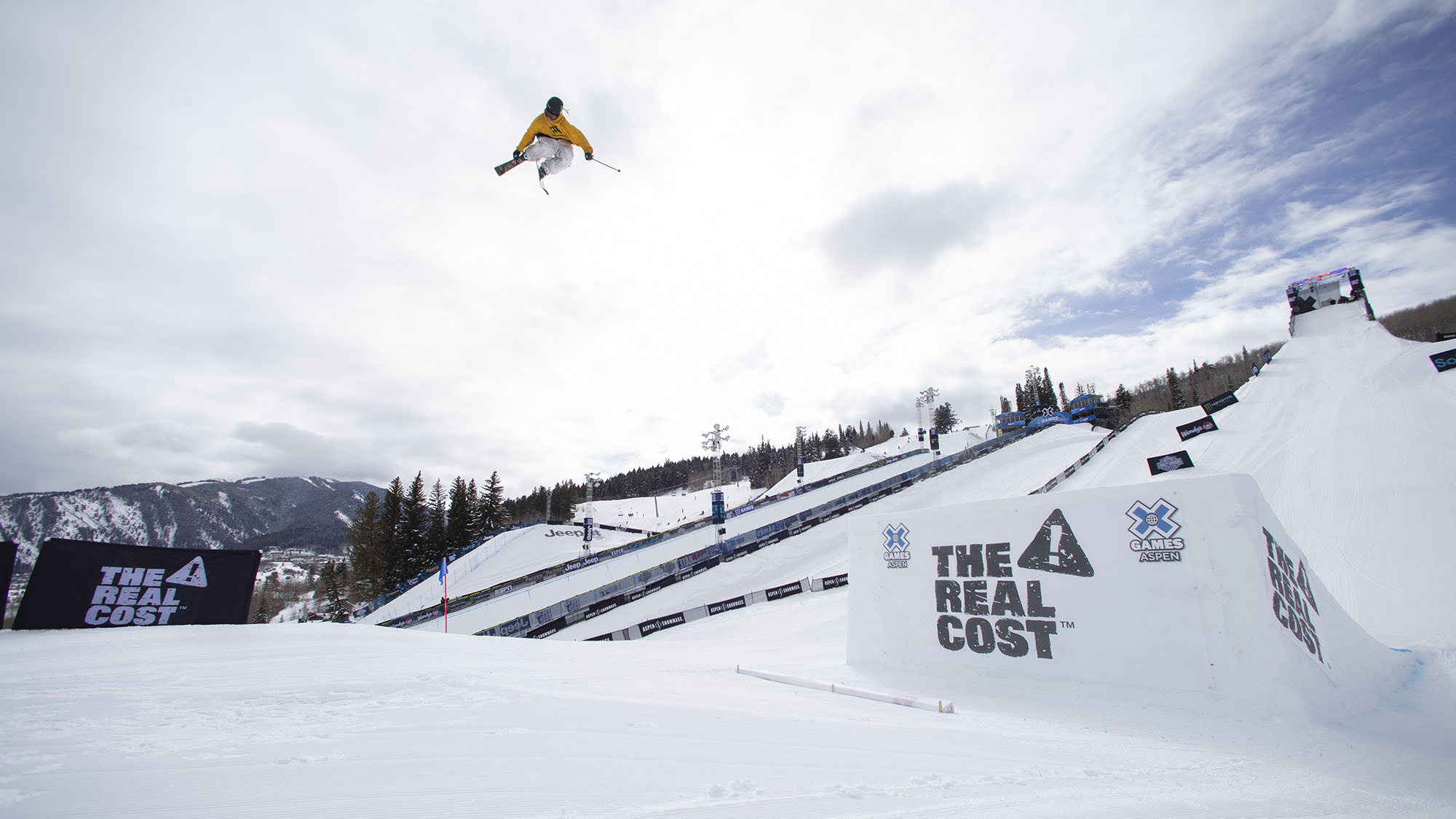