“When you see a long list, it can be paralyzing,” says Matt Berenc, director of education at the Equinox Fitness Training Institute in Beverly Hills. “You have so much to do that you don’t know where to start.” An overwhelming list also makes you more likely to prioritize smaller, less important tasks and put the bigger, more urgent ones on the backburner.

To keep from feeling swamped, Berenc recommends leaving off the everyday chores that feel second-nature, like responding to emails. Putting them on paper will only make them seem more time-consuming than they are.

Top your to-do list at seven tasks, which a long-accepted principle called Miller’s Law considers the sweet spot. Write it out at night so you can get started first thing the next morning, Berenc says, and add new items only once you’ve crossed others off.

Warm up with body rollsBody 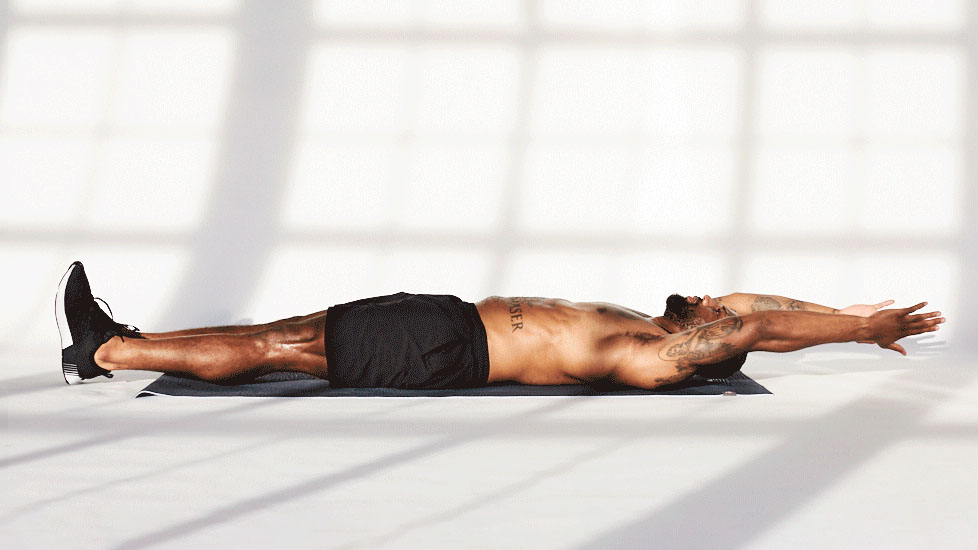