Canned wines have been rapidly gaining traction with both casual drinkers and established oenophiles. “They offer a lightweight alternative to glass and can be enjoyed anywhere, from the top of a summit to a poolside gathering,” says Ben Parsons, a winemaker at Infinite Monkey Theorem, a winery with locations in Denver and Austin.

Like screw-cap wines, which were initially disregarded before being embraced by a range of impressive producers, canned varietals are catching on. They’re also eco-friendly, as the lighter weight of the can results in a lower carbon footprint during shipping. For healthy lifestyles, the single-serving size is ideal for portion control. While container sizes may vary by producer, most clock in at around a glass to a glass and a half. Canned drinks often carry the stigma of being laden with chemicals, but many of these wines are created with natural ingredients and low-intervention fermentation practices. Companion Wine Co.’s Riesling, a partnership with Stirm Wine Co., is made with hand-harvested Northern California grapes, native yeasts, and no filtering or fining additives. This unadulterated quality makes for a delicious, light freshness, says Josiah Baldivino, owner of Bay Grape in Oakland, Caifornia.

Other industry professionals have become so convinced by canned cuvées that they are entering the scene themselves. After adding a canned varietal to his list, David Lombardo, beverage director at Landmarc in New York City, did a blind taste-test with his staff, who all preferred it to the other (bottled) selection. He was so impressed by the canned wine line Archer Roose, that he decided to invest in the company.

Thomas Pastuszak, beverage director at The NoMad Hotel in New York City, opted for cans for his latest offering, VINNY. “A few years ago, I started to see more and more canned wines popping up and, specifically, some very quality-focused producers canning the same exact varieties that they would traditionally put into bottles,” he says. “I thought it was a great move on their part, because they were making a statement that cans should not be equated with poor quality. That was really inspiring to me. So in creating VINNY, after years of making wine in only bottles, I wanted to be able to show off delicious wine in a format that is fun and accessible for both wine newbies and wine drinkers.”

Though white, rosé, and sparkling are the most popular canned wines—likely because of the tradition of serving them chilled—producers are also canning reds. So, instead of arriving with a bottle at your next gathering, consider this newfound trend. 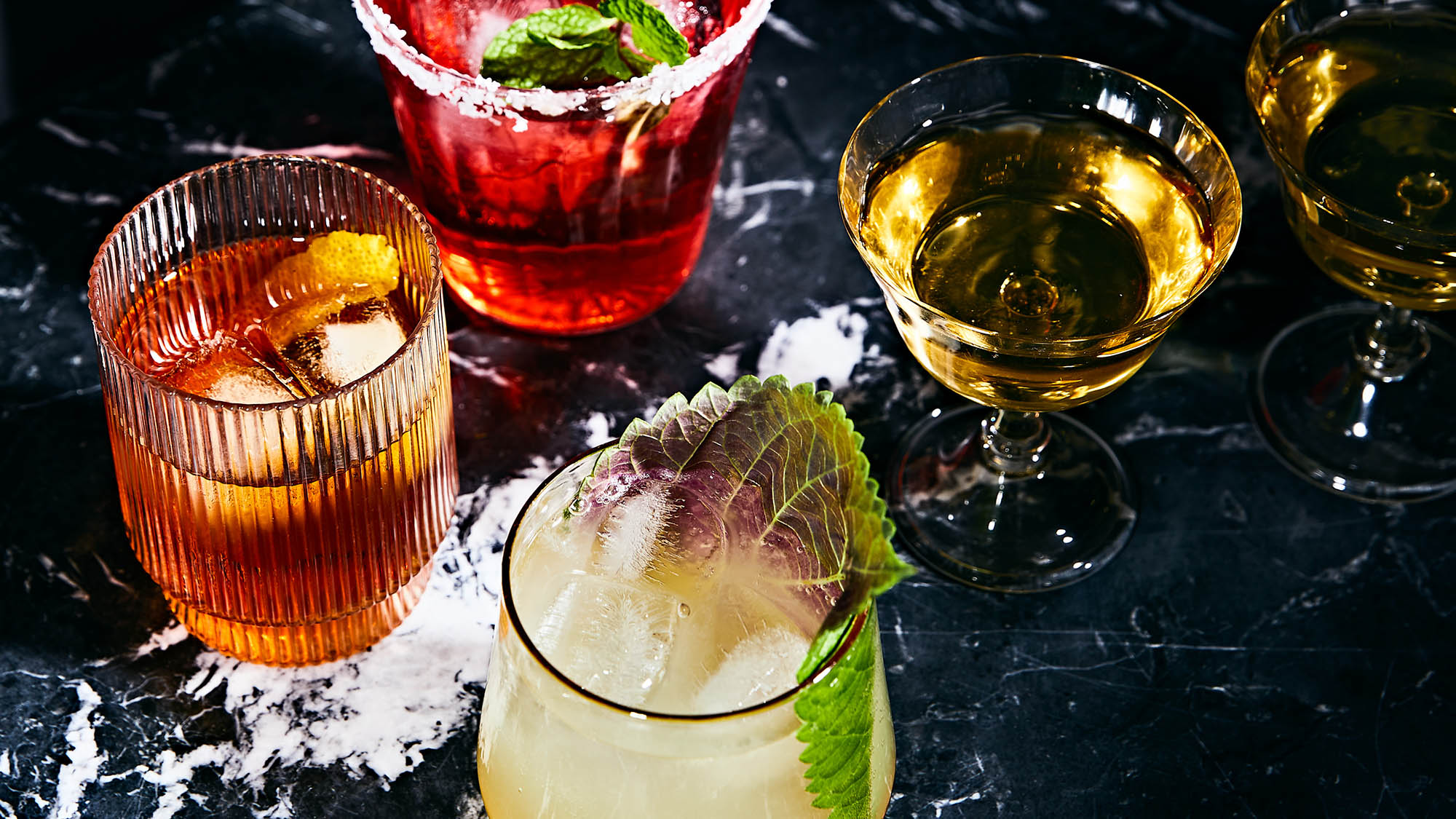 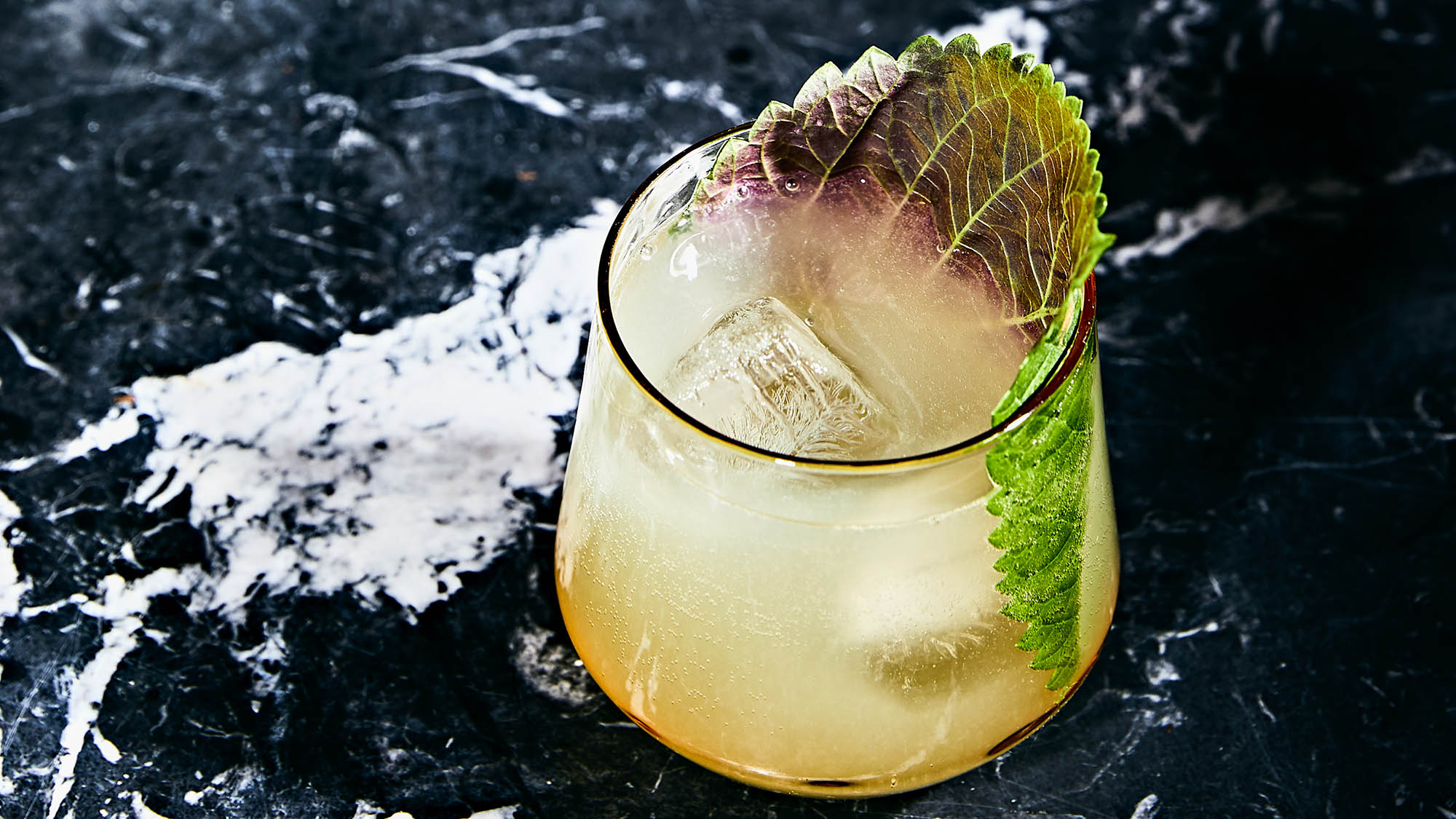 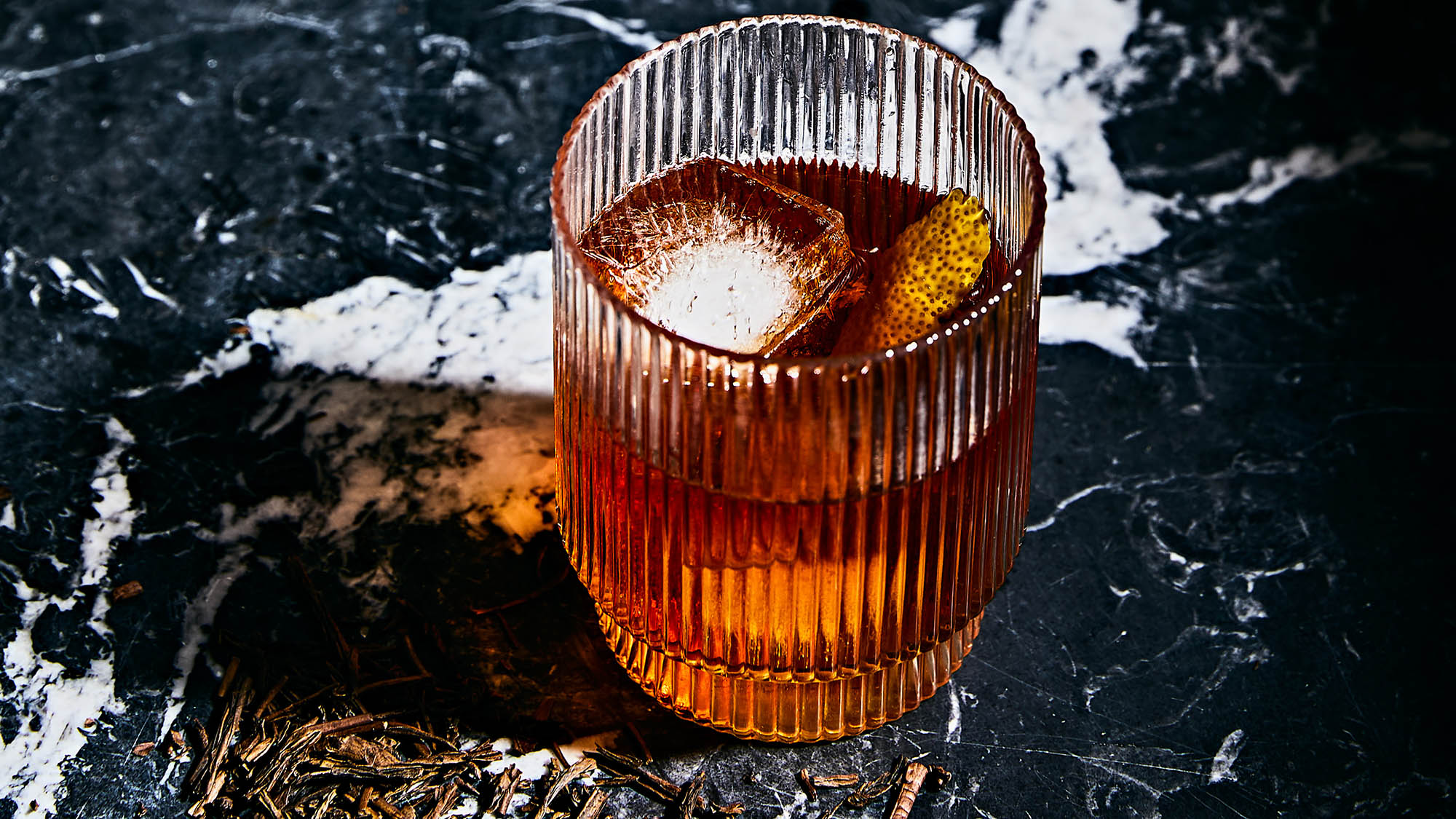