The psychology of end zone dances

NFL players are planning for success.

In 2017, the NFL relaxed its once-strict rules about post-touchdown end zone dances. Since then, players have been increasingly showcasing their creativity after they score, including in recent games leading up to the Super Bowl. On-the-field celebrations are often elaborate and require pre-game planning and rehearsal. But Michael Gervais, a high-performance sports psychologist in Marina del Rey, California, notes that while some players take them too far and earn their teams penalties, when smartly executed end zone dances can seriously up their games. Furthermore tapped experts ahead of the Super Bowl to find out the benefits they have for performance.

Organizing end zone dances requires mental rehearsal and forces players to imagine scoring. The first time Gervais noticed the psychology behind these performances was in 2002, when Terrell Owens of the San Francisco 49ers pulled a Sharpie out of his sock after earning his team six points, signed a ball, and threw it into the stands. “Planning this ahead of time forced him to mentally prepare for a touchdown,” Gervais says. “In many ways, that’s preparation for success.”

Benefit #2: They add joy to a grueling game.

Football players organize their lives around the sport. End zone dances may help them perform their best by adding an element of fun to the game. “Playing with joy is an accelerant not just for athletes, but for all of us, and it’s an incredible reminder to not take ourselves too seriously,” Gervais says.

While many end zone dances—like Rob Gronkowski’s signature Gronk Spikes and Michael Thomas’s flip-phone stunt—are highly individual, teams are increasingly choreographing group celebrations. For example, this season the Chicago Bears rowed a boat in the end zone and the Minnesota Vikings played duck-duck-goose. The trend has created a sort of microculture within the NFL that encourages teamwork, and research shows that’s integral to how well teams perform. “These group dances are voluntary bonding exercises, and the more cohesive the team is, the higher its chances of success are,“ says Alex Dachis, mental conditioning consultant in Scottsdale, Arizona. 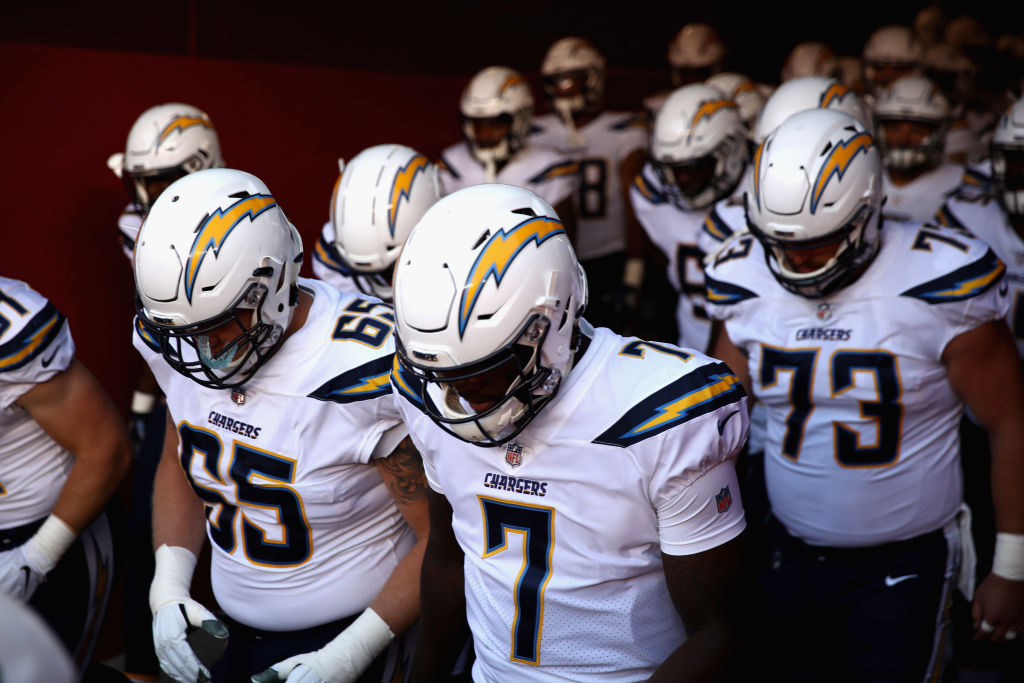 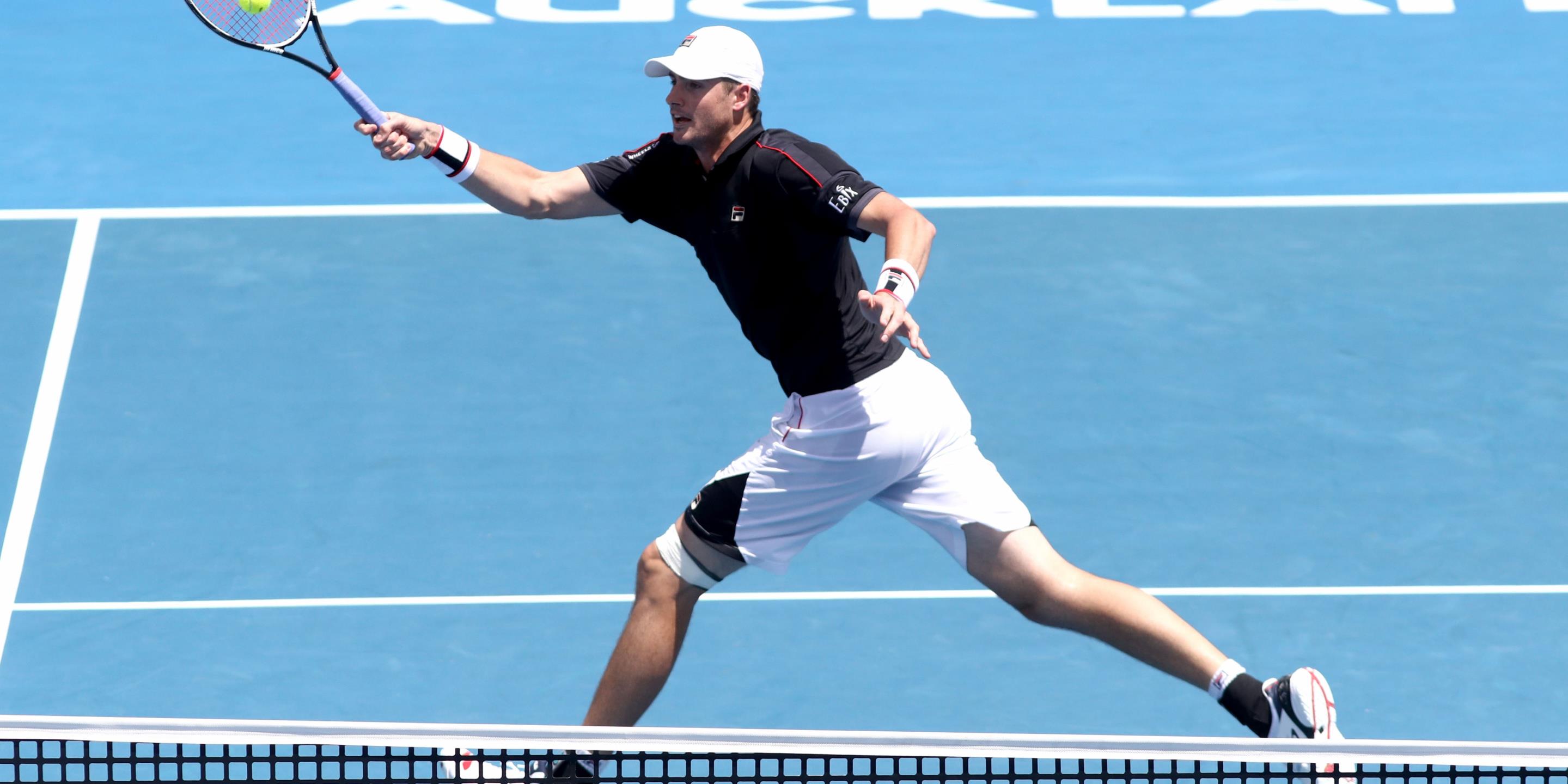 A sports psychologist on... injuries Life 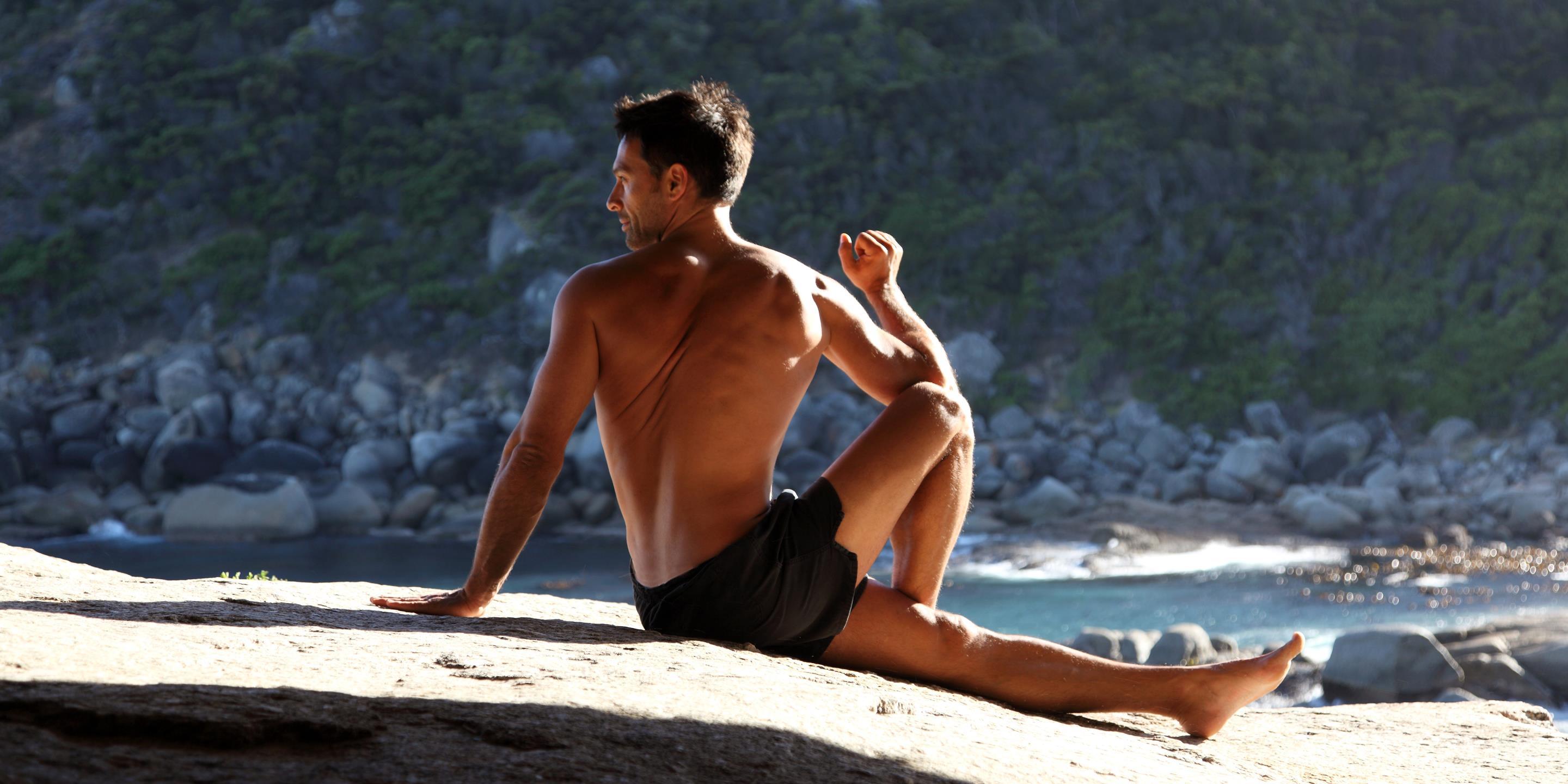