These biodynamic wines are naturally effervescent.

While Champagne often gets the most attention around New Year’s Eve, pét-nats are becoming a buzzy, hip favorite.

“I think that pet-nat is getting more and more popular because people are now paying more attention to natural wine and what they put in their bodies,” says Haley Fortier, owner of haley.henry and nathálie wine bars in Boston. “The movement on minimal intervention wines has always been around, but I would say that in the past five years or so, it’s seen an incredible boost in the industry.”

Pétillant-naturel, often shortened to pét-nat, is a slightly effervescent wine. In a process now dubbed méthode ancestrale, unfinished wine would stop fermenting during the cold winter months—essentially going into hibernation, unbeknownst to winemakers—but would naturally restart when springtime came, giving wine its bubbles.

Modern pét-nat producers take a similarly laissez-faire attitude toward winemaking: They stop fermentation in tank, bottle the juice, then allow the sugar and yeasts to naturally reactivate, resulting in the spritzy bubbles.

Along with the low-intervention style of winemaking, pét-nats usually eschew additives and sulfites. Given that the wines are often created by producers that follow a natural winemaking philosophy, the grapes themselves are generally cultivated in a organic, biodynamic, and/or sustainable manner. A propensity towards being lower in alcohol contributes to the wine’s rising popularity, as drinkers often tire of the intensity and hangover potential of some vintages.

Here, experts share their favorite pét-nats for ushering in the New Year:

Brand, Pet Nat Blanc, Pfalz, Germany, 2016
“This is an incredible pét-nat coming from the Pfalz region in Germany,” says Fortier. “The vineyard is operated by fifth-generation brothers, Daniel and Jonas Brand. It’s a blend of varietals Sylvaner and Pinot Blanc, and I love its crisp, linear acidity. It’s somewhat salty, with tart notes of pineapple and green apple, and a slightly lush mouthfeel. You can tell this wine is really alive, but has that more subtle approach on the finish.”

Johan Vineyards, Rosé of Pinot Noir, Willamette Valley, Oregon, 2017
“This pétillant-naturel comes from pinot noir grapes on Johan's Estate Vineyard. The vineyard is biodynamically-farmed, DEMETER-certified (an organic certification), and one of the most respected in Oregon,” says Zach Jones, wine director at Pacific Standard Time in Chicago. “The wine itself is vibrant, fresh, and lightly effervescent—exactly what you want in a pét-nat. Johan's style tends to be a bit earthier, with notes of mushroom and pine as well as flavors of strawberry, blood orange, and rose petal."

Milan Nestarec, DANGER 380 Volts, Moravia, Czech Republic, 2017
“This pét-nat is dry, unfiltered, and drinks like an Arnold Palmer with fizz,” says Alexis Percival, beverage director at Ruffian Wine and Food in New York. “It's a wine that anyone can enjoy, from natural wine enthusiasts to the more conventional drinker, which makes it great to share around the holidays.”
Fall 2019 styles to wear nowLife 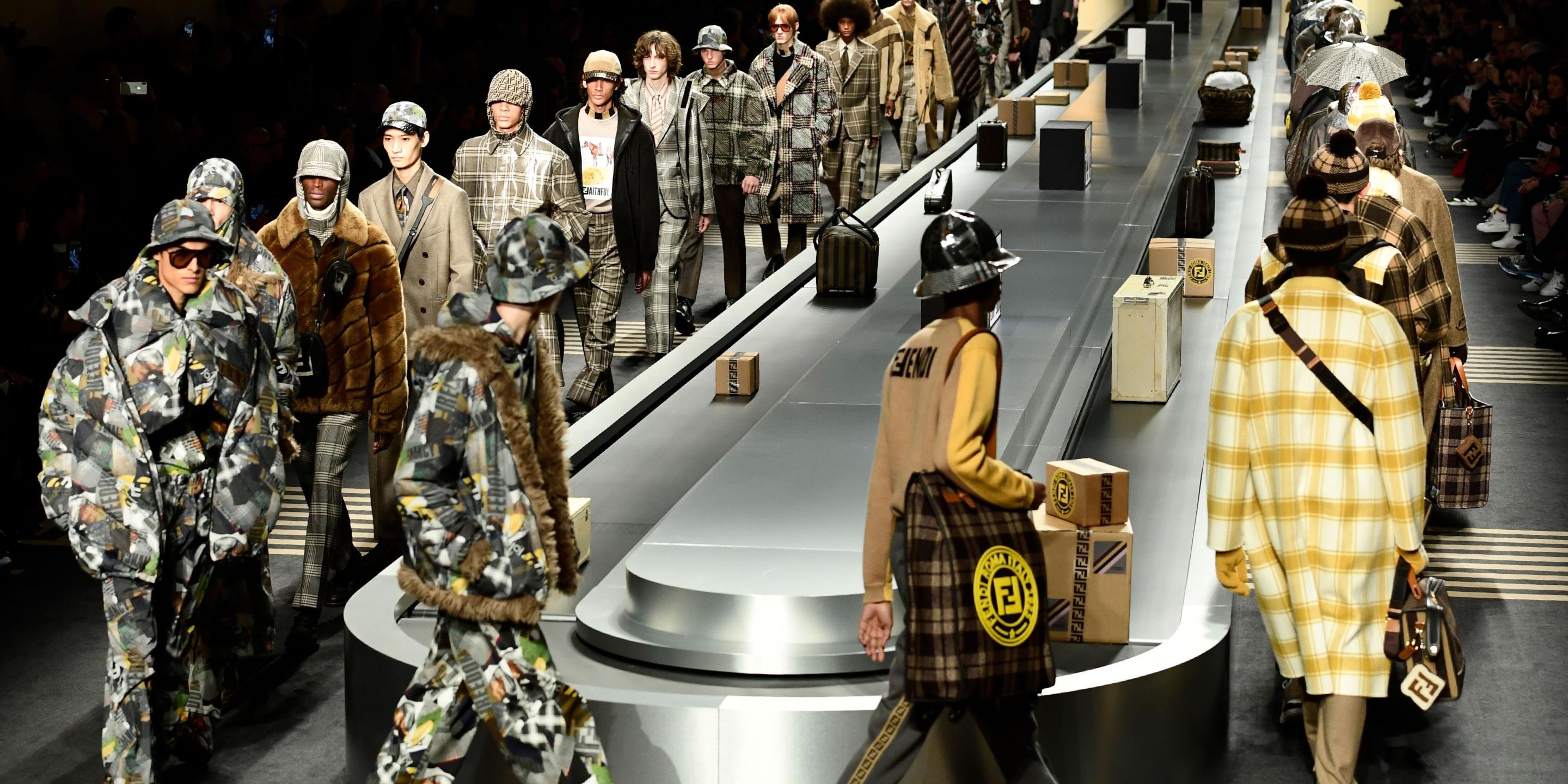 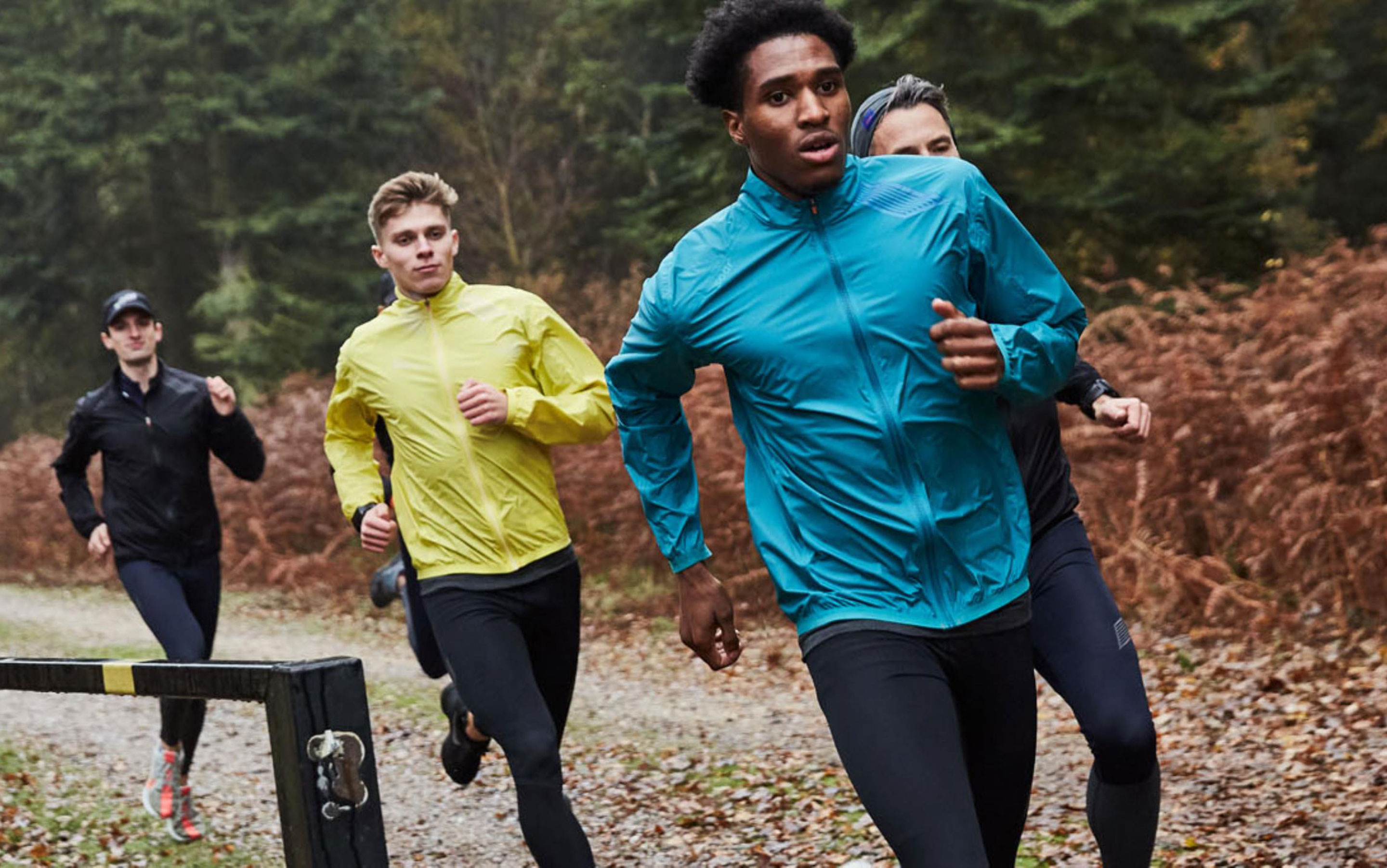