Foods that lengthen your life 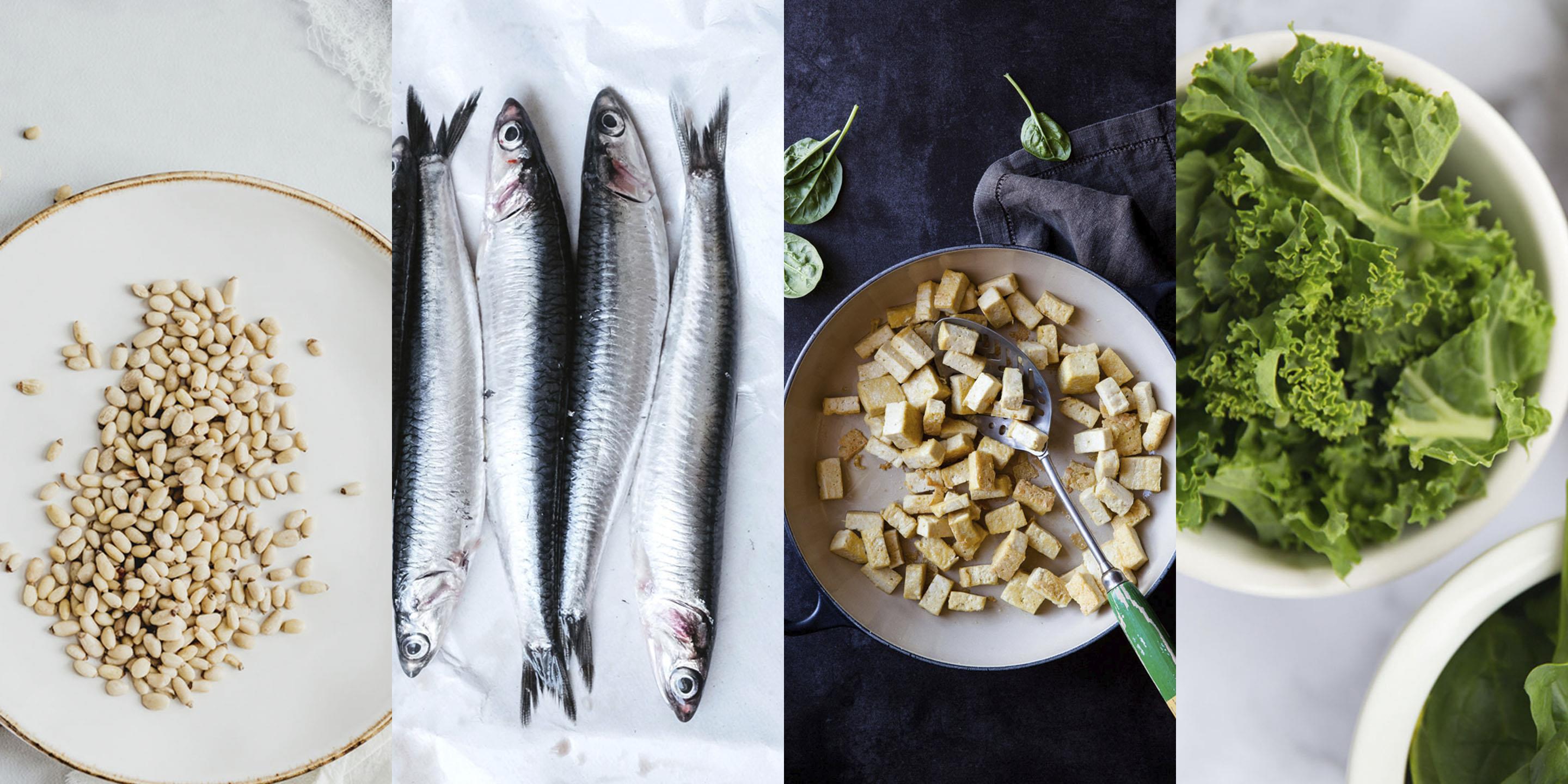 There’s no such thing as the fountain of youth, but what you put on your plate might come in at a close second. Research shows that your diet can add or subtract years from your existence. Along with moving daily and creating solid friendships, eating the right things—including the following four foods—can help you live a longer, healthier life.

Pine nuts: They’re high in linoleic acid, an omega-6 fatty acid. This healthy fat been shown to improve glucose and insulin metabolism, as well as lower levels of harmful LDL cholesterol. One study from the University of Eastern Finland found that people who had the highest levels of linoleic acid in their blood were 43 percent less likely to die early compared to those who had the lowest levels. Pine nuts contain eight grams of linoleic acid per ounce. Men and women should aim to get 17 and 12 grams per day, respectively. Other sources include unsalted nuts and sunflower oil.

Sardines: These small fish serve up CoQ10, a coenzyme with antioxidant properties. It blocks free radicals from damaging mitochondria, the powerhouse of cells. Experts say that this may stall aging. Other sources include organ meats, such as heart and liver, says Matt Berenc, the director of education at the Equinox Fitness Training Institute. “Nuts and legumes are also moderate sources.” Try it as a stuffing in a baked artichoke.

Tofu: “In many parts of Asia, people have a lower risk of chronic diseases, and they eat tofu daily,” says Sharon Palmer, R.D.N., author of Plant-Powered for Life. Soy is a plant-based protein, which can protect against heart disease. It also contains omega-3 fatty acids, B vitamins, iron, and zinc. Use it in place of meat in stir-fries, curries, and pasta dishes. It also works as an egg substitute, such as in these tofu breakfast tacos.

Leafy greens: They’re a powerful source of vitamins and antioxidants. So, it’s no wonder they’re a diet staple of those living in Blue Zones, areas of the world where people are more likely to become centenarians. Stock up on greens, such as kale, romaine, and spinach, and use them in soups, salads, and more.