Plus, 7 exercises he uses to build strength, agility, and power

As football season heats up, Furthermore is asking some of the NFL’s top athletes to share the songs that get them motivated. Each Monday, we’ll feature them here. Today, tune in to Philadelphia Eagles receiver Braxton Miller's rap-focused playlist.

Braxton Miller is one of the best-built athletes in the NFL. The Philadelphia Eagles receiver was the top performer among all prospects in agility drills at the NFL scouting combine. While in college at Ohio State, Miller played multiple positions for the Buckeyes, winning two Big Ten conference MVP awards, two Offensive Player of the Year awards, and the Freshman of the Year award in the process.

Fans still remember one of Miller's famous college plays: He made a last-second spin moveon a defender to break free and score on a 50-yard run—a moment that received its own ESPN Sports Sciencesegment. Another memorable play, while he was on the Houston Texans, Miller used his speed to outrun a tackler to the sideline and flip into the end zone.

Miller is able to pull off those feats of athleticism because his training routine keeps him lean, strong, and agile. “Swimming is one of my favorite workouts," he says. His go-to strength exercises include high pulls, reverse lunges, single-arm dumbbell rows, planks, and hamstring curls. "I’ll also do tempo push-ups and 100-yard sled pulls," he adds.

To push through the work, Miller gets motivated with this playlist:

moneybagg yo - wat u on (feat. gunna) 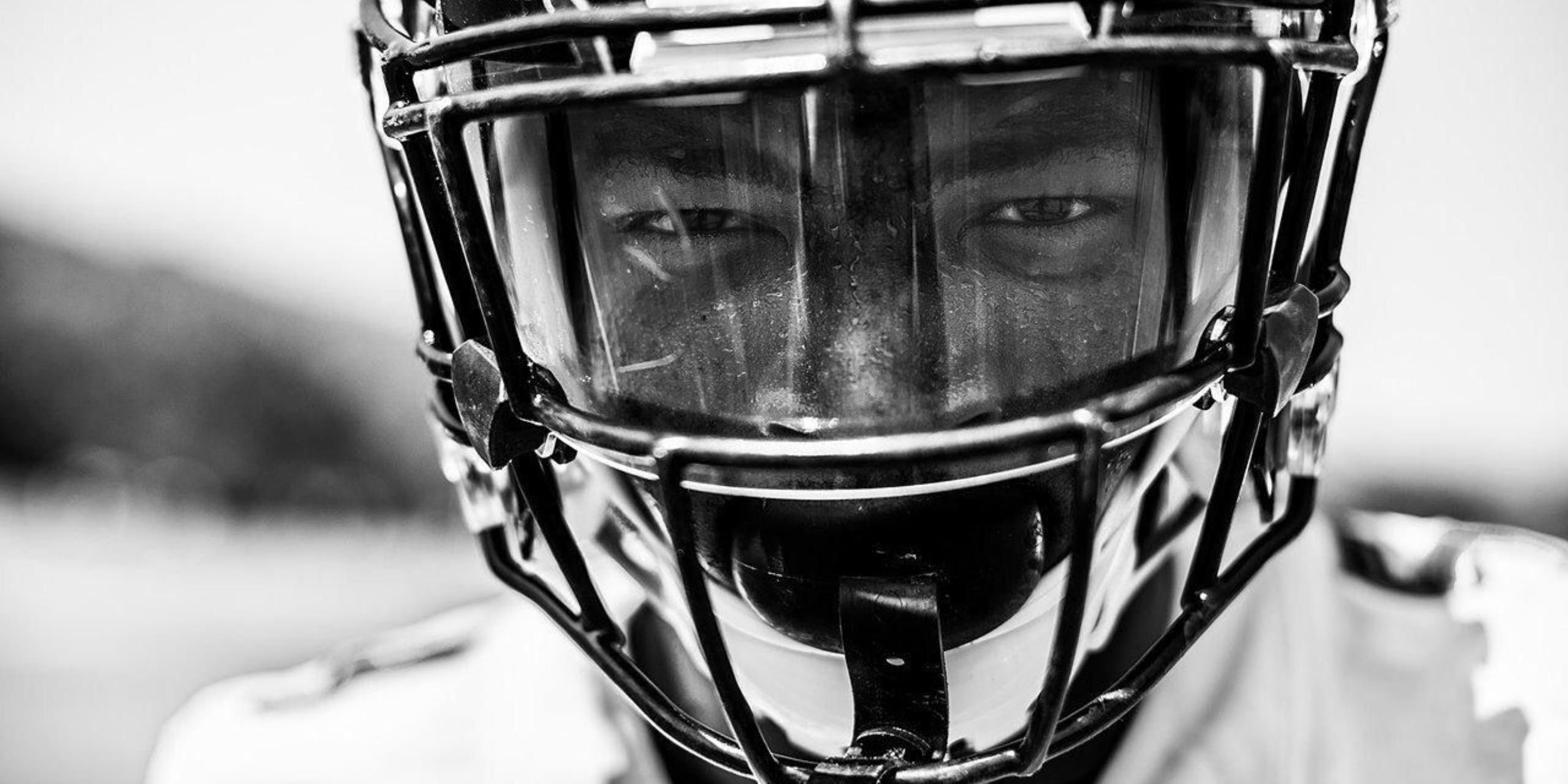 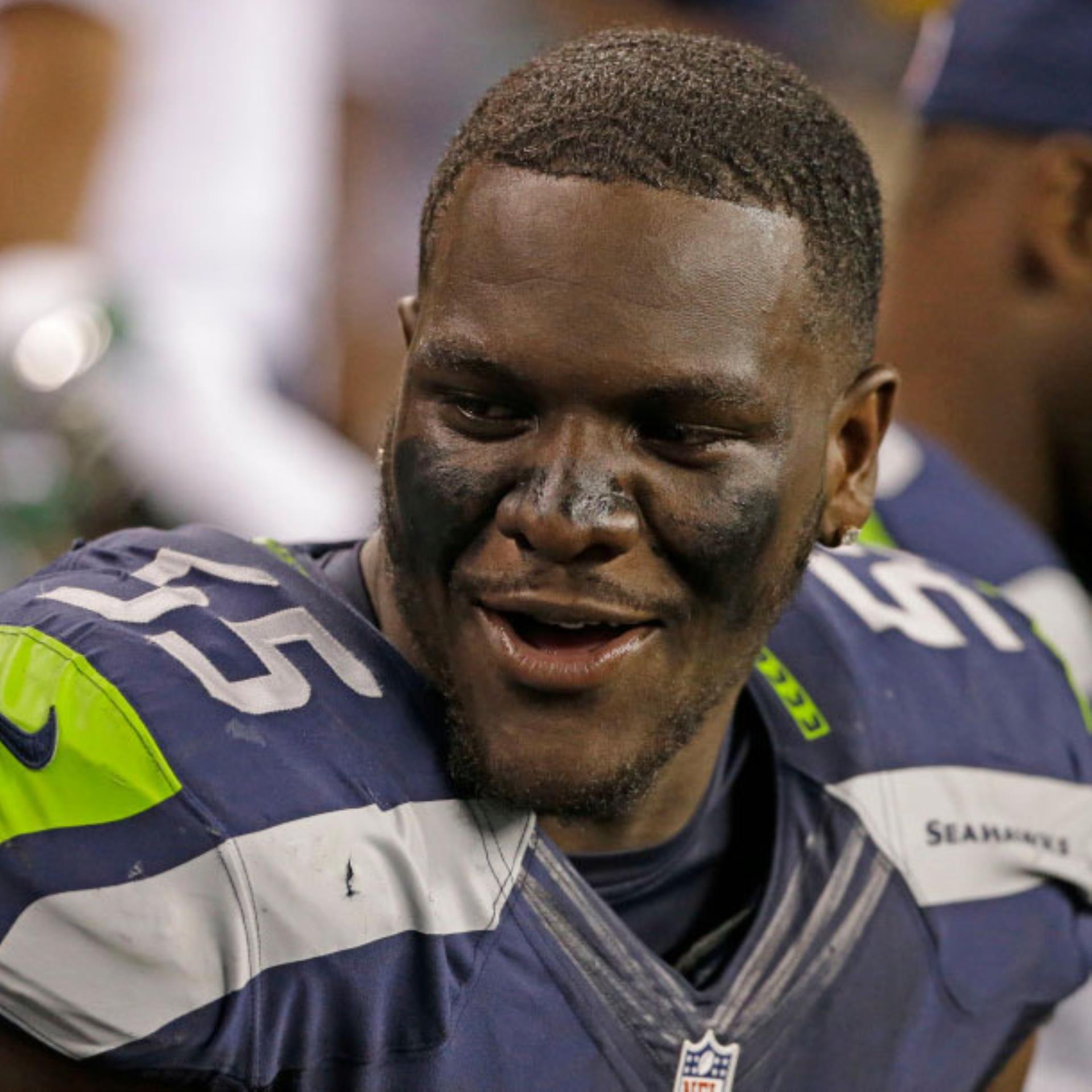 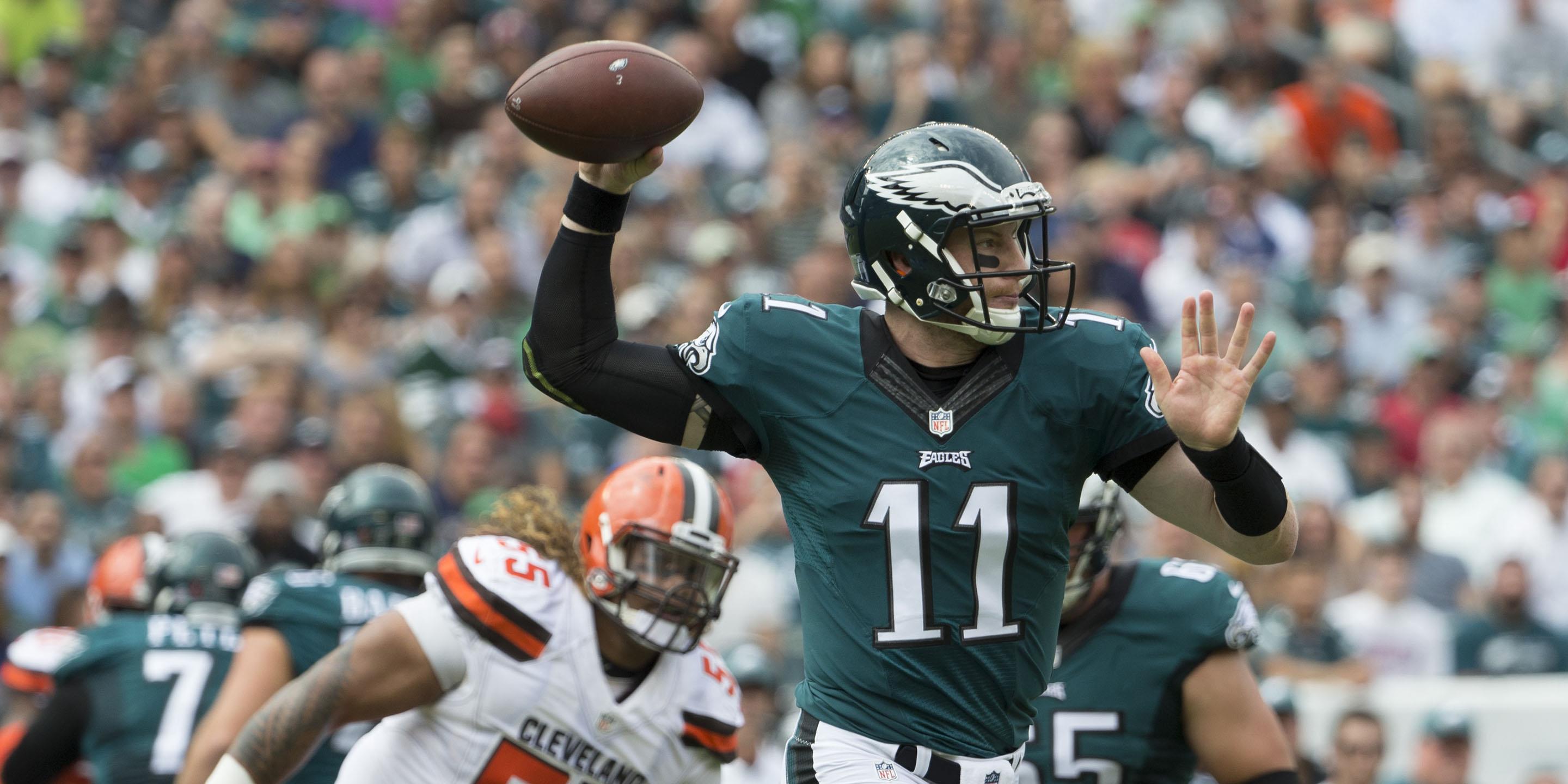