The Myth:Running involves more direct force on the body than workouts like swimming or cycling do because of gravity and hard pavement. But people often take that to mean the high-impact activity is tough on the knees and hips, says Anthony Fletcher, a Precision Running coach at Equinox locations in London. Some experts hypothesize that it can lead to pain and even arthritis in those joints.

The Truth:In reality, running puts less load on the hip joints than walking does, according to a recent study published in Medicine & Science in Sports and Exercise.

“If you’re running or walking the same distance, running puts more impact force on the hip joints, but that’s only part of the story,” says lead study author Anthony Schache, Ph.D., a senior research fellow in the department of mechanical engineering at the University of Melbourne in Australia.

Overall, walking actually increases the amount of overall load applied to the joints, Schache explains. Here’s why: First, your stride shortens as your pace slows, so you have to take more steps to walk a certain number of miles than you would if you ran that same distance. Second, the foot strikes the ground for a longer amount of time the slower you go, which adds stress.Plus, earlier research suggests that running is beneficial for the joints. A pilot study from Brigham Young University in Provo, Utah, found that 30 minutes of running lowered inflammation in participants’ knee joints, which lowers the risk of osteoarthritis. Separate research on nearly 75,000 runners found they had a significantly lower risk of hip replacement and osteoarthritis compared to walkers.

The Final Word:In people with healthy joints, there’s no evidence that running is detrimental, Schache says. That said, wearing inappropriate footwear, increasing your mileage too quickly, and skimping on recovery can all weaken and hurt the joints—but that’s true whether you practice yoga, play basketball, surf, or cycle, not just if you run.
Marathons are anti-agingBody 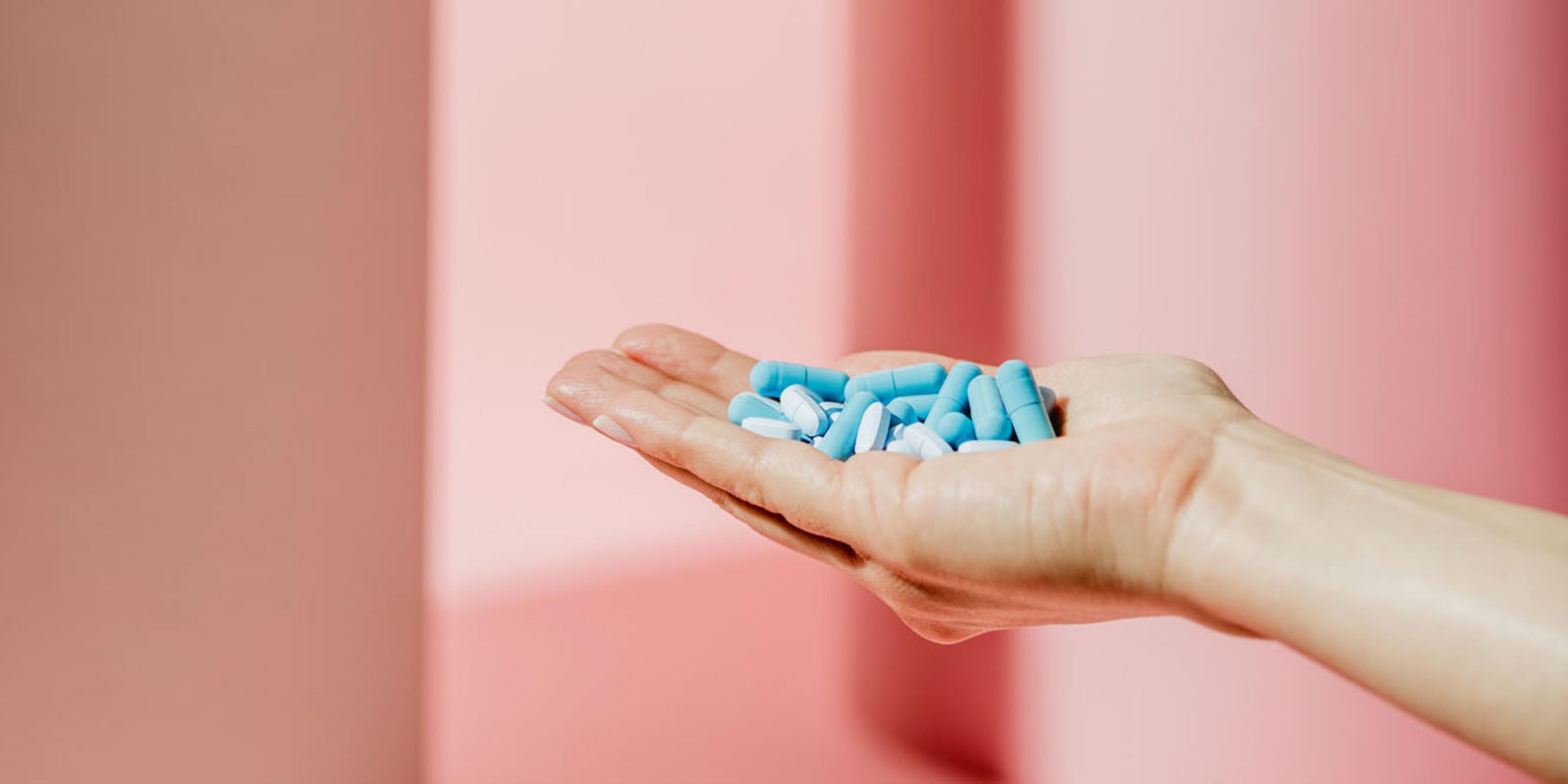