"Zucchini is high in dietary fiber. It’s ideal for meal prep since it absorbs the dressing as it sits in the fridge and takes on a pickle-like quality,” says New York City-based recipe developer Laura Rege.

Preheat grill or a grill pan to medium-high and brush the grates and pita with olive oil. Grill the pita, turning a few times, until tender and lightly charred, about one minute per side. Remove from heat and once cooled, place in a small sandwich bag and store at room temperature.

Brush the zucchini generously with oil, season with ¼ teaspoon salt and grill, turning a few times, until tender and lightly charred, about six to eight minutes per side. Remove from heat and allow to cool.

In the meantime, whisk the yogurt with the miso in a small airtight container.

Slice the cooled zucchini crosswise on a bias into one-inch pieces and place in a separate airtight container with onion, barberries (currants or golden raisins), apple cider vinegar, and two teaspoons olive oil. Season with salt and toss to coat and store both airtight containers in the fridge.

Combine the pistachios, sesame seeds, and cumin seeds in a small sandwich bag and store at room temperature.

Spread the yogurt on the pita and top with marinated zucchini. Sprinkle with the pistachio-seed mixture. 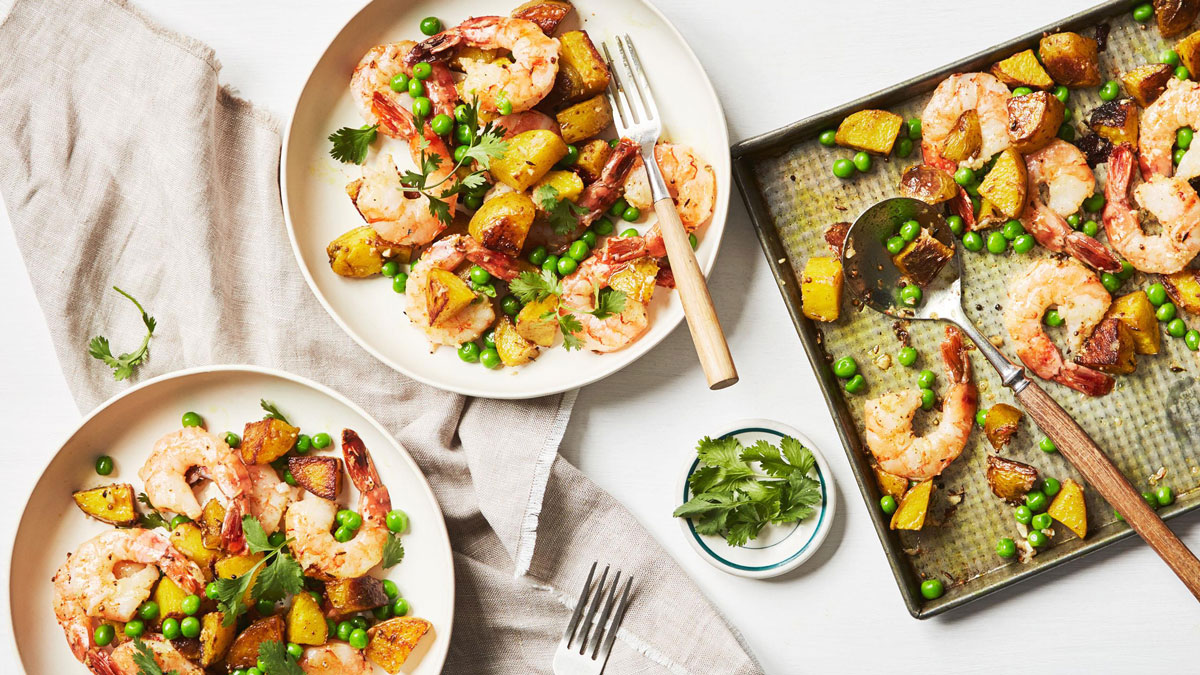 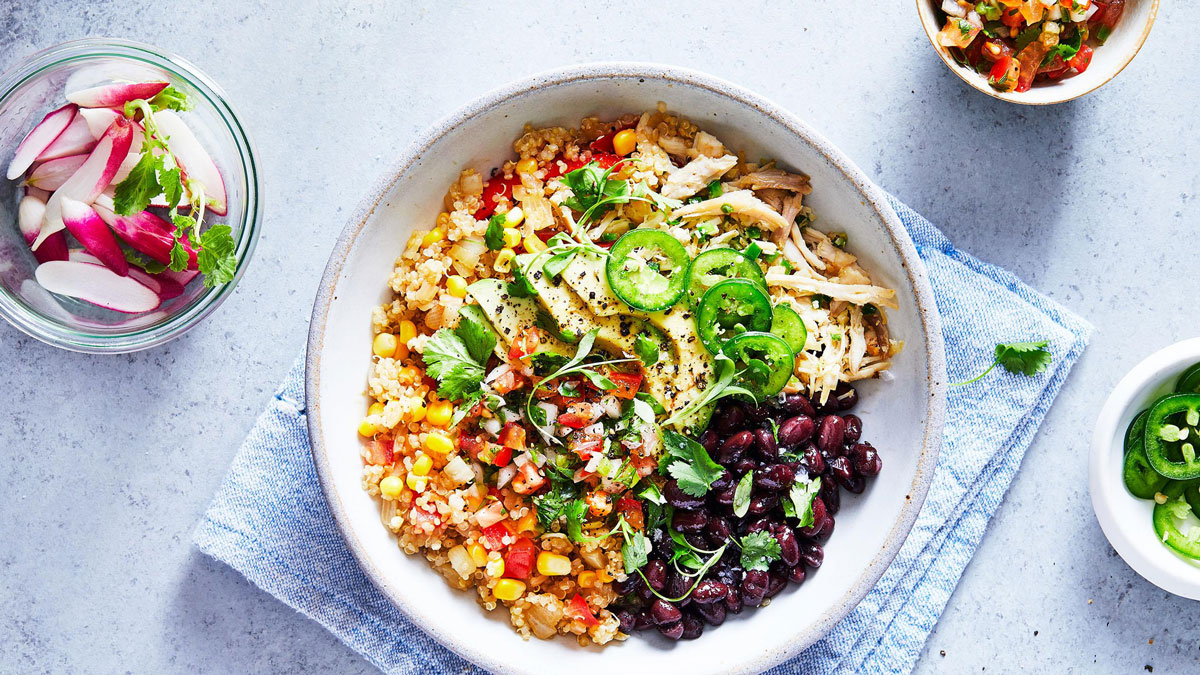 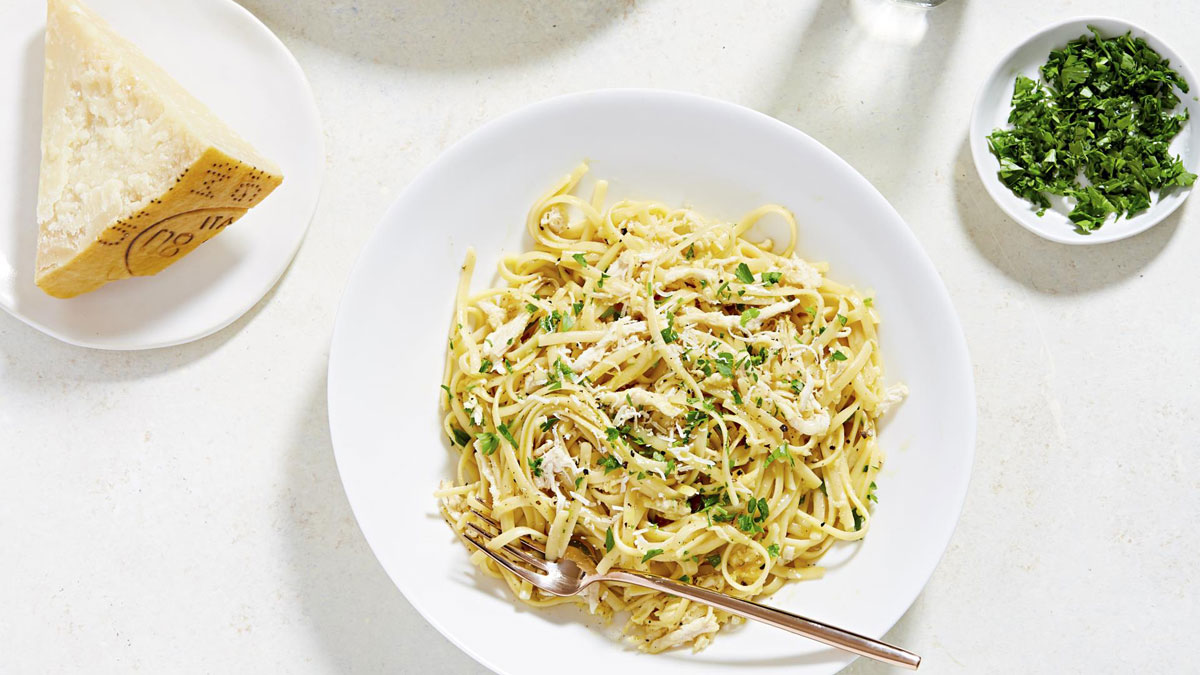