Injuries are inevitable in major league sports and NBA players were hit especially hard in the 2017 to 2018 season. First, Boston Celtics small forward Gordon Hayward broke his leg on the court in the first five minutes of the opening game. Kyrie Irving of the Celtics, DeMarcus Cousins of the New Orleans Pelicans, Isaiah Thomas of the Los Angeles Lakers, Steph Curry of the Golden State Warriors, and Chris Paul of the Houston Rockets followed with injuries of their own.

While some season-ending accidents come down to bad luck, players can keep their chances of being sidelined to a minimum by focusing on injury prevention. “You pretty much spend as much time on recovery and rehab as you do on the court,” says New York Knicks shooting guard Courtney Lee.

Here’s how some of the top players make sure their bodies can endure the grueling game for the long haul.

Balance training
Basketball is often a single-leg sport. “When you’re making a dynamic move to the hole, you need to be able to stabilize on one leg and finish around traffic,” says Derek Millender, strength and conditioning coach for the Cleveland Cavaliers.

That’s why the Cavs use unstable surfaces during their workouts like Theraband stability trainers and Airex balance pads. They use these tools for exercises like single-left deadlifts and squats. To activate the muscles even more, Millender has the players use them with their eyes closed and shoes off.

Blackstrap molasses
Fabrice Gautier, a certified physical therapist and founder of LA Main Physical Therapy in Beverly Hills, is a private consultant for NBA players like Carmelo Anthony, Joakim Noah, and Tony Parker. When it comes to nutrition recovery, he swears by the power of blackstrap molasses. It’s full of magnesium, calcium, and vitamin B6, which he says boost serotonin levels in the brain. “One spoonful helps with sleep and fuels your body the next day when you train,” Gautier says.

Post-season breaks
Gautier recommends his clients take three weeks off once their season ends, whether it’s in April or June. “I tell them to shut down, go on vacation, and cut off from their sport,” he says.

Phoenix Suns shooting guard Troy Daniels always makes sure to take time off when the season wraps. “It’s hard for me to not work out, but my body needs the rest after a long season,” he says. “It’s important to rest but also to stay in shape, so I get out there and jog every now and then.” For him, it’s all about balancing rest and work during the off-season to avoid burnout.

Barefoot training
Ankle injuries are among the most common in all sports, especially the NBA, so one of Millender’s daily responsibilities is to prevent them rather than do damage control. “When we can, we have guys go barefoot to strengthen the bottoms of their feet,” he says. During the off-season, he encourages them to do Pilates with the jumping board on the reformer, barefoot lunges and squats, and exercises in the sand to better articulate the feet. “In general, whenever we can get them out of their shoes to work those fine, small muscles in the feet, we do,” Millender says.

Hot and cold therapies
“After practice, I get in a hot tub to relax my muscles and then in a cold tub to speed up my recovery time,” says Lee. He also does cryotherapy, which involves immersing the whole body in a tank set to 200 degrees below zero for two to four minutes. Athletes use cryo to increase the circulatory response and reduce inflammation and lactic acid, which speeds up healing and recovery.

On the other end of the spectrum is heat. During a bout of tendonitis, Jalen Rose, co-host of ESPN'S "Get Up!" and one of the University of Michigan Wolverines’ Fab Five (arguably the strongest incoming college basketball recruiting class in the sport’s history), turned to hot yoga. “That was a game changer, as it helped with my flexibility and endurance,” says Rose, a 13-year NBA veteran. Daniels agrees: The classes help his body loosen up after weeks of travel.

Mobile massage
“A lot of the guys carry NormaTecs around,” Lee says. The sleeves (which can be used on the legs, arms, or hips) massage the body through pulses, which pushes fluid out of the limbs after an intense workout. This prevents blood from moving in the wrong direction and pooling in the veins (called backflow, or stasis). “The NormaTec is great because the compression starts in your feet and moves all the way up to your hips,” Millender explains. “It brings new blood to the area to help with recovery.”

Many players also use the Game Ready, which provides compression therapy to reduce swelling, increase lymphatic flow, and enhance muscle healing. “You can do it while you’re sleeping,” Lee says. “If I twist my ankle, I’ll wrap it in the Game Ready, add ice and water, and let the machine run all night.” 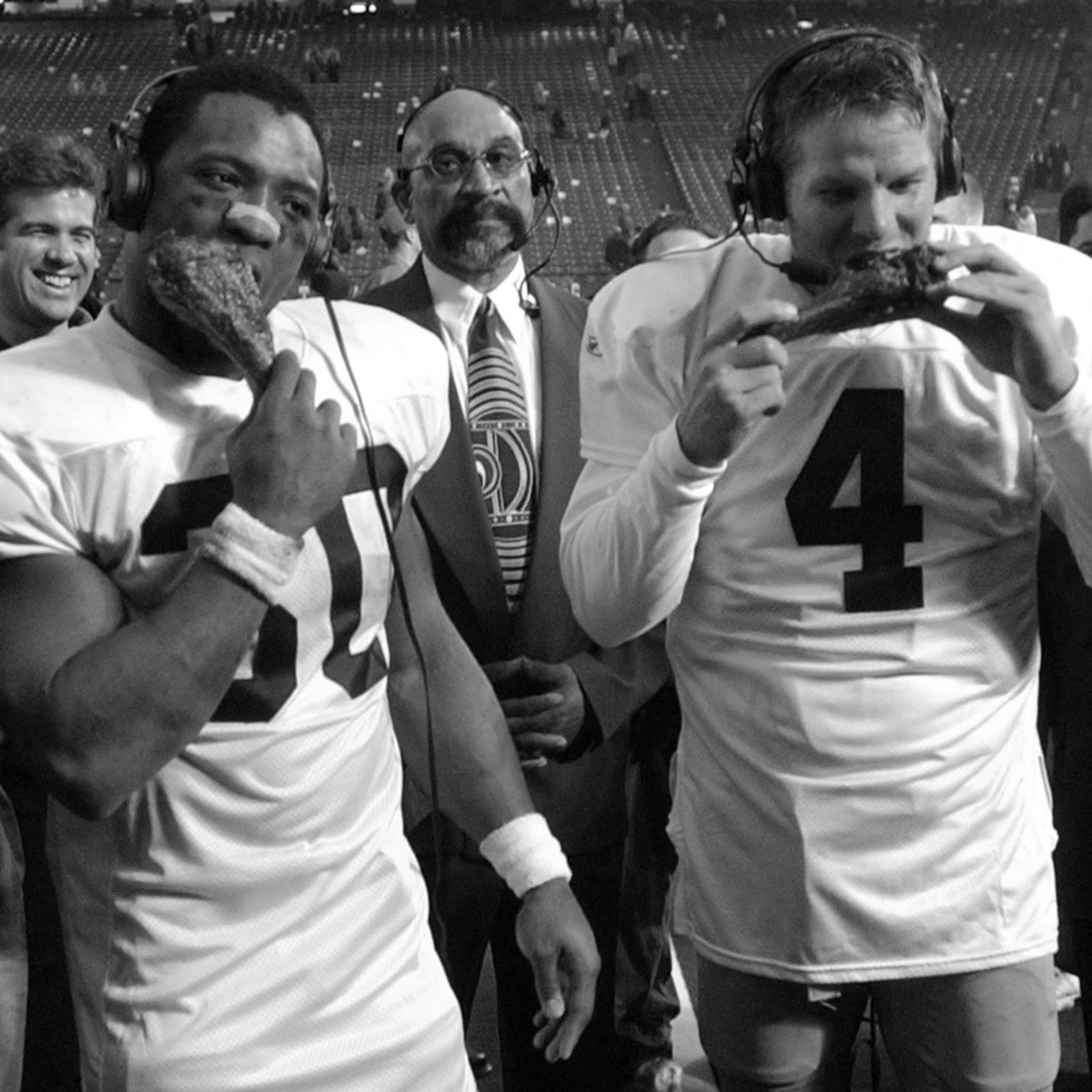