When it comes to gaining strength, muscles are only part of the equation. “It’s crucial to pay attention to your tendons and ligaments, too,” says Jakob Roze, a Tier 2 trainer at Equinox West 50th Street in New York City. “They connect muscle to bone, and if they’re not strong enough they can restrict your movement and make you more prone to injury.”

These fibrous cords are made mostly of collagen, a structural protein that accounts for about a third of all the proteins in the body. By stimulating collagen production, you can bolster your muscles’ support system. Below are five simple strategies.

It takes a little longer to strengthen tendons and ligaments than it does muscles because they get less blood flow. Researchers from the University of Copenhagen in Denmark found that it takes at least two months of resistance training to cause structural changes (like increased collagen synthesis and density) in the Achilles’ tendon. It depends on your routine, but if you stick to your program, your tendons and ligaments should respond within a month or two, Roze says.

Increasing your loads will thicken the collagen fibers in your tendons and ligaments and make them more dense. Roze recommends using heavier weights and doing fewer reps. For example, if you normally complete 3 sets of 12 shoulder presses using 100 pounds, try doing 3 sets of 5 with 130 pounds. “All your joints will benefit from this, especially your knees and hips,” says Roze, who suggests doing compound moves like a squat with an overhead press for a stronger effect.

Foods that are rich in zinc, vitamin C, and chlorophyll help to maximize the production of both procollagen and collagen, says Brian St. Pierre, RD, CSCS, Scarsborough, Maine-based director of performance nutrition at Precision Nutrition. Get your daily dose of each nutrient from two oysters; 1/3 cup of Brussels sprouts or strawberries; and one cup of spinach, respectively.

A 2017 study found that taking 50 milligrams of vitamin C plus 10 to 15 grams of gelatin or hydrolyzed collagen (a more digestible form) an hour before your workout can double production of the structural protein in your joints. Your tendons and ligaments will respond in similar ways to ginseng and chlorella supplements. You can also add a tablespoon of collagen powder to your smoothie or protein shake, St. Pierre notes. (Talk to your doctor before adding vitamins to your diet.)

If you’re not getting at least seven hours of shut-eye per night, chances are you’re limiting your body’s natural collagen production, says James Maas, Ph.D., a sleep expert based in Fort Worth, Texas, and author of Sleep to Win.

Several studies, including research from the University of Chicago, link sleep to the production of growth hormones. Since these hormones stimulate collagen synthesis, getting enough rest is a simple way to keep your tendons, ligaments, and muscles strong. 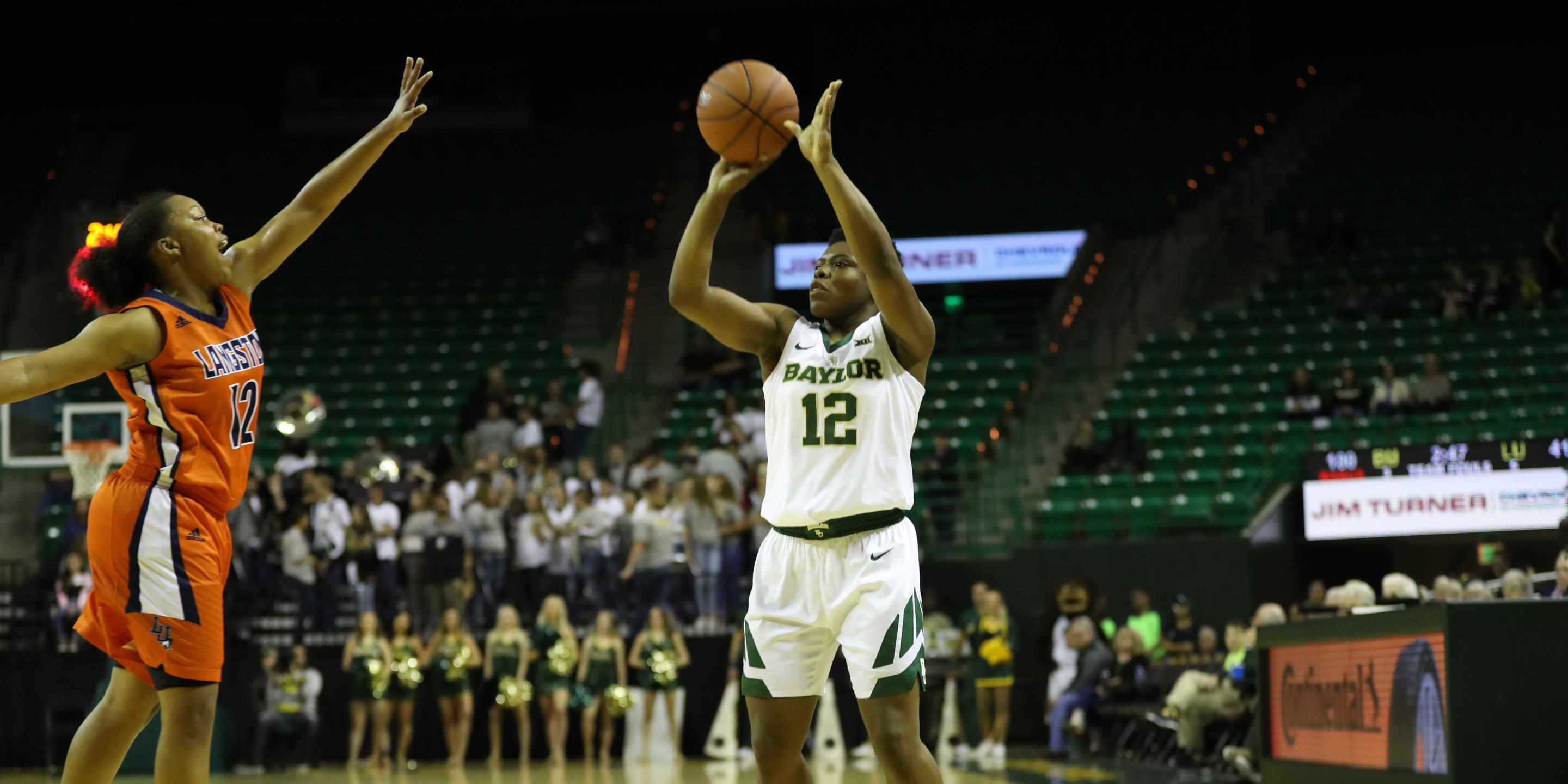 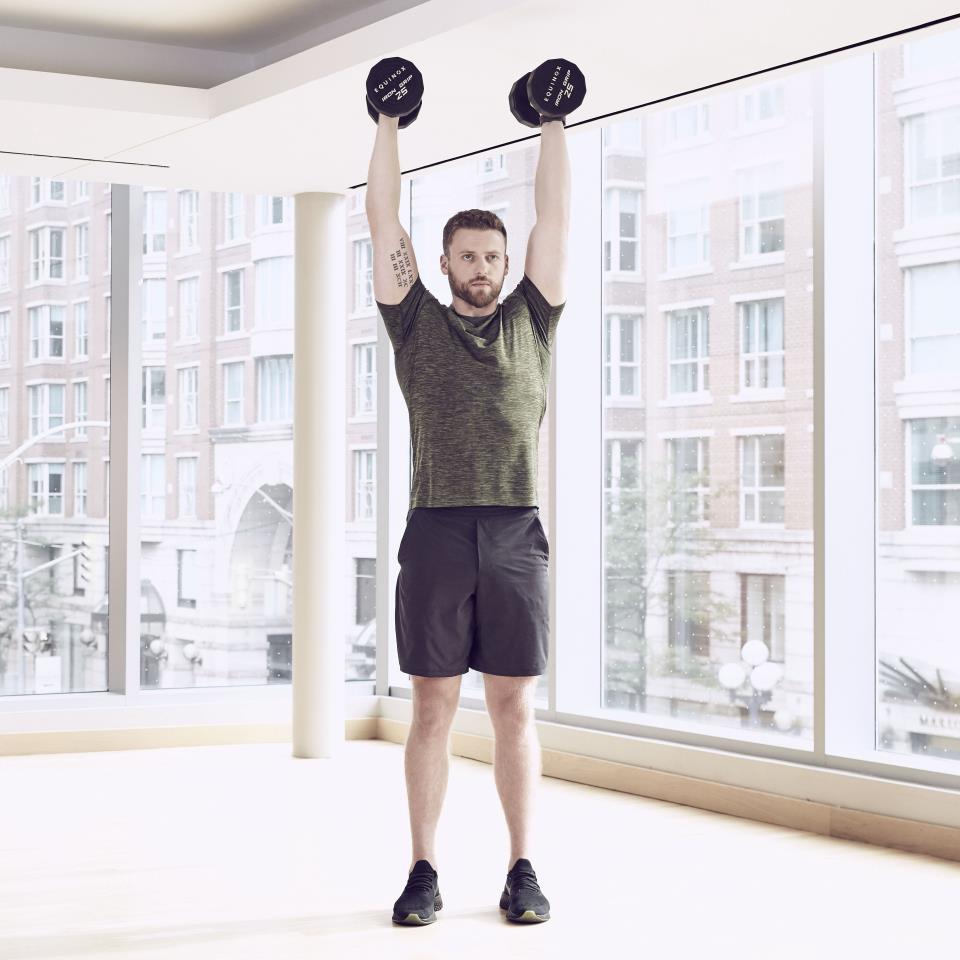