You’ll become a stronger athlete in the process.

Natural-born sprinters typically aren’t going to be the first ones to finish a marathon, just like lifelong triathletes may have trouble with quick, explosive movements like those in boxing. The challenge of switching between endurance- and speed-based sports has to do with muscle fibers.

While your makeup is mostly determined by your genes, just like your natural sleep schedule and skin type are, nurture and nature both play a role. “Everything is a combination of our genetic potential matched with the influence of our behaviors and environment,” says Alex Zimmerman, CSCS, director of the Tier X program at Equinox.

Your biology doesn’t have to box you in to one type of exercise forever. “The human body is highly adaptable and will change when given a specific stimulus,” says Adam Duthie, a Tier X coach at Equinox Columbus Circle. For one, engaging both types can make up for insufficiencies in your training: If all your workouts focus on strengthening one type of muscle fiber, the ignored fibers will weaken, almost as if they’re lying dormant until you give them more attention.

Here are some steps you can take to build your muscle fiber repertoire and become a stronger athlete overall.

Understand what muscle fibers mean for your performance.

Slow-twitch (type 1) fibers fire slowly and take a while to tire out, so they can sustain repetitive movement for extended periods of time, Zimmerman says. That means they prime you for endurance training.

Fast-twitch fibers (type 2), on the other hand, give athletes the ability to perform quick, powerful bursts. There are two kinds of fast-twitch fibers: types 2a and 2x. The latter is the most powerful; they fire quickly and typically tire out in 10 to 12 seconds, which explains why sprinters can’t maintain their speed for long, Duthie says. Type 2a fibers fall somewhere in between types 1 and 2x.

Figure out which type is your strength.

Now, you need to determine which type dominates your current routine. While a muscle biopsy will give you an accurate picture of your makeup, it’s a painful, invasive procedure that can leave scarring, Zimmerman says. Genetic tests can also provide an idea of your composition, but they’re often inconclusive.

The easiest way to find out is by identifying which activities you find most enjoyable, he says. If you like sprinting, playing basketball, or boxing, that’s an indication that you’re of the fast-twitch ilk. If you gravitate toward long-distance running, swimming, or biking, the slow-twitch variety drives most of your workouts. People’s routines often play toward their strengths because they tend to choose the path of least resistance, Zimmerman explains.

Muscle fibers don’t have on-off switches. “Think of it as a dimmer switch,” Duthie says. Athletes who utilize fast-twitch fibers more often can recruit their slow-twitch ones by doing high volumes of low- to moderate-intensity work with little rest, says Duthie, like swimming or jogging at a comfortable pace.

The opposite is true for a long-distance athlete: They should do one tempo- or speed-based run per week and lift weights on two or three days, which will help them gain lean muscle mass. “This increases the size and diameter of fast-twitch fibers and makes you more resistant to injury,” Duthie explains. Again, you may need to adjust this protocol based on whether they have competitions coming up or specific goals in mind, but this is a good rule of thumb.

Recruiting muscle fibers that aren’t used to working is a challenge that will pay off. “A gymnast won’t enjoy trying to become a marathoner,” Zimmerman says. “But if they're fully committed to it, there’s no reason they can’t train their body to look and feel more like one.” 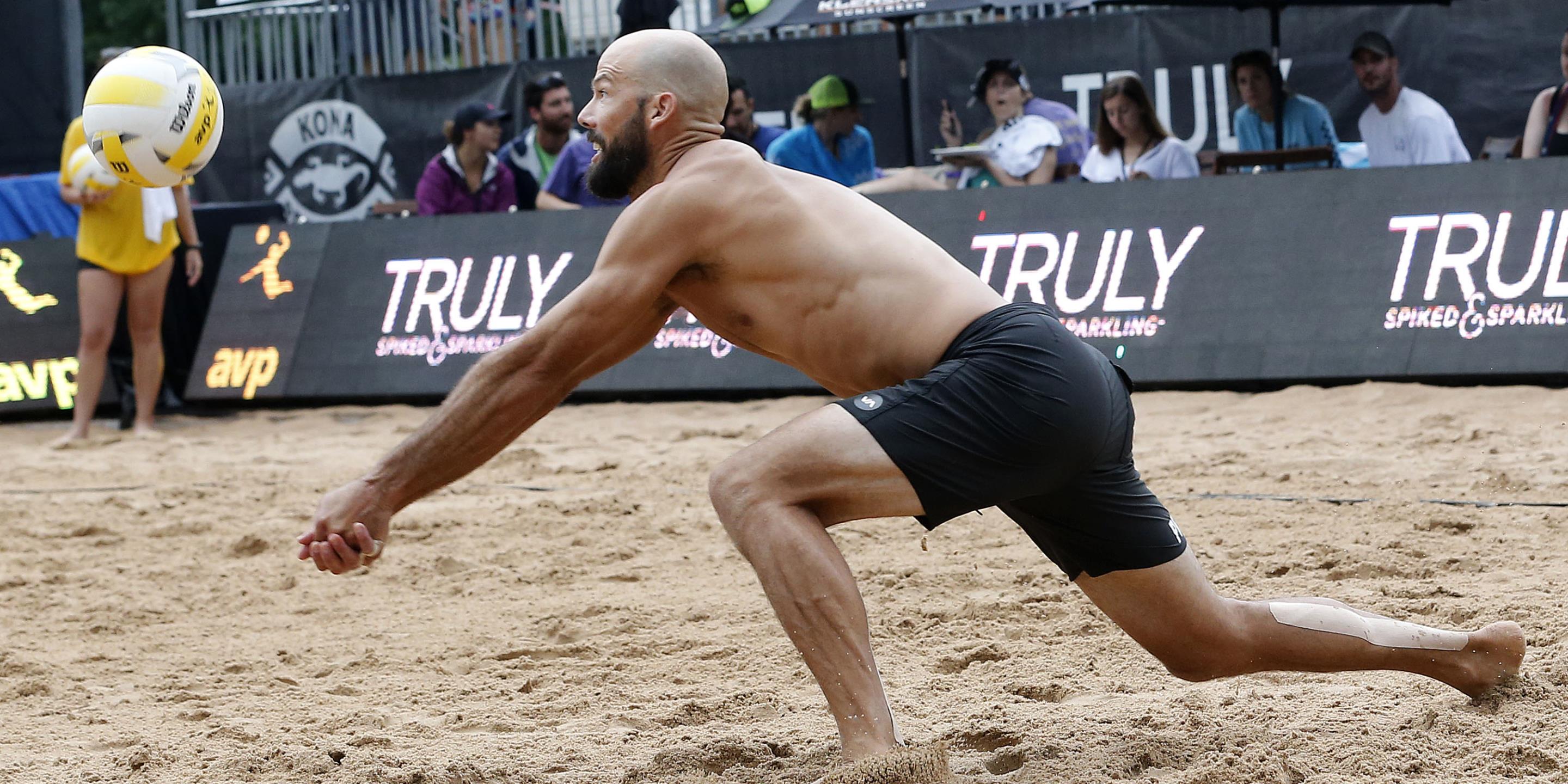