They could help boost your performance in the gym.

While nootropics have been known to enhance cognition, mental acuity, and memory, they can also help with athletic performance, says Neil Paulvin, DO, a New York City-based physician. Athletes might see the most benefits by using a combination of nootropics rather than taking them individually. Certain nootropics can enhance each other’s positive effects, explains Chris Friesen, Ph.D., director at Friesen Sport & Performance Psychology in Ontario and author of the High Achievement Handbookseries. Taking two or more together is known as a stack. One example is “combining caffeine and the amino acid commonly found in tea, l-theanine, which tends to decrease the physiological jitters from caffeine and also produces calmer and relaxation alpha waves in the brain,” says Friesen.

Just like any vitamin or supplement, all nootropics can have negative side effects that range from digestive discomfort and dizziness to insomnia, says Paulvin. And despite the fact that they’re legal, “we really don’t know what these drugs do to our bodies and brains over the long-term,” adds Friesen, which is why he recommends talking to your doctor first. As a general rule of thumb: Look for products that contain ingredients extracted from herbs or found in other natural sources, says Brandon Mentore, CSCS, a Philadelphia-based coach with Precision Nutrition.

“This supplement contains bacopa [an herb traditionally used in Ayurvedic medicine] and huperzine A [a plant-derived extract], which help with mental drive and focus,” says Mentore.
Find it

Consumed as a pre-mixed drink, this option features a version of the nutrient choline that's found in soy, meats, and fish, which may increase power output, notes Mentore. It’s also made with the amino acids taurine and l-theanine.
Find it

Taken in two phases (the first set of pills right when you wake up, and a second set with your first meal of the day), this supplement is believed to “improve focus, motor learning, and increase neural processing speeds,” says Mentore. It combines nootropics such as caffeine and theobromine (a substance naturally found in açai berries and cocoa beans) with amino acids such as taurine and l-theanine and vitamins B and C.
Find it
Put pessimism to good use 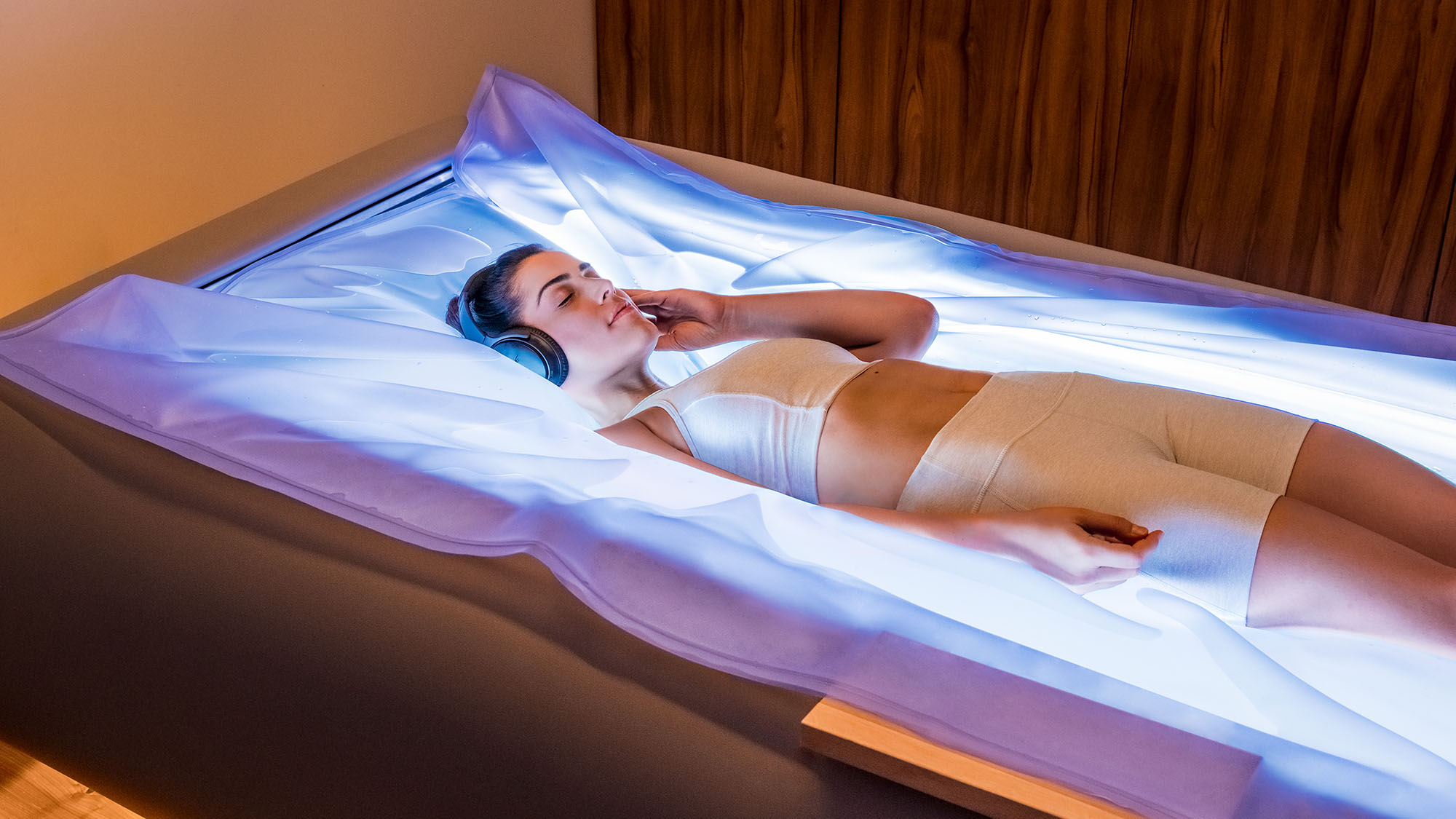