3 new ways to do a plank

Strengthen your abs, shoulders, and legs with these creative twists.

Muscles are masters of adaptation: Once they get used to a movement, they stop getting stronger—and you stop seeing results. To prevent plateaus (and boredom), you need to keep changing your workout. An easy way to do it: Replace one of your go-to exercises with a new version. In this series, trainers share a few of their favorite fresh takes. Sub them into your routine to keep the results coming.

BENEFITS: Mention the ‘core’ and planks naturally come to mind. But this exercise strengthens more than just your mid-section. Holding your body in the raised part of a push-up position challenges nearly every muscle in your body from shoulders to toes.

Facing away from a TRX’s anchor point, get into a plank position with a foot in each cradle and hands aligned under shoulders. While engaging your core, draw both legs a few inches away from the midline of the body while keeping hips in line with the shoulders. Use the outer hips and inner thighs to pull legs back to the starting position. From plank, push hips toward the ceiling into a pike position. Squeeze your abs as you stack hips above shoulders. Gently extend the legs back to the plank position.

Begin in plank position on your forearms, elbows aligned under shoulders. Extend right arm from shoulder, palm facing in and thumb up to ceiling, so that it is parallel to the ground; return to start, then repeat on left side. Next, do a hamstring curl on each leg: kick right heel towards your right glute; return to start, then repeat with left leg. Alternate through both reaches and kicks to equal 1 rep.

Place ViPR horizontally on the floor. Position yourself over the tube in a plank position. Grab the handle with an underhand grip and slide out (maintain neutral hips and spine). Repeat on the other side.

5 ways to use a stability ballBody 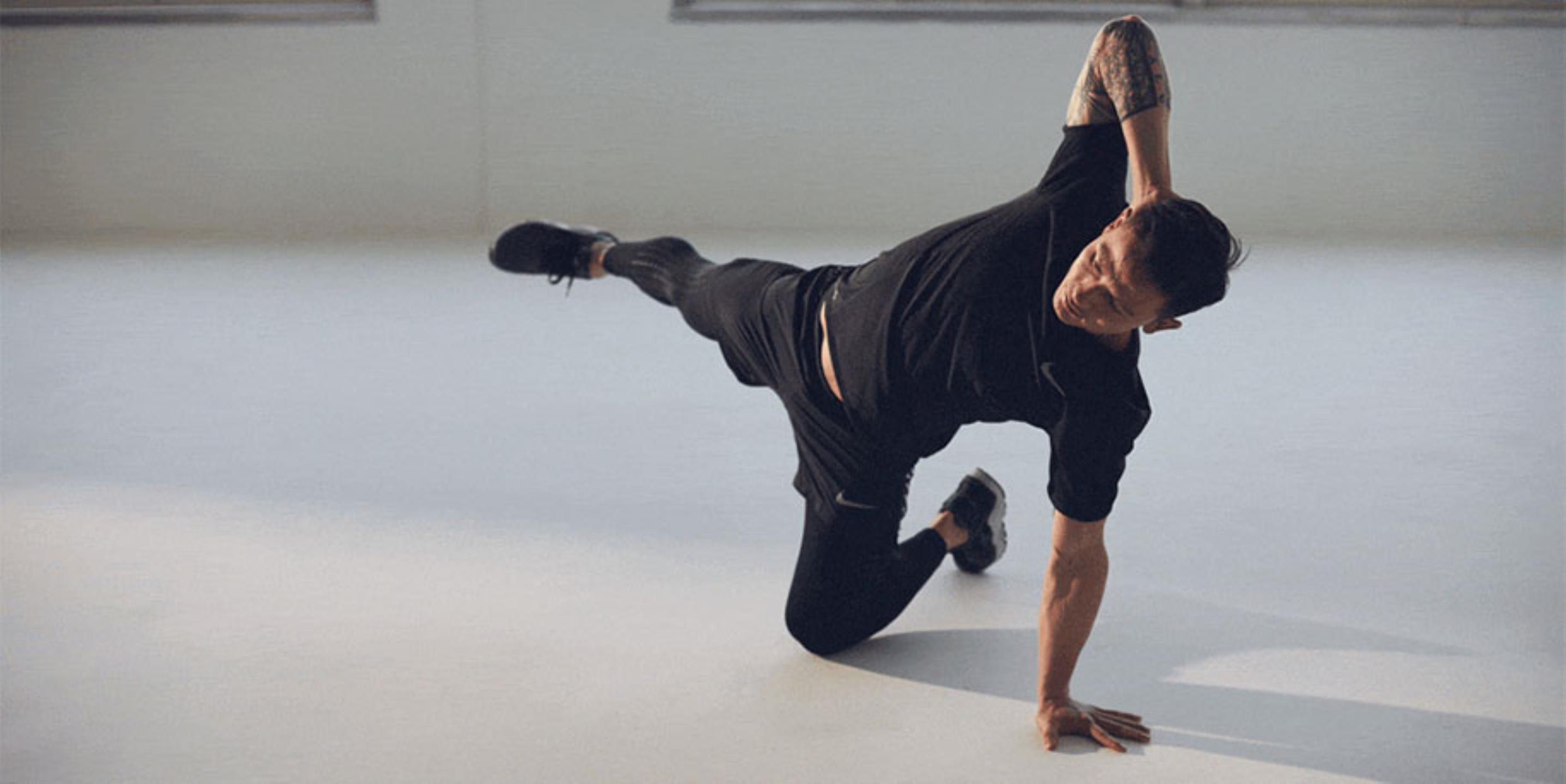 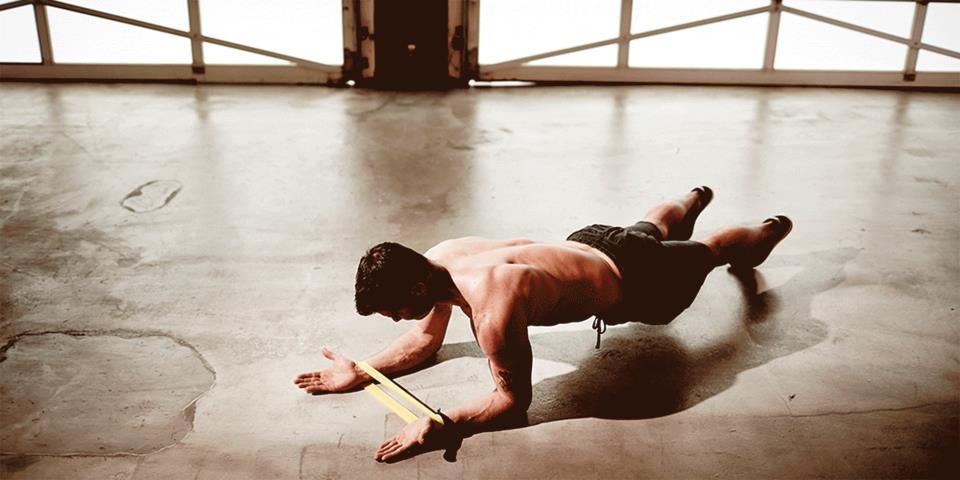