The origin of the perfect body

It’s never been easier to get the "perfect body"—in a photo, that is. Filters and Photoshop can smooth out wrinkles, hide dark circles, give volume to limp hair, and firm up muscles. But while new technology and smartphones have certainly made editing selfies easier and more accessible, we’ve actually been nipping and tucking for thousands of years. “The Ancient Greeks definitively enhanced their statues, sculpting them in such a way to make them appear larger and more fit than is anatomically possible,” says Justin Mager, M.D., a San Francisco Bay Area-based exercise physiologist on the Equinox health advisory board. “The fact that these statues were essentially ‘Photoshopped’ reveals that our idea of a beautiful physique was never reasonable, even in antiquity.”

We asked Charles Stocking, Ph.D., assistant professor of classical studies at the University of Western Ontario, to tell us more about the history of Greek sculpture and why our ancient predecessors were just as obsessed with “the perfect body.”

Why did the Ancient Greeks have statues in the first place?

Some of our earliest accounts are statues of men dating back to around 590 BC that functioned as grave markers for fallen soldiers, but there were also statues of the gods at the gymnasiums or at temples, as well as sculptures commemorating the victories of athletes in places like Olympia. Since athletics was limited to men—who trained and competed in the nude—most statues, especially early on, were of men.

Were the statues always unrealistic?

To some extent, yes. The grave markers were a very generic statue and didn’t represent the features of the deceased person, but were rather a universal representation which mainly applied to elite male warrior-athletes. So, already from the beginning, you have something generic, rather than accurate. We also don’t know if these were meant to depict a person or a god, like Apollo or Aries. It’s worth mentioning that the early statues weren’t very muscular.

But the sculptures’ bodies started to change?

Yes. You could say that the history of Greek sculptures follows the pattern of a GI Joe doll. Over time, GI Joe became more muscular and defined, that’s also what happened with the statues. We even get to a point where the statues became, what I consider, hyper-real, meaning that the statue’s body wasn’t even anatomically possible or correct because it was so exaggerated. A prominent example is the way sculptors often exaggerated the Adonis belt, which is that V-shaped groove that runs under the six pack. No person, no athlete, not even a body builder, could get fit like that. Also, the Adonis belt wrapped around the entire body of the statue, but that’s not what it does on the actual human body.

Why did the Greeks want to create these unrealistic sculptures?

They were very into symmetry, so for the sake of creating that balance, the representation starts to go beyond anything that is natural. If you look at the Adonis belt on the statue, the curvature really matches that of the pectoral muscles and this was almost like an idealized model of body measurements. I would say that’s the equivalent of Photoshop today. Also, many of the statues were of gods, and there was this idea that the gods’ bodies were better than human bodies, so you had to somehow portray that by magnifying the features.

Are there any parallels between us and the ancient Greeks in terms of what we make of the “perfect body?”

We have some quotes from the ancient texts that say that nobody in real life looked like these statues—that’s something that could easily be said today about some of the bodies we come across. But, while there is that acknowledgement, it didn’t stop people from both admiring statues and also trying to imitate them. And this paradox survived to this day: People are confronted with images that they know are Photoshopped and yet they will still put them on their vision boards or look up to them, despite the fact that they understand they have been altered.

The state of virtual realityLife 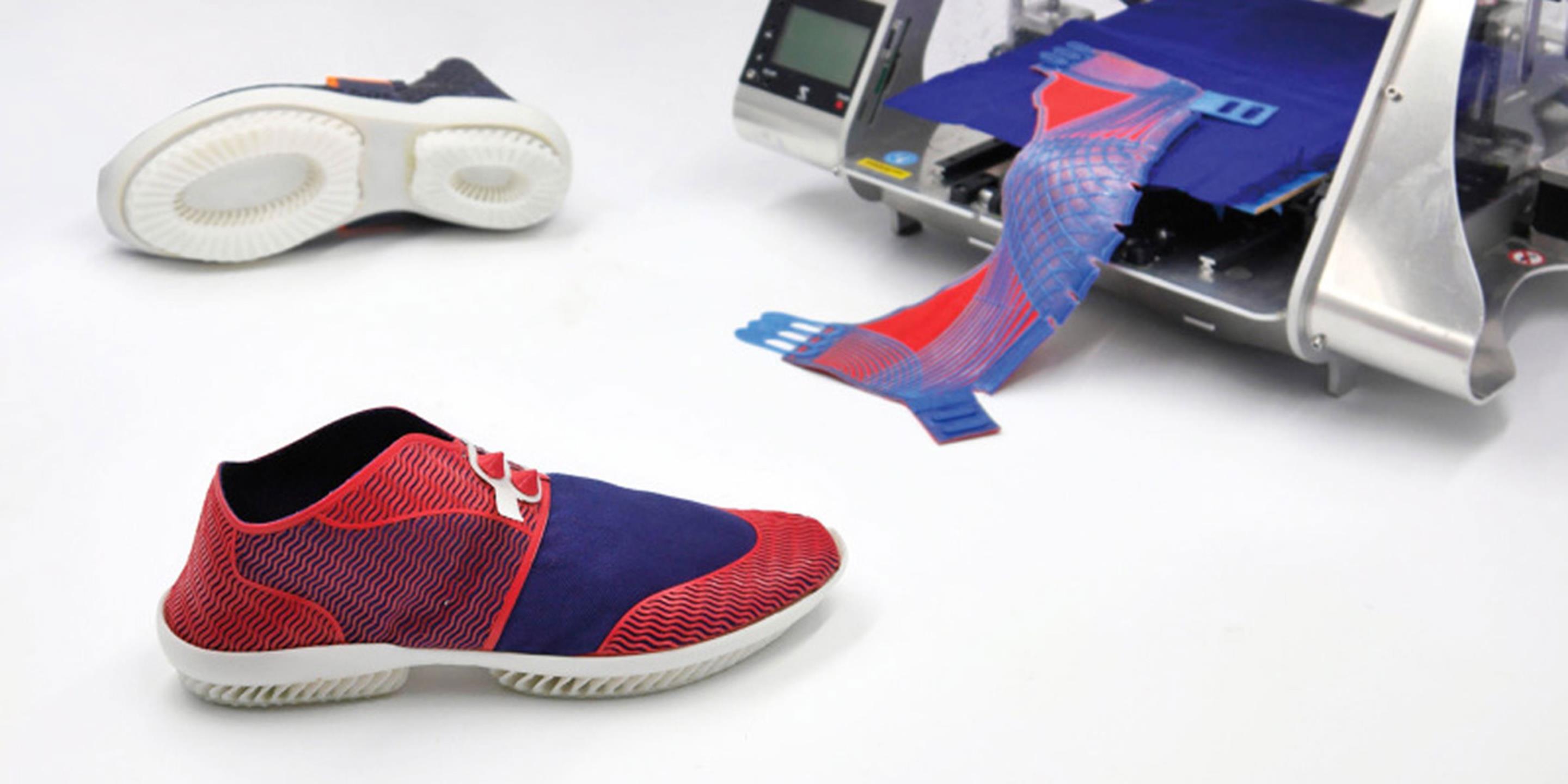