The right way to fail

You’ll be a stronger athlete if you focus on negative emotions.

When you fail at a fitness goal or test (such as being able to bench press), having an emotional response rather than a logical one can help you perform better at a similar task next time, says new research in the Journal of Behavioral Decision Making.

There are two ways we react to failure: with emotions (anger, disappointment, frustration) or with logic (justification, rationalization).But when it comes to the latter, people generally don’t have very constructive thoughts about their failures, says lead study author Noelle Nelson, Ph.D., assistant professor of marketing and consumer behavior at the University of Kansas.

“After a race or another sporting event, athletes should take a few minutes to feel badly about any disappointing performance and not allow what we call 'self-protective' cognitions—thoughts like ‘That other competitor didn't play fairly’ or ‘It's not a big deal anyway’—to come up,” Nelson says. Instead, focusing on the disappointment can help prevent it in the future. “When people come across a situation that activates those original unfavorable emotions, we work to avoid feeling them again and (hopefully) make better choices,” she explains, which could mean training with a more laser-focused approach next time.

After you miss hitting a new 5K PR or can't seem to add another 10 pounds to your deadlift, try taking just a few minutes to acknowledge the specific emotions you're feeling, advises Nelson. Noting them in a journal can also help, she says. 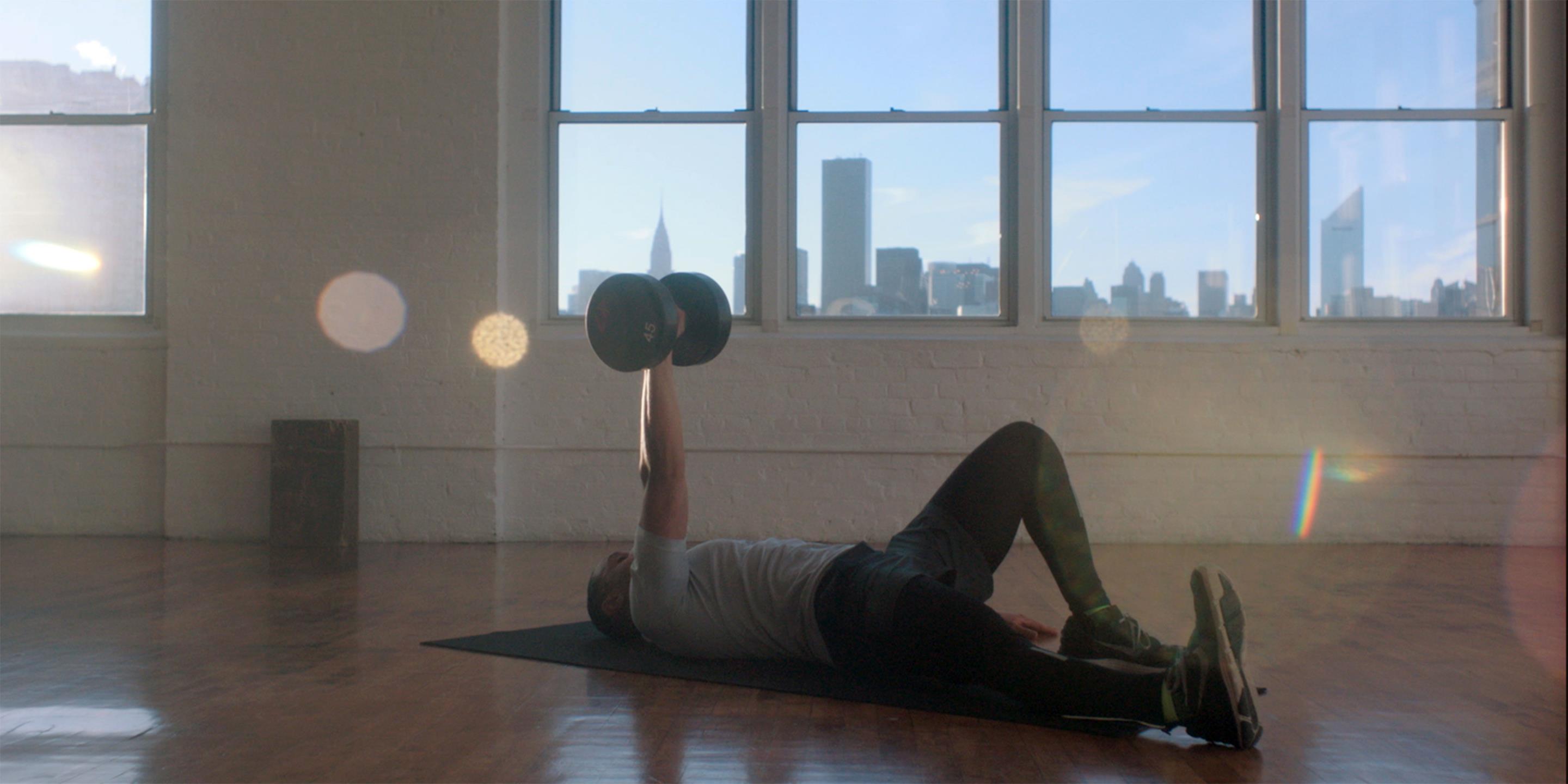