A nutritionist weighs in on kamut, kelp, and more.

“If you get enjoyment from eating regular pasta, it makes you feel good, and you want to build that into your diet, there's a way to do it that’s healthy," says Ryan D. Andrews, a registered dietician with Precision Nutrition and author of A Guide to Plant-Based Eating. However, alternative pastas' benefit is two-fold: they have a lower glycemic index and can even taste richer and more complex than the usual white flour-based version.

Pros: They add variety to your diet in terms of carbohydrate sources and are nutritionally rich in protein, fiber, folate, B vitamins, and zinc, says Andrews. "They’re also the closest in texture to classic semolina flour pasta."

Cons: Potential pitfalls include a slight flavor of whatever legume they’re made from. This could make it tempting to load on the unhealthy toppings like lots of added cheese, he warns.

Pros: Research shows that the act of sprouting grains (i.e. from rice to millet) makes them easier to digest. Even traditional wheat provides more available amino acids and a higher antioxidant capacity after a 48-hour sprouting period compared to white flour or non-sprouted grains. Says Andrews, “Sprouting is another way to prepare food, like baking or steaming, that can improve flavors and make absorbing iron and calcium a little easier.”

Cons:Although germination reduces some of the gluten content (which is why those with sensitivities are able to tolerate small amounts) you should still exercise caution if you have issues, notes Andrews.

Pros:These fiber-filled varieties will make you feel fuller longer and provide a good source of B vitamins, iron, and minerals like magnesium and potassium. Plus, many of them, like quinoa, amaranth, and buckwheat are gluten-free and have a nice, nutty flavor.

Cons:Some, like chia, can be a bit gummy once cooked.

Pros: Made from extracted kelp or konjac root fibers plus powdered extract from the veggie, these springy noodles are filling, cook quickly, and aid in digestion. Kelp noodles are notable for their high iodine content while spinach ones are rich in iron and shirataki contain more than 16 amino acids. These versions also all have a neutral flavor that’s great in spiced dishes like pad Thai.

Cons:They’re a solid sub for rice noodles, but probably won’t scratch that al dente semolina pasta texture craving. Sodium is also a core ingredient in all of the examples above, so if you eat them regularly you can easily overdo your salt intake, explains Andrews. However, other experts say the super-fit don't need to worry about sodium. And be sure to read the ingredient label carefully; some varieties claiming to be spinach noodles, for example, are simply white flour pastas with the added veggie powder.

Pros:As Andrews mentioned, anything that gets more servings of vitamin-packed vegetables and a broader range of foods into your daily meals is ideal. Plus, they’re easy to make and tasty.

Cons: Zoodles can become soggy, especially when paired with water-based sauces such as tomato. 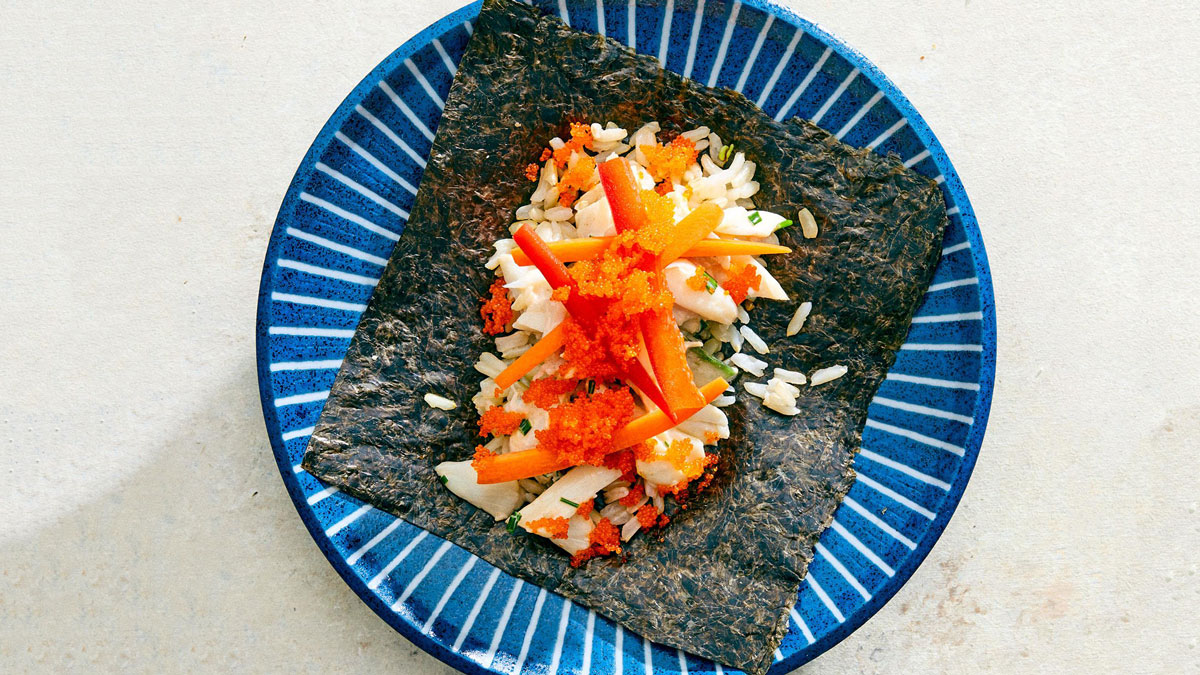 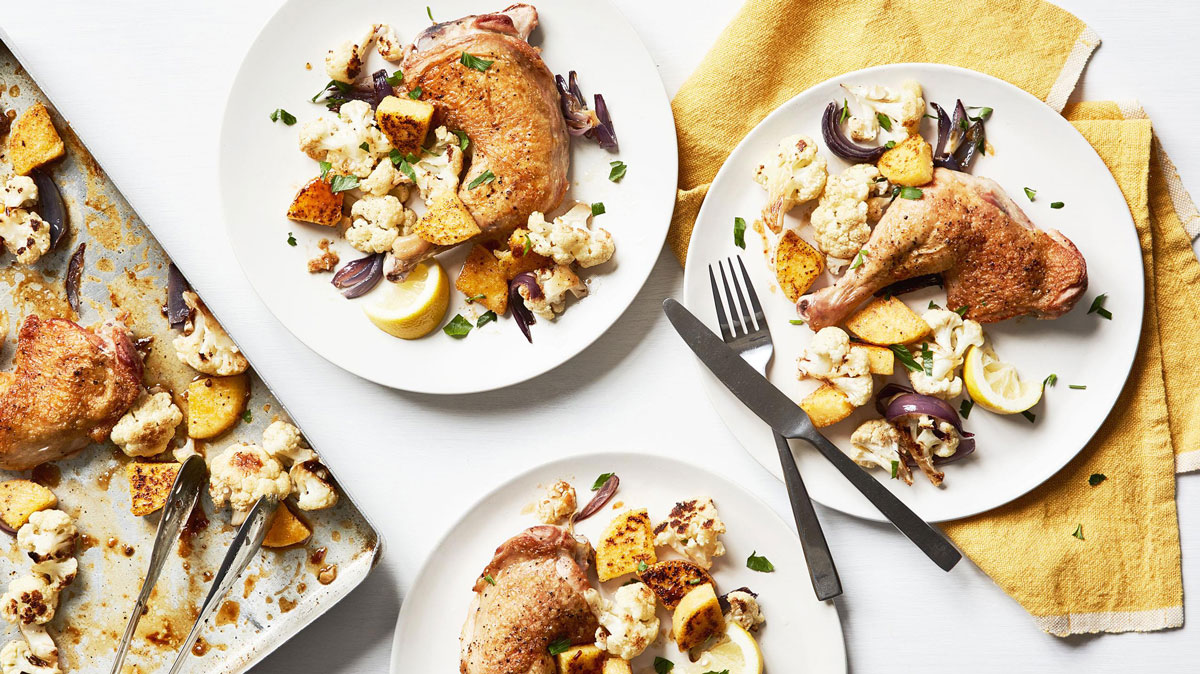