When athletes should use honey

The alternative sweetener is great for DIY energy gels.

Athletes are turning to beehive-related products as part of their nutrition and beauty regimens, adding bee pollen to smoothies (which isn’t all it’s cracked up to be), using honey in face masks, or stirring it in tea as a sugar substitute. But whether or not doing so is beneficial for performance—or even just your daily energy levels—is a sticky subject. “At the end of the day, it’s still sugar. A tablespoon of white sugar and a tablespoon of honey have roughly the same amount of sugar content,” explains Brian St. Pierre, R.D., CSCS, and director of performance nutrition at Precision Nutrition in Scarborough, Maine. And keeping in mind that the average recommended daily dose of sugar is only about 50 grams (that’s about four tablespoons, including what’s already in your food), you’re not going to be doing yourself any favors by squeezing that honey bear. But, St. Pierre adds, “Honey does have some unique compounds and benefits that it delivers along with that sugar.” And if you’re currently relying on other super-sweet ingredients to help you power through that long-distance run or HIIT session, there are certain times when swapping in the golden liquid is a good idea. Here, four prime examples for high-performers.

1. Performance food
Energy gels usually contain maltodextrine and glucose (two forms of sugar) for a portable, mid-workout boost. But they can also be loaded with lab-made chemicals and additives. Honey is a quick and easy alternative, says New York City-based Bethany Snodgrass, operations manager at the Equinox Fitness Training Institute, and it can even have some added benefits. “A research study comparing the two found that the performance was pretty much the same, or slightly better for honey—and it’s high in B vitamins and other minerals like potassium and iron," she notes. St. Pierre echoes this, adding that “for endurance, honey is a great option. It’s composed of both glucose and fructose, so they’re not competing for the same uptake pathways, and it can potentially lead to less GI upset than a commercial product.” Also, a small squeeze can add some readily available carbs as a post-workout refuel.

2. Sports drink
Even if you’re not planning to pin on a triathlete bib anytime soon, chances are you buy at least the occasional sports drink for an added boost during your tougher workouts. Store-bought sports drinks are loaded with sugar, containing roughly 51 grams, or your total daily allowance, in one bottle. Snodgrass suggests making your own version by melting two tablespoons of honey in warm water, then adding citrus juice for flavor, and Himalayan pink salt for electrolytes. You can also follow this recipe, she says.

3. Tea
The usual use for honey is as a traditional sweetener, which is still a worthwhile way to work with it. “I drink green tea every day, and I put a little bit of honey in it to cut that grassy taste,” says St. Pierre. “It’s a good replacement for sugar, but when you compare it to other alternative sweeteners like agave, it’s really splitting hairs," he says. However, not all honey is created equal. “Raw honey, which isn’t heated above 105 degrees, is more likely to retain antioxidant and microbial properties,” adds Snodgrass.

4. Elixir
Science showsthat honey can help battle common colds thanks to those antimicrobial properties. Snodgrass swears by her own family’s recipe for warm water with a tablespoon of honey and a bay leaf to soothe sore throats. Honey can also have mild antibacterial benefits if you use it topically, says St. Pierre. 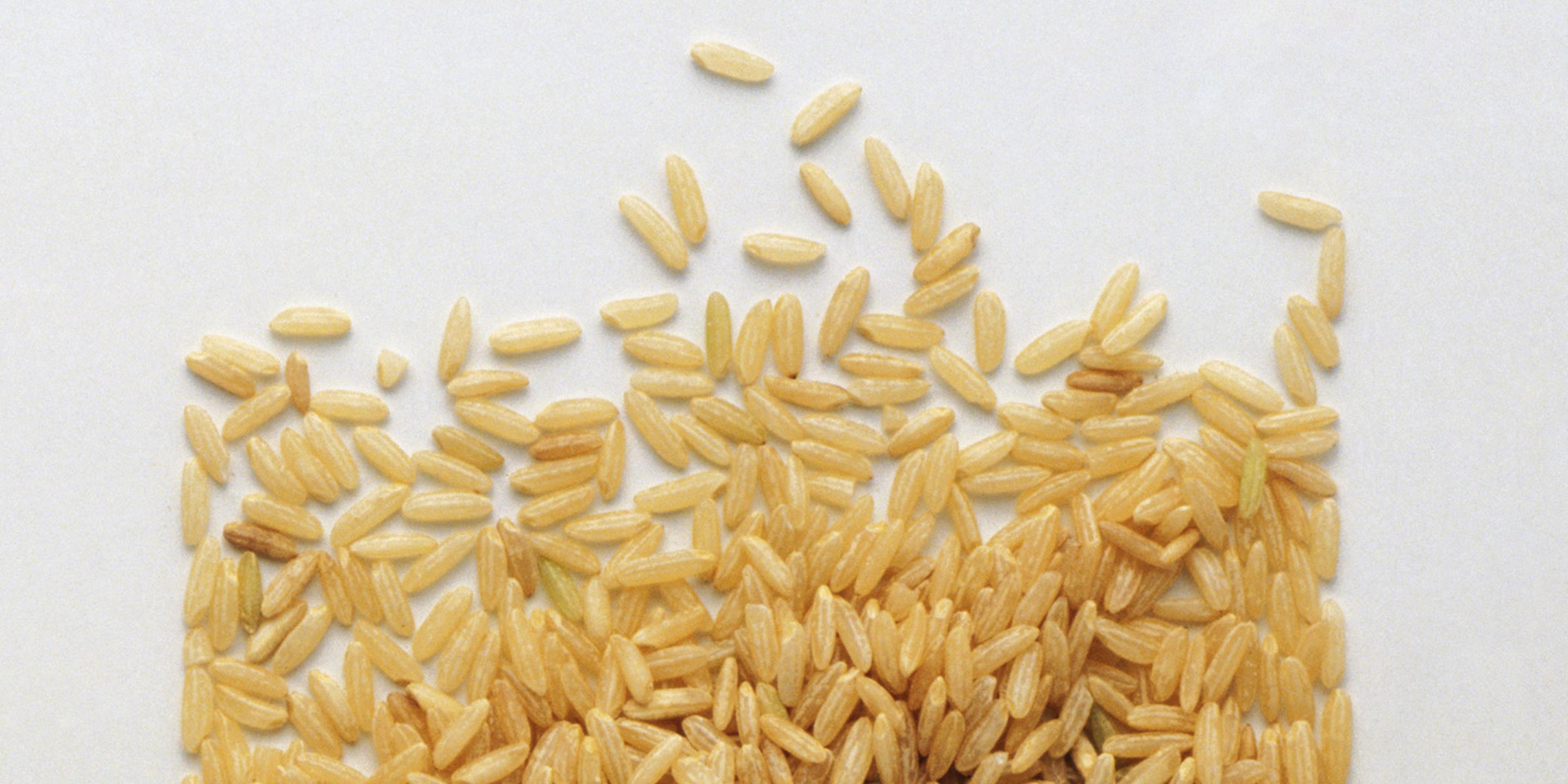