But here's why athletes may want to stick with water.

German researchers had runners drink sodium bicarbonate, better known as baking soda, with 700 milliliters of water 90 minutes before a run, then measured time to exhaustion in two different scenarios, with two different results. When runners ran at 95 percent of their anaerobic threshold for 30 minutes, then sprinted at 110 percent of their max until exhaustion, they didn’t perform any better after drinking the formula than they had after solely consuming water. But when athletes increased their speed every three minutes on a treadmill, the baking soda drink enabled them to hit a faster max running speed before they tapped out from exhaustion.

"The baking soda in water strategy has been tested by runners and cyclists for at least a couple of decades, and I even experimented with it when I was a rower in college and after," says Shawn Talbott, Ph.D., a nutritional biochemist and exercise physiologist based in Utah and not associated with the study. Previous researchhas also found the salty cocktail may help add a few seconds to runners’ sprint time-to-exhaustion.

Physiologically, it works: The bicarbonate helps to buffer the lactic acid you’re accumulating during this high-intensity effort. That means you can go hard, build up even more lactic acid, but not experience the muscle burn of lactate accumulation, and therefore push harder and perform better, Talbott explains. While it sounds great, there's one major problem (and reason you don't see baking soda in every sports drink): “Ultimately, it gives almost everyone a stomach ache and diarrhea,” he adds. Indeed, 15 of the 18 study participants experienced some form of GI distress midway through their workout.

Talbott recommends sticking with regular water before and while you sprint or race. If the potential digestive issues aren't enough to stop you, Talbott adds: while the mixture can help deliver faster speeds and reduce time to completion, it doesn’t actually improve overall endurance, which is what really counts for people running races.

All it takes is this five-second habit. 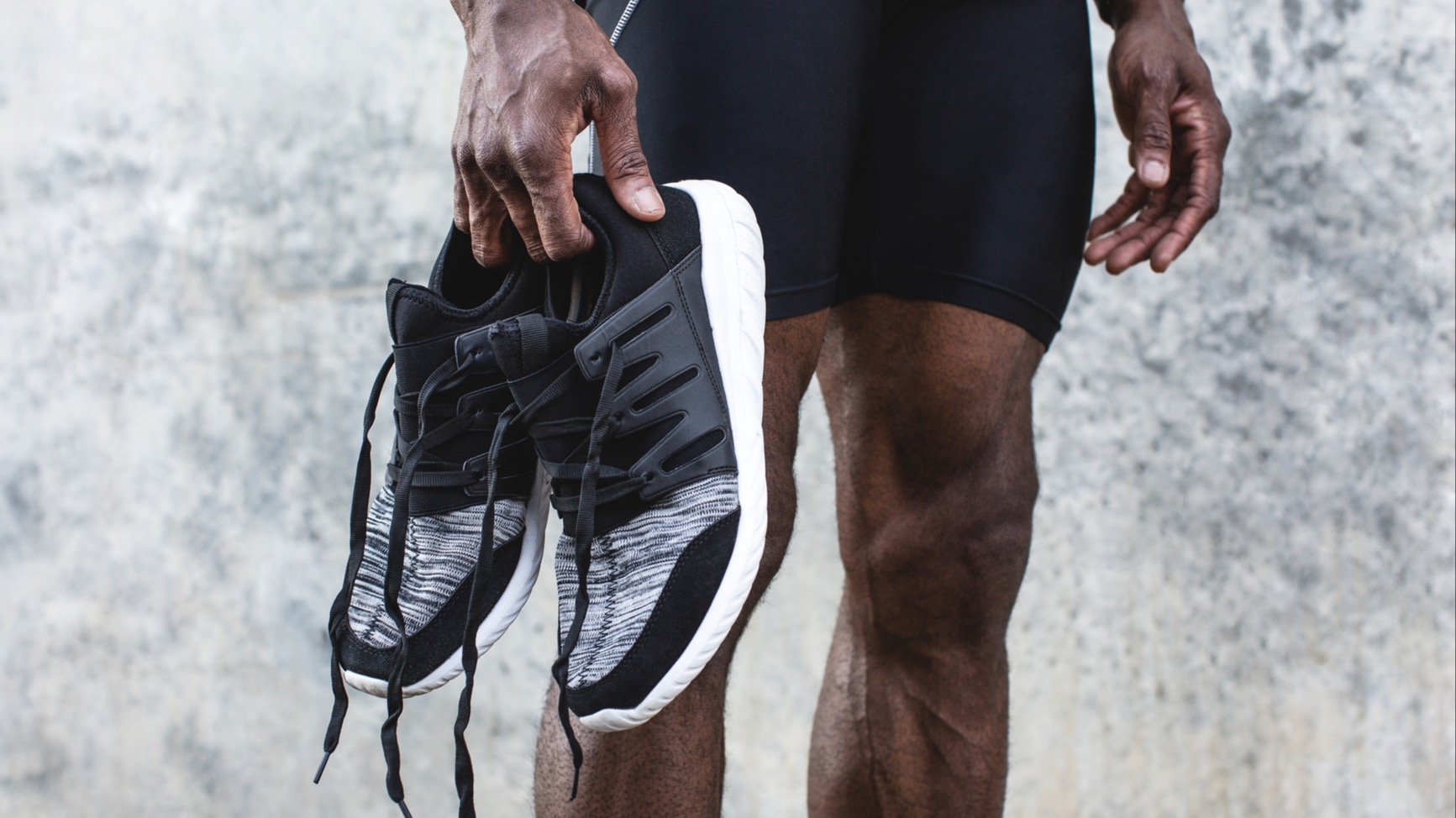