What you need to know about monk fruit, lucuma, and more

While our sweet tooth may be an innate behavioral trait, today the average American consumes more than double the amount of sugar recommended by the federal dietary guidelines. In response, alternatives to sugar (that go beyond mainstream substitutes such as honey and agave) are being used in smoothies, baked goods, yogurts, and more. “It’s important to stay mindful of how much sugar we consume, regardless of the variety,” says Cassy Joy Garcia, RD, author of Fed & Fit. “Though the different sugar options will each contain their own unique spread of micronutrients, they’re still sugar.” Here, Garcia considers the pros and cons of five niche sweeteners.

This Chinese fruit (also known as lo han guo) is used as a powdered sweetener and is 100 to 200 times sweeter than white granulated sugar.

Pros: Monk fruit is a zero-calorie sweetener, typically less chemically processed than stevia, and does not spike blood sugar as white sugar does. No harmful side effects have been connected to monk fruit, which separates this sweetener from other zero-calorie options like Splenda (sucralose) or Equal (aspartame). Monk fruit also contains powerful antioxidants called mogrosides.

Cons: Powdered monk fruit that’s sold in stores is often combined with dextrose or erythritol to tone down its extreme sweetness, and this may decrease the health benefits of the antioxidants.

Used in: Baked goods and smoothies

Lucuma is an orange-yellow fleshed Peruvian fruit with a sweet, caramel-like taste. It is referred to as the “Gold of the Incas” by Peruvians and has been a cherished fruit for many centuries. It's also the most popular ice cream flavor in Peru, and can also be found in juice and powder forms to be used as a sweetener. While fresh lucuma is not available in the U.S., brands like Moon Juice sell a powdered version.

Pros: Since it is low on the glycemic index, it won't cause a blood sugar spike. Lucuma is also rich in trace minerals, B vitamins, beta carotene, and fiber. Thanks to its caramel-like flavor, it makes a great replacement for brown sugar.

Cons: It's not as sweet as regular sugar, honey, or stevia, so you may not be able to sweeten to your liking without adding an additional sweetener.

Yacon syrup is derived from a South American tuber root and is a caramel-brown syrup with a complex flavor similar to molasses.

Pros: Yacon syrup is very low on the glycemic index and contains half the calories of granulated white sugar. But yacon’s biggest benefit is that it contains high amounts of fructooligosaccharides (FOS), which is a type of prebiotic fiber that can’t be absorbed by the body, and instead feeds the good bacteria in our guts. The high prebiotic content of yacon may lead to better digestive health.

Cons: It may cause digestive upset in sensitive individuals due to the prebiotic fiber, so start off with small amounts to see how it works for you.

Used in: Coffee or tea

Coconut nectar comes from the sap of the coconut tree and is a raw, pure sweetener.

Pros: Compared to white sugar, it’s lower on the glycemic index and less processed, which means it contains potassium, fiber, iron, magnesium, and trace minerals. It’s also a good source of inulin, a prebiotic fiber that feeds the good bacteria in your gut, and supports good immune and gut health.

Cons: Though lower on the glycemic index, coconut nectar can still contribute to insulin spikes, and is best used in moderation.

Date molasses, also known as date syrup, is made from cooked-down dates and has a unique, complex flavor. It's sweeter than typical table sugar, so only 75 percent as much is needed in recipes.

Pros: Since it’s made from only one ingredient, it’s typically less processed. Date molasses is rich in dietary potassium, fiber, iron, magnesium, and trace minerals, and is lower on the glycemic index than white sugar.

Cons: It contains less of the fiber present in whole dates that helps to slow absorption and decrease blood sugar spikes. Though dates are a natural fruit, they are still fairly high in sugar and should be used in moderation.

Used in: Baked goods and smoothies
Is the keto flu real?Life 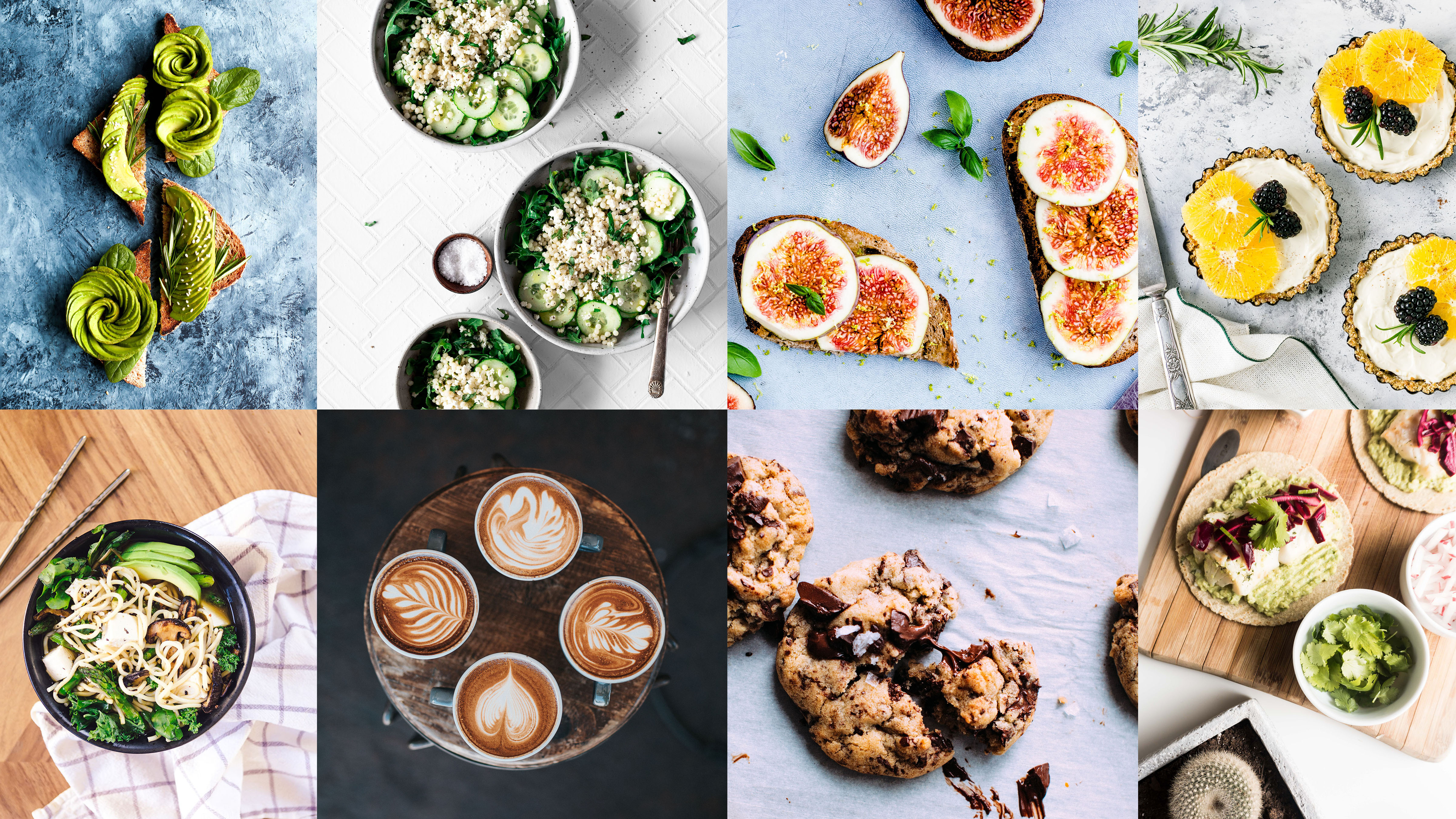