10 minutes, plus time for noodles to soak

Upgrade the classic dish with zoodles and fresh herbs.

Opt for this pantry-driven stir-fry packed with seasonal vegetables and herbs. "Using a zucchini for half your noodles is a fun way to make the traditional dish even more vegetable-forward," says chef and recipe developer Ashton Keefe.

scallions, thinly sliced on a bias

In a small bowl, juice the lime and mix with brown sugar, peanut butter, and soy sauce.

In a large skillet heat 1 tablespoon of oil over medium-high heat.

While the oil is heating, spiralize the zucchini. If you don't have a spiralizer, remove tops and bottoms and cut into ¼ inch planks, followed by ¼ inch-long noodles; set aside. Place thinly-sliced mushrooms in hot skillet; cook without stirring for a few minutes until golden brown. Stir and season with a sprinkling of salt. Remove mushrooms from pan.

Add another tablespoon of oil to the pan. Over medium-high heat, sauté onion, green chilis, garlic, and ginger for 1 minute. Add both zucchini and rice noodles followed by soy sauce mixture, cilantro, mint, peanuts, and scallions. Add ¼ to ½ cup water to bring the mixture together and toss evenly. Season with salt and serve while hot. 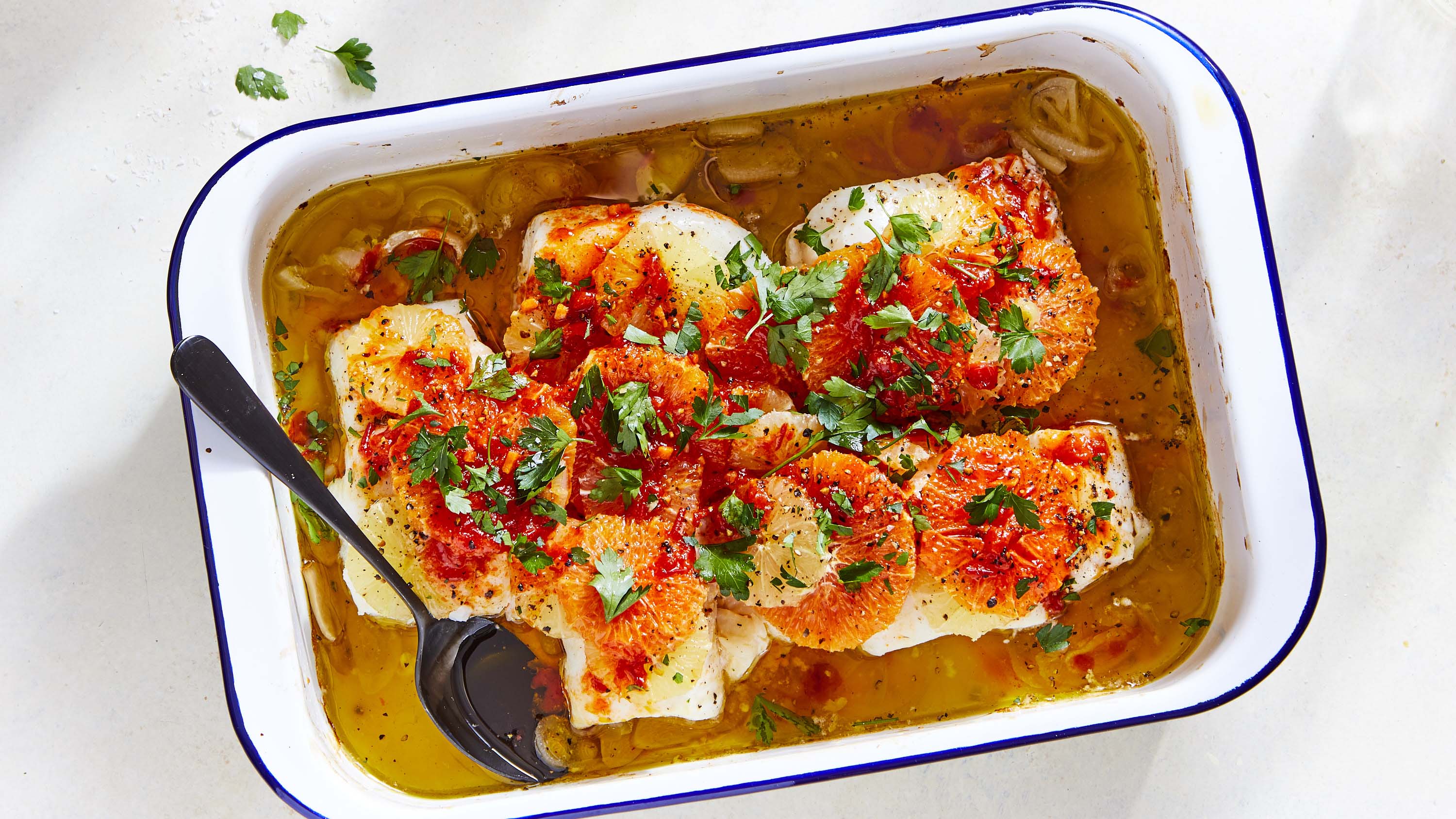