The new way to lunge

Trust us, your mind will be blown.

Exercisers have all been told at some point that when they lunge, their backs should be straight, and their front knee should form a 90-degree angle and shouldn’t go past their toes. Turns out that rule isn’t so hard-and-fast.

“If you’re doing a lunge and keeping your back perpendicular to the floor, you’re placing a lot of undue stress on the knee joint, and eliminating potential for strength and power on the hip joint,” says Alex Zimmerman, Equinox director of Tier X. This means that the muscles that surround the hip and wrap around the back are getting less of a workout, whereas the knee joints and the muscles surrounding it take the brunt of the force. So if you’re lunging to improve your glutes and hamstrings strength, pitching forward slightly will do the trick.

Try this: Hip hinge slightly so that the front knee is over the front toe, and both shins and torso are slightly past 90 degrees. If you’re using dumbbells, retract and depress shoulders, and hold arms between the front foot and back knee. In doing so, you’ll distribute equally the force of the movement between the knee and the hip. This does two things: It forces the hips and glutes to work harder while taking some of the stress off the knee joints.

“The joint that’s furthest away from the dumbbell is going to have the most torque,” Zimmerman says, meaning that, if you’re doing a traditional lunge with weights at your sides, the biomechanics of the movement requires the knee to work the hardest. (Conversely, if you were pitched forward so that the dumbbells were in line with your knees, the hips would take the brunt of the force.)

Some amount of knee exercise is important to work the muscles that protect and stabilize the joint (which is why "traditional" lunges are prescriptive for runners). But making a conscious effort to mix up the angle you're working at is going to help distribute the benefits across your lower body and reduce your risk of injury.

Sculpt all over with this 9-move routine from Ally Short.

Can you pass the squat test?Body 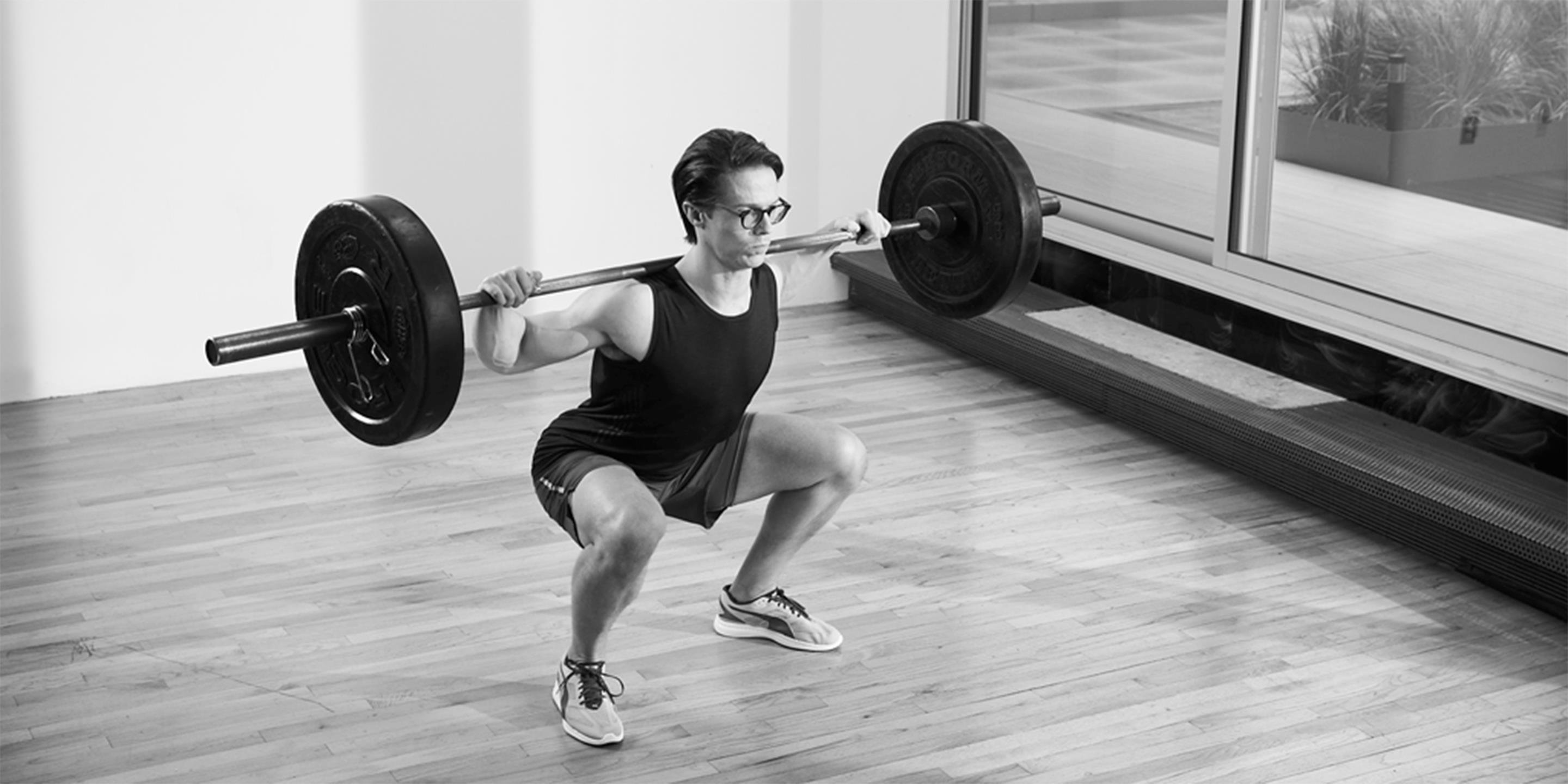 The new workout for your glutesBody 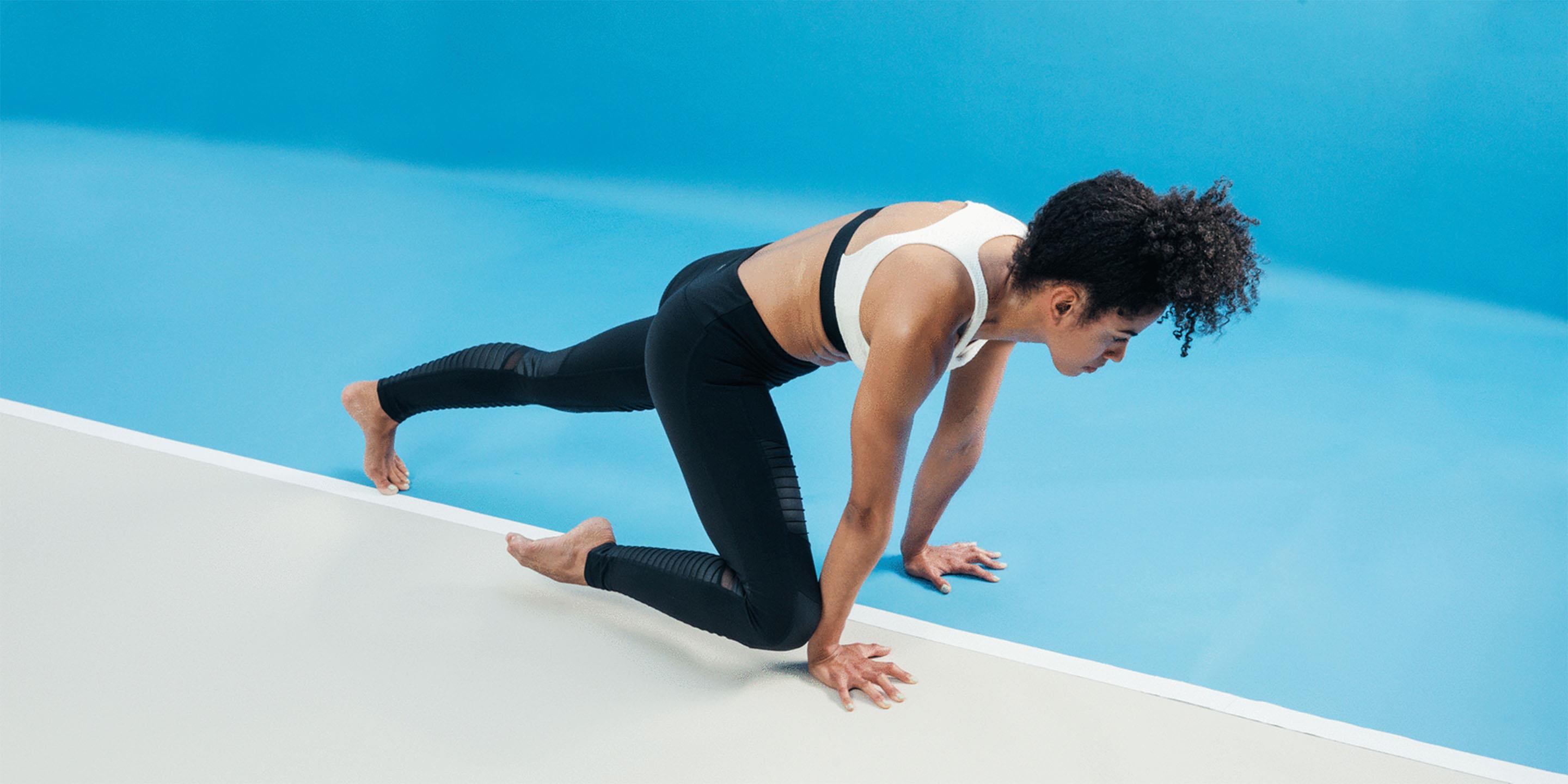