Have marathon medal, will decorate More than 50,000 finishers of the New York City Marathon—which is the world’s largest—take home a commemorative medal, race day number and 26.2 miles worth of major bragging rights. Whether memorializing a milestone race or simply running out of room for your award winning lifestyle, we’ve tapped a few creatives who make living with the spoils of your sport worth the extra decorating mile:

Display them in an unexpected place
Julia Edelman, designer and principal at Buckingham Interiors + Design in Chicago, is a fan of mixing modern and antiques, which she’s coined “modernique.” She often likes to mix them in surprising places. She brings attention to this notion inside a bar cabinet dotted with a medal or a trophy. With this subtle display, you're literally drinking to your accomplishment. She also suggests the corners of a statement mirror would work great, too. “It's best if the frame of the mirror is the same color as the medal,” she adds. 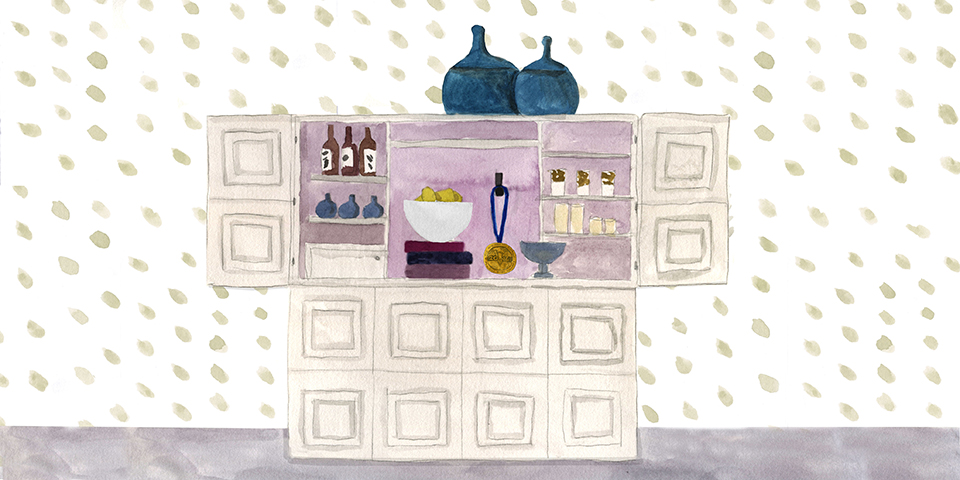 Incorporate them into your art
Trish Keenan Kinsella, the owner of Trish Kinsella Interiors, says to think of your medals as art. For her own sporty family, she likes the idea of draping medals on the antlers of a hanging wall sculpture. While Kinsella says it's is an ever-changing display of different medals on antlers that works well in almost any interior, she personally uses it as decor in the bedroom. "Ceramic antlers can hold the weight as the piece is anchored into the wall, which is important because the medals are quite heavy," Kinsella says. 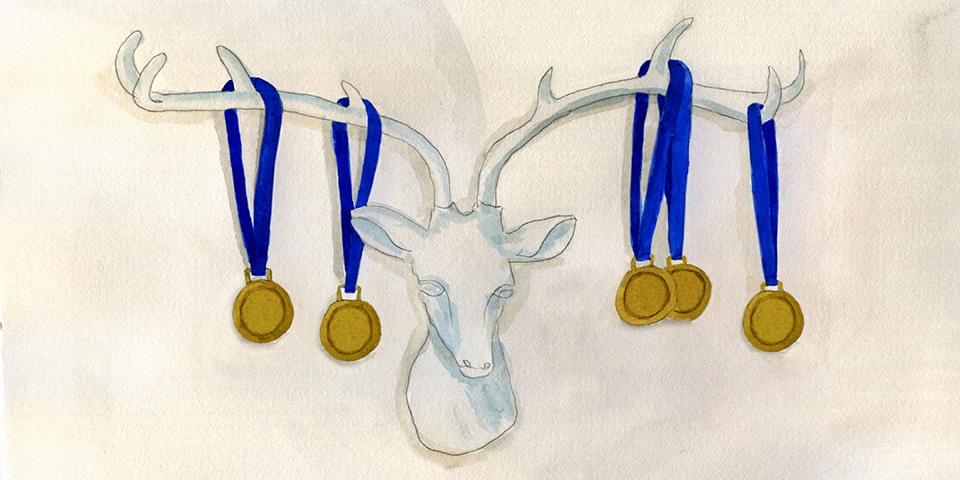 Box them in
Of course you can always go the traditional route, and have piece created using a chic shadowbox. And Todd Mack, storeowner Foursided Framing in Chicago, adds a special touch to the shadowboxes he creates: He stamps the runner’s time in the mat using leather punch tools. On the heels of the Chicago Marathon, he created many marathon-themed shadowboxes with this extra personal touch. “It helps make it a more unique way for displaying, and also preserves your medal and bib number,” he says. 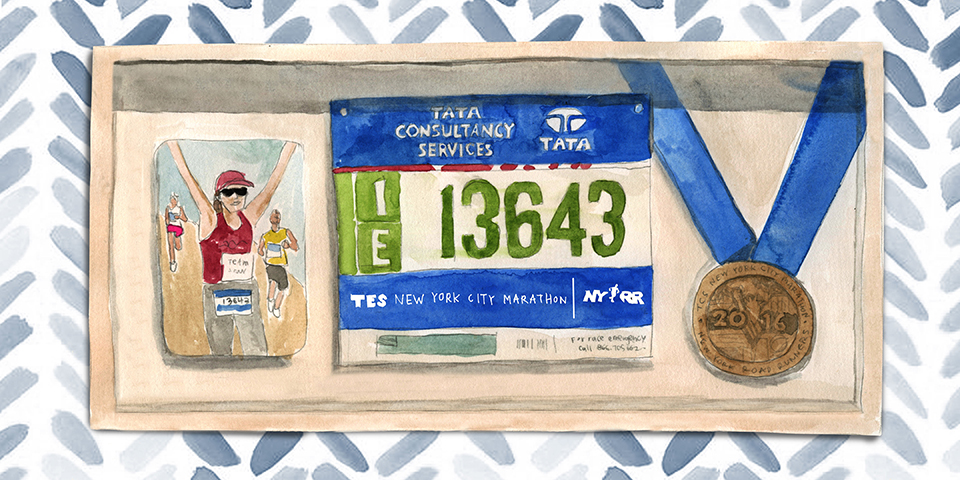 The best running gear for fall

Outfit yourself with these on-trend picks. 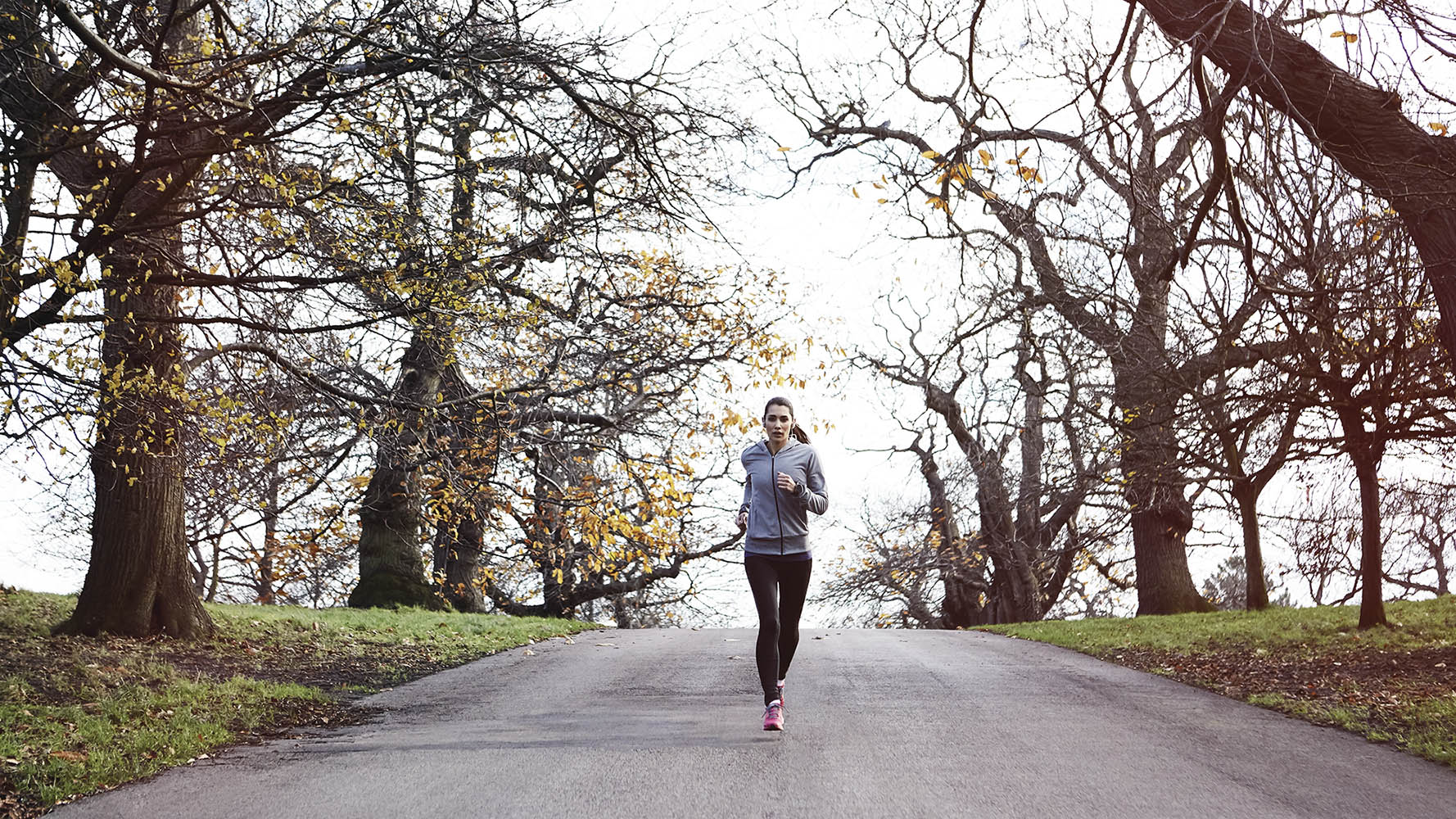 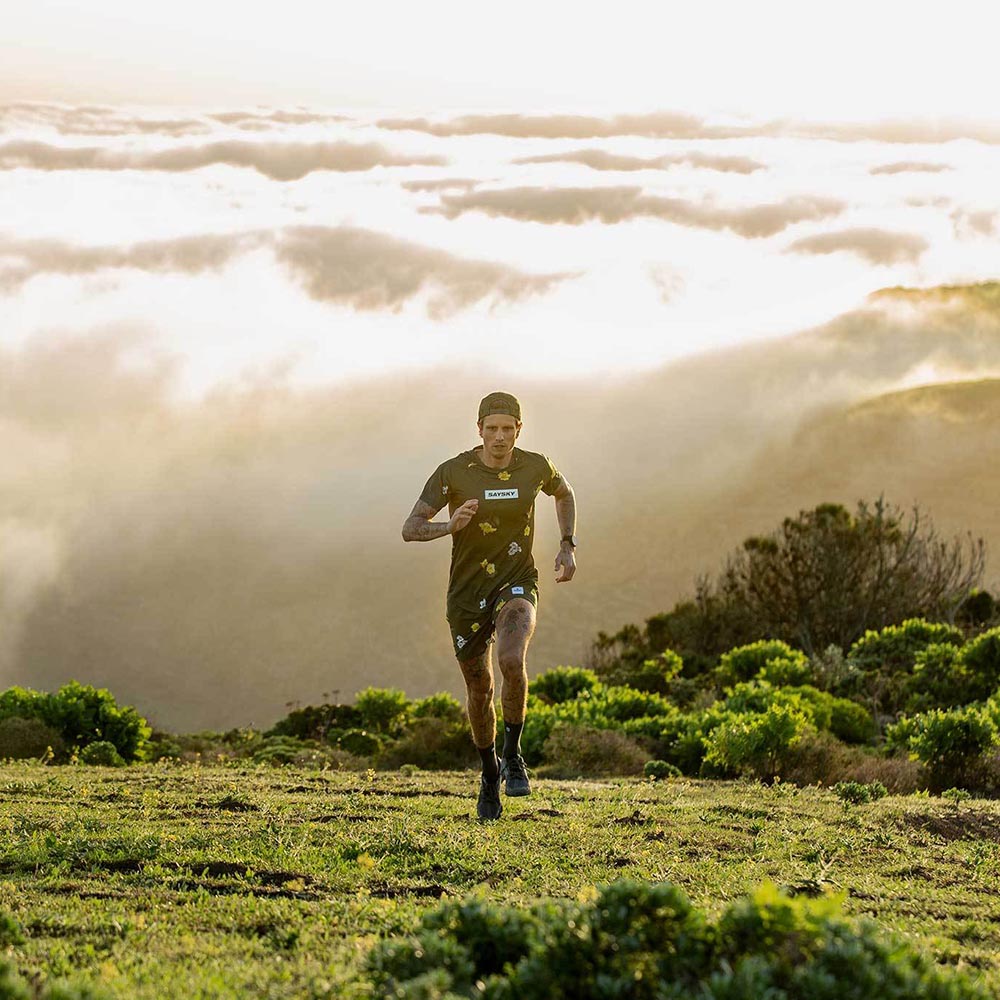