The co-star of Lifetime's 'UnReal' on his healthy favorites.

In the buzzy drama series UnREAL, Jeffrey Bowyer-Chapman plays Jay, a cutthroat producer of a reality dating show (a la The Bachelor). But in season two, which premieres on Lifetime June 6, Jay becomes a little less ruthless as he starts to find his moral compass—which will likely create even more drama on the behind-the-scenes show. And since it was just announced that the show has already been picked up for a third season, expect more drama for at least a couple more years. But in real life, Bowyer-Chapman is much less dramatic than his character, and places a strong emphasis on his healthy lifestyle. Here, he shares the essentials that keep him going:

"This is the best quality water bottle I've ever owned. It keeps my smoothies ice cold and my coffee piping hot. I try not to use plastic water bottles, so this product is the perfect combination of practical, chic and environmentally friendly."
Find it

"I practically live off smoothies. As a New Yorker, I'm always on the go and rarely cook at home. I've become a smoothie expert with the help of my Vitamix. A green smoothie with kale, banana, blueberries, almond milk and Vega One is good in the morning or after a workout. When I get home late at night from the set and don't want a full meal, I'll often make a smoothie snack with coconut water, pumpkin, turmeric, oatmeal and cinnamon."
Find it

"This is my everyday go-to. It's completely plant-based and lactose-free."
Find it

"The producers of Dirty Grandpa gave me a pair of these as a gift and they are a total game changer. No more headphone wires getting caught up during my workouts!"
Find it

"I feel so futuristic with this on my wrist!"
Find it

"As someone who has suffered from problematic skin and acne since I was a teenager, the Clarisonic changed my life! It deep cleans my pores while buffing away discoloration and old acne scars."
Find it

"It took me years to find what works best for me, and this product does the job."
Find it

"The makeup artists I work with on set generally have the best skin. That's where I get my skincare secrets from. They're the ones who told me about this product, which is like the Fountain of Youth in a bottle!"
Find it

"For years I was wearing the wrong type of sneakers to work out in, and my knees are paying the price. But these are stylish, comfortable and built to run in."
Find it
My healthy: Raul CastilloLife 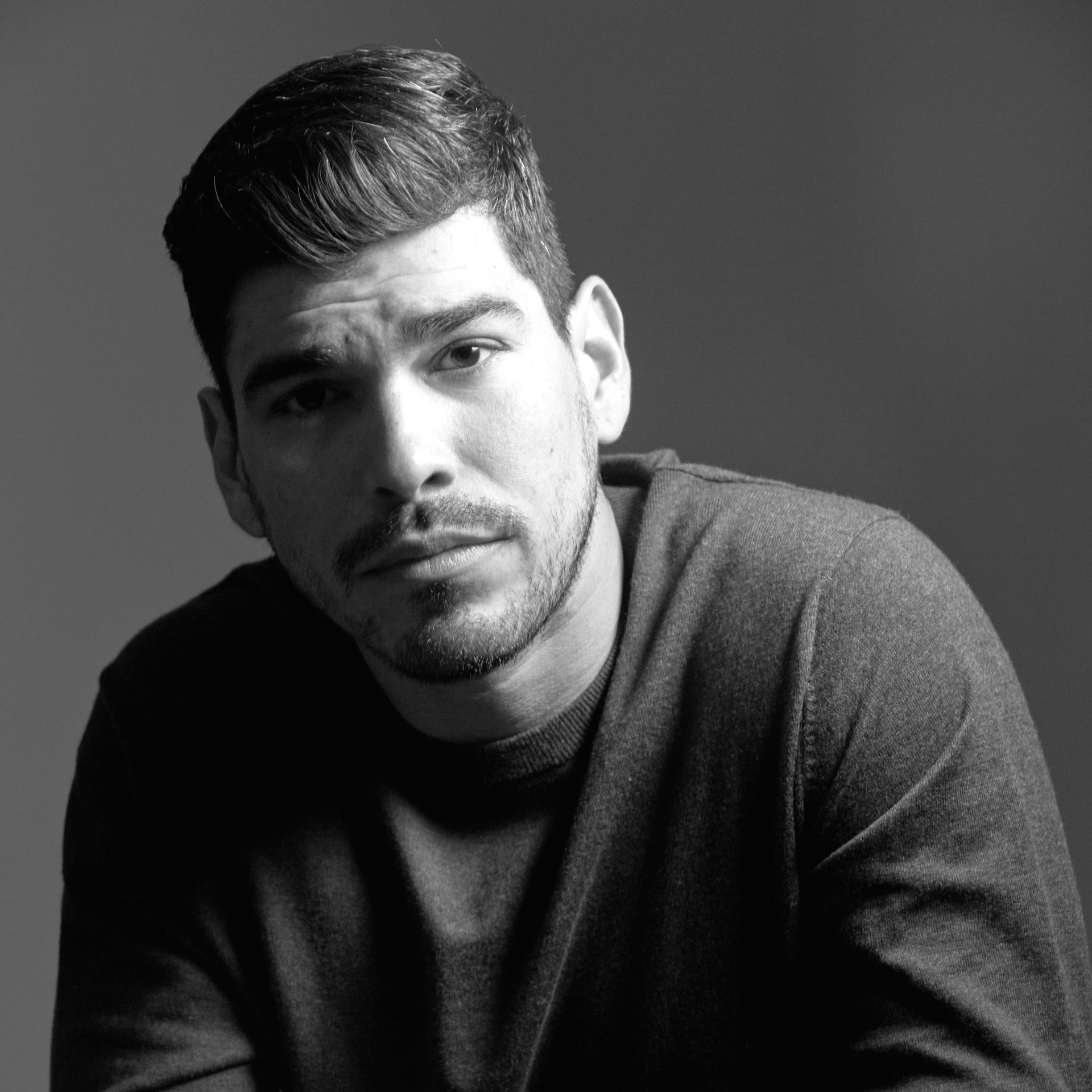 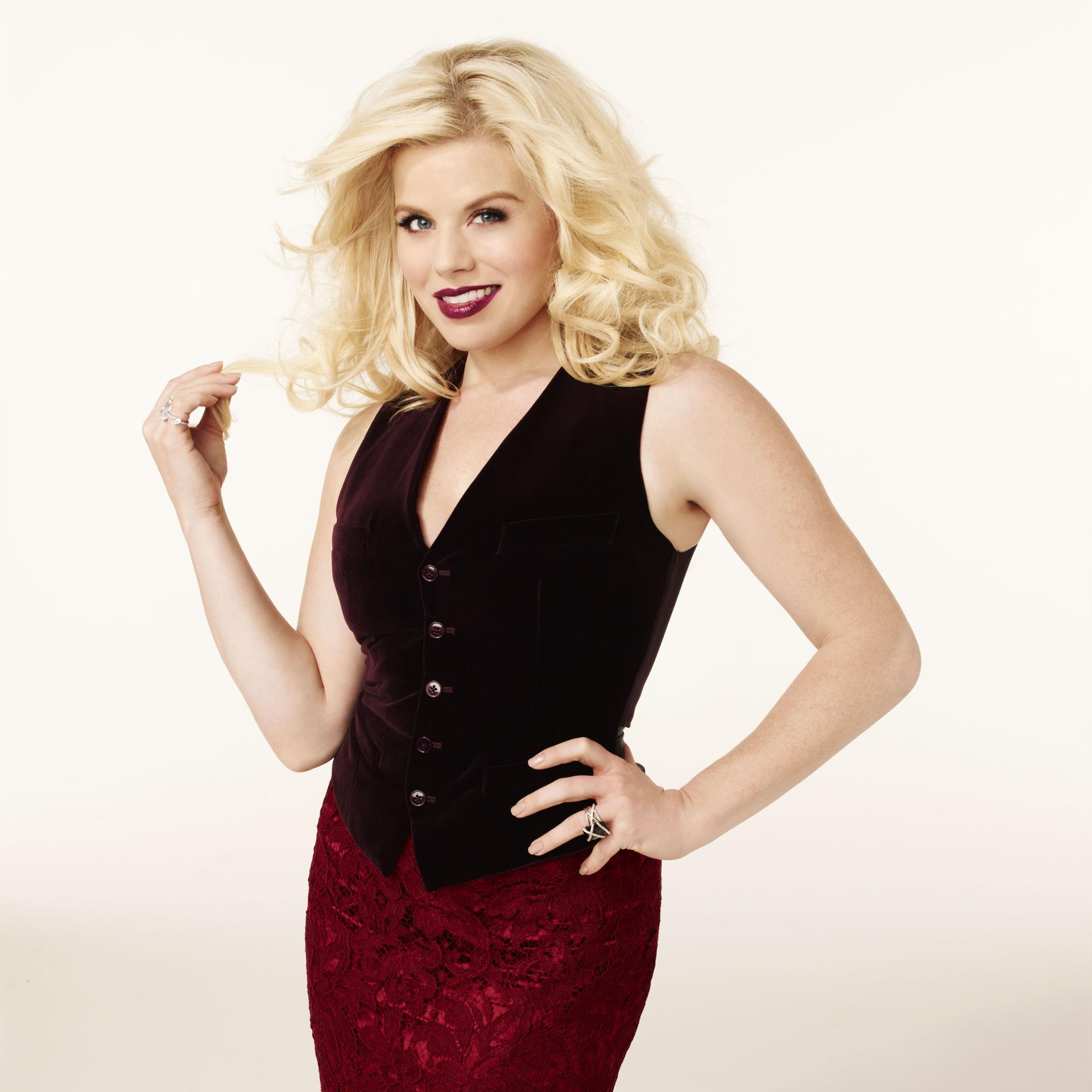 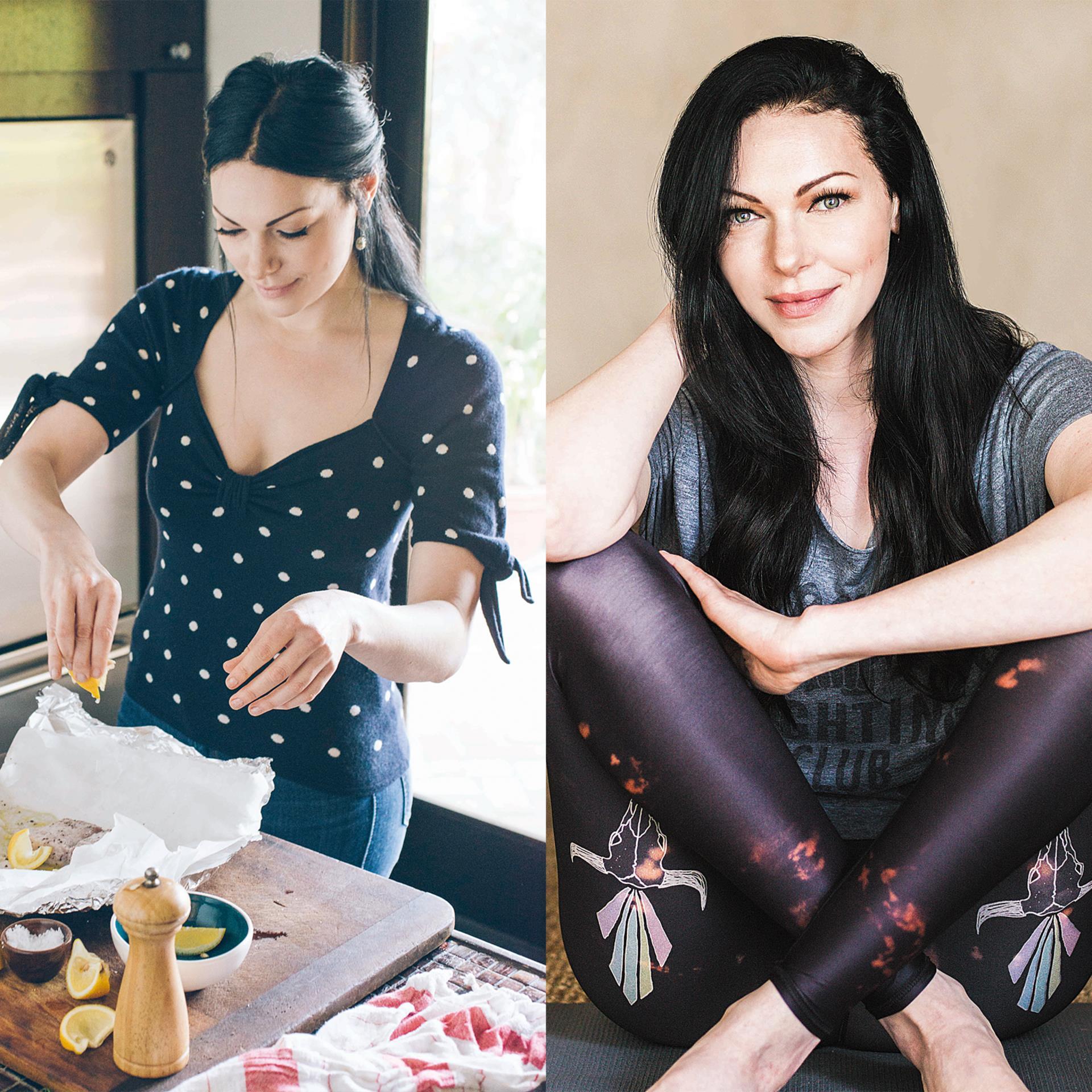