The 6 signs of a good workout

Experts in exercise physiology on the evidence of an effective session.

It's the committed exerciser's conundrum: While beginners might know they worked hard thanks to sore muscles never used, the fitter you get, the harder it becomes to tell [what’s hard].

The signs you might think convey a workout well done aren’t always such great indicators. Take sweat: How much fluid you lose while exercising is incredibly subjective. The average person sweats between 0.8 and 1.4 liters in 60 minutes of working out, says Michael J. Ryan, Ph.D., an associate professor of exercise science at Fairmont State University.

And because your body adapts to your workload, soreness isn’t always a great method of measurement either. Nor is wanting to empty the refrigerator. “There is very little scientific evidence to support that phenomenon,” says Ryan.

Below, exercise physiologists outline the surefire signals your workout worked.

You couldn’t hold a conversation.

Try the talk test next time you’re wondering whether or not your workout is working. If you find yourself having a hard time chatting mid-workout or tend to answer in short one to two word grunts instead of complete sentences, you’re doing something right.

A more scientific way of measuring: Track your Rate of Perceived Exertion (RPE), says Christopher Minson, Ph.D., a professor of human physiology at the University of Oregon. Use a 0 to 10 scale, where 0 is resting quietly and 10 is working as hard as you’ve ever pushed yourself and aim for a 6 or 7. “This means you know you’re working at least moderately hard, and you can’t easily carry on a conversation without some breathlessness.”

You could barely finish your last rep.

Slowing down between final sets of weights? Standing up and pushing harder, but still slowing down over the remaining minutes of spin class? Struggling through that last rep? Those are signs of muscle fatigue—and of a successful session, says Ryan.

You knew your numbers—and hit them.

“The most accurate way to define intensity of a workout is to determine what your maximum is and work at a percentage of that,” says Ryan. For cardio, you’ll want to know your heart rate max—the American College of Sports Medicine uses this equation: 206.9 - (0.67 x age). “You want to work out at an intensity of 80 to 90 percent of your max,” Ryan says.

For resistance training, Ryan suggests finding your one-repetition max and doing 3 sets of 5 to 8 reps at 80 to 90 percent of that limit.

You were jazzed mentally.

Post-workout, you should feel like you pushed yourself, but you shouldn’t be so drained that you’re depleted—a good workout will leave you feeling like you still have energy, says Scott Weiss, C.S.C.S., a New York-based exercise physiologist who works with elite athletes. Psychologically, look for that “I feel good; what’s next?” attitude. “You should be somewhat physically tired immediately afterward, but jazzed mentally,” says Minson.

After a strenuous resistance training session, excess blood is pumped to the muscles you just worked to bring in oxygen and nutrients and wash out metabolic byproducts (like lactic acid) and toxins, explains Ryan. “This causes the muscles to swell and temporarily become larger. The effect will last for about two hours.”

After a hard day in the gym, you should expect solid sleep, says Weiss. Specifically, look for undisrupted slumber, he explains: “You won’t wake up as much throughout the night.” This has to do with the hormones and cytokines released during exercise, says Weiss— thanks to the way they interact with neurotransmitters in your brain, they also help modulate sleep. 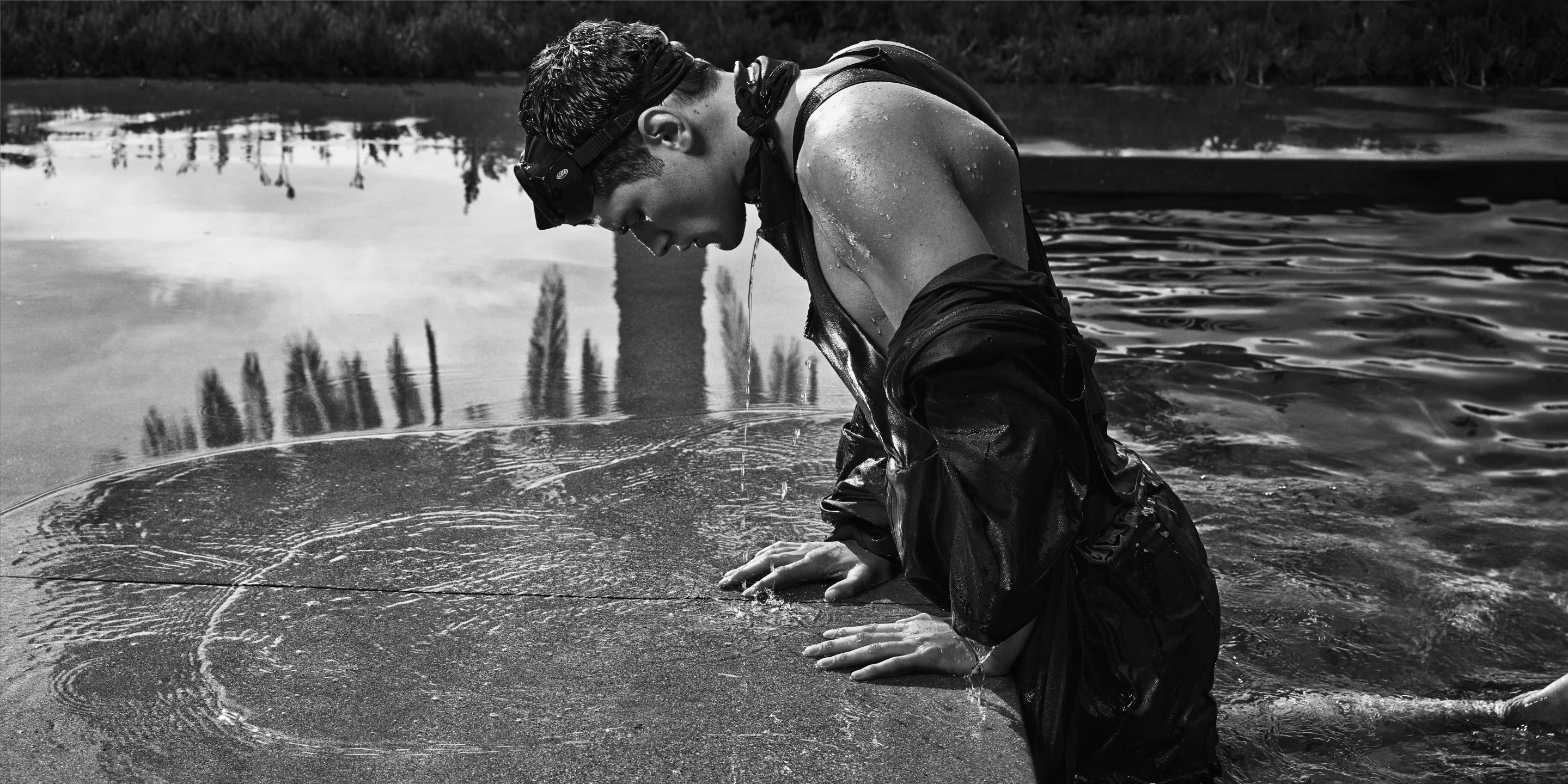