The chef-owner of NYC's Dovetail restaurant offers creative takes on this fall fruit.

During a season in which pumpkins and apples are top picks, allow us to make a case for the oft-overlooked pear: For starters, a 100-calorie pearhas six grams of fiber, plus a dose of vitamins C and K. And a Dutch study spanning 10 yearsfound that people who ate more white flesh fruit, such as pears, had a lower stroke risk, possibly owing in part to its fiber content and presence of quercetin, a compound that acts as an anti-inflammatory.

We all know that pears are best when they’re a drippy mess. Turns out that ripeness, to the point of brown patches, signals that the pear has hit its optimum nutritional load. Researchers at the University of Innsbruck in Austria found that these types of fruit change colors just like leaves. So the chlorophyll breaks down and is replaced by highly active antioxidants called nonfluorescing chlorophyll catabolytes. Quicken ripening time by putting pears in a paper bag with an apple or banana in its prime, which emits a gas that scoots along the pear’s aging, according to experts at Oregon State University.

We went to John Fraser, chef-owner of recently reopened New York stalwart Dovetail, for an easy poaching procedure, plus recipes to show the versatility of your new favorite fruit.

In a large saucepan over medium heat, dissolve sugar in 4 cups water. Add pears, lemon, honey, ginger, peppercorns, cinnamon and clove and simmer until pears are fork-tender, 10 to 20 minutes. Remove from heat, let pears cool in liquid, then strain and reserve spiced sugar mixture for another use. *Note that while this seems like a lot of sugar, the pears aren’t absorbing that much of it.

For dessert, enjoy pears on their own or alongside full-fat Greek yogurt, mascarpone cheese or a scoop of high-quality vanilla yogurt. Or try them in one of these dishes. 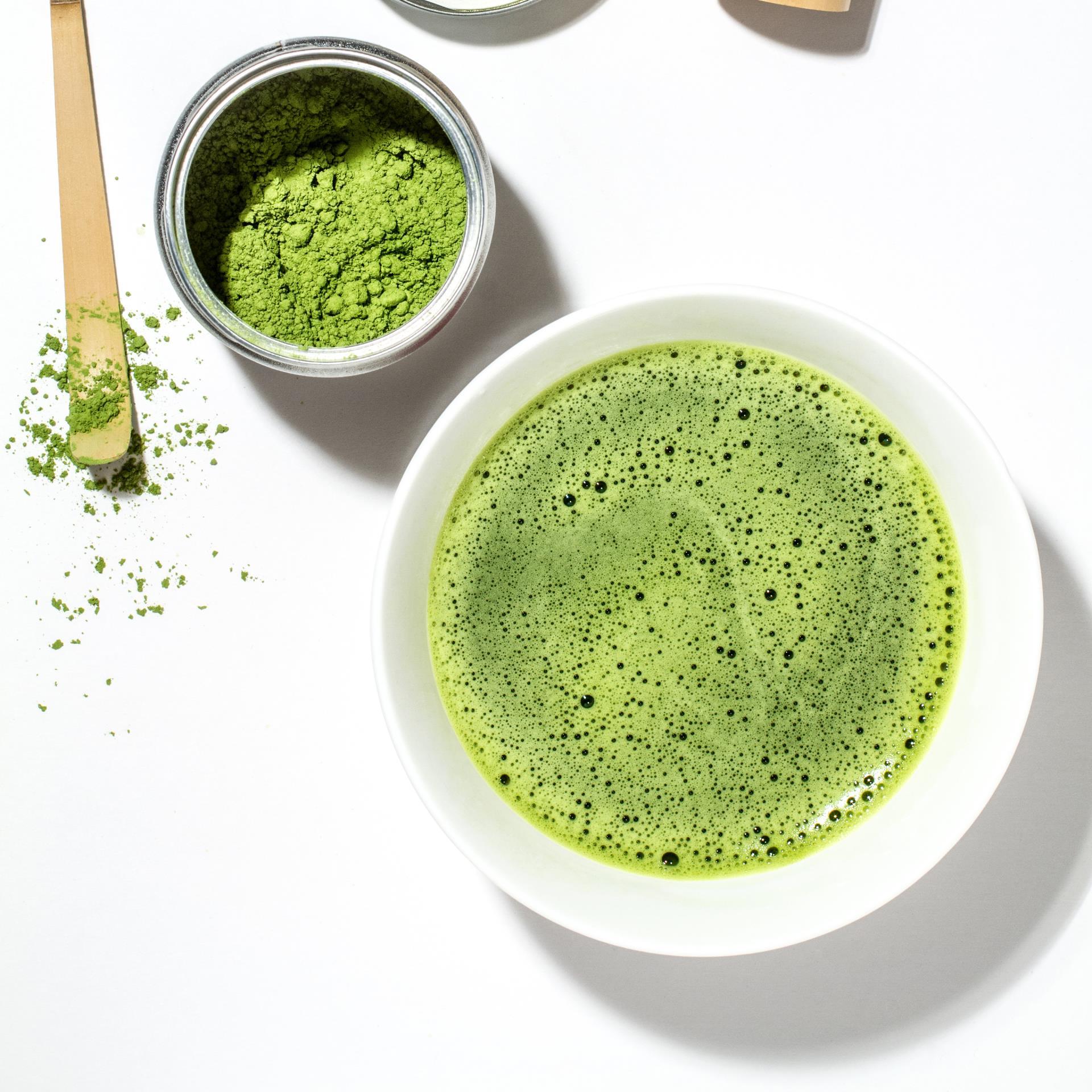 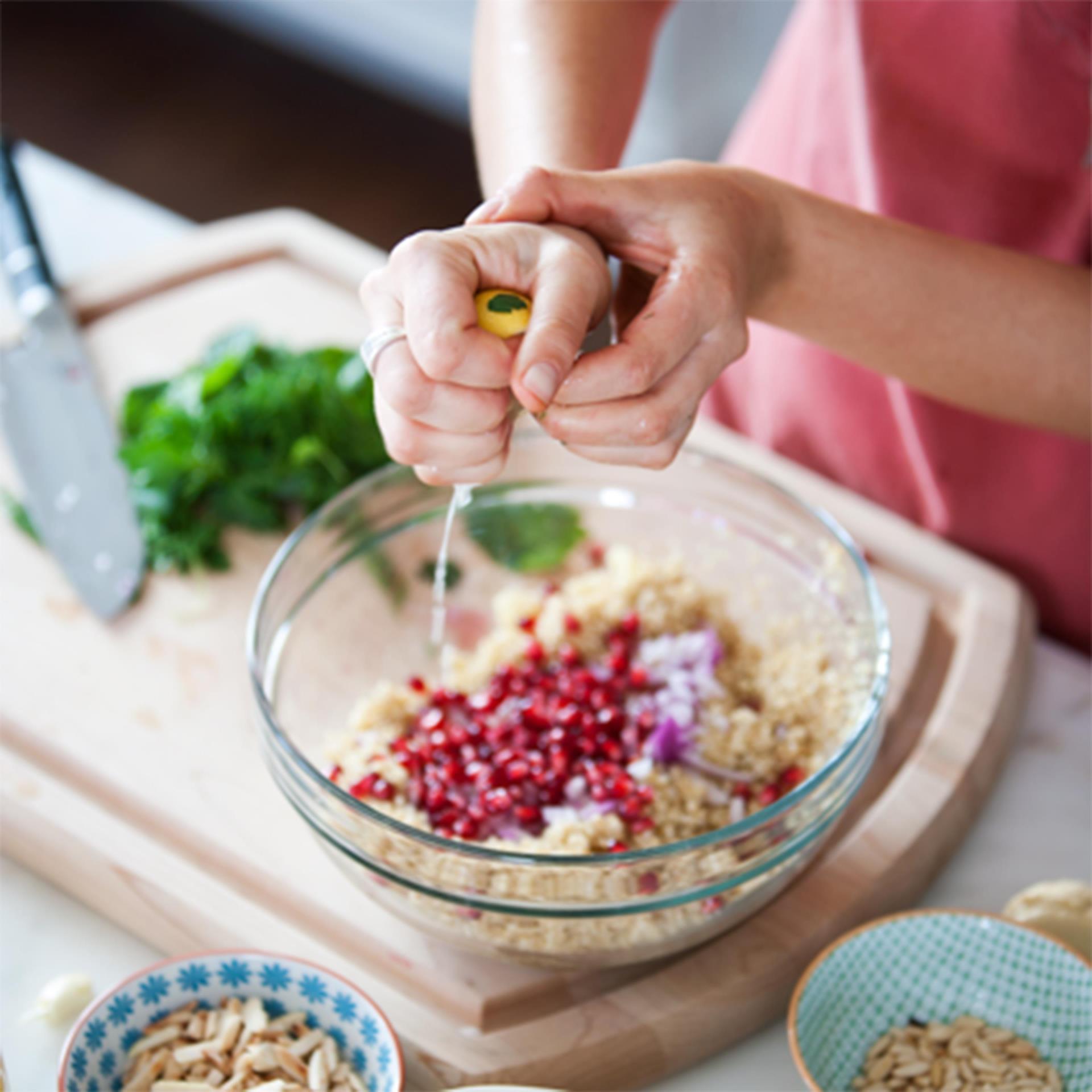 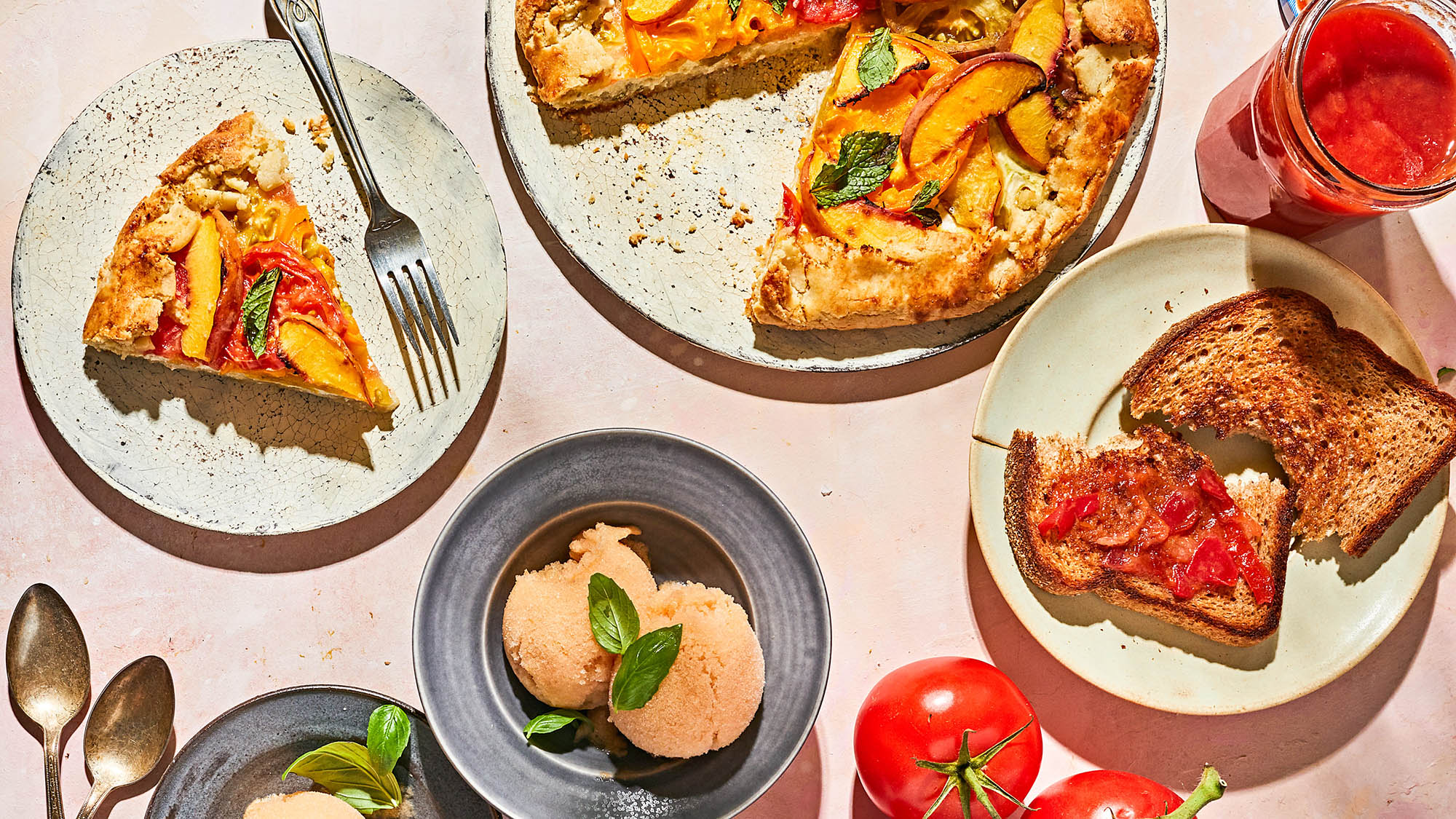