A symphony of in-season ingredients makes this dish sing.

This recipe is based on Equinox Nutrition Pillar Nine — Eat Locally, In-Season and Organic Whenever Possible — and was created by the culinary minds at the Tasting Table Test Kitchen.

Directions:
1. In a large nonstick skillet set over medium heat add 2 teaspoons of the olive oil, the garlic and shallot and cook, stirring often, until the shallot is soft, about 4 minutes. Add the peppers, white wine, vinegar, thyme and salt and cook until the peppers become limp, about 8 minutes.

2. Meanwhile, bring a large pot of salted water to a boil. Add the pasta and cook according to the package instructions until al dente. Reserve ¼ cup of the pasta cooking water, then drain the pasta in a colander and add it to the peppers in the skillet.

3. Add the remaining 1 tablespoon of olive oil and the pasta water to the pasta, using tongs to combine. Add the arugula and toss to wilt, then turn the pasta out onto a platter. Sprinkle with the pine nuts and serve.

Bring your own food to a holiday partyFood 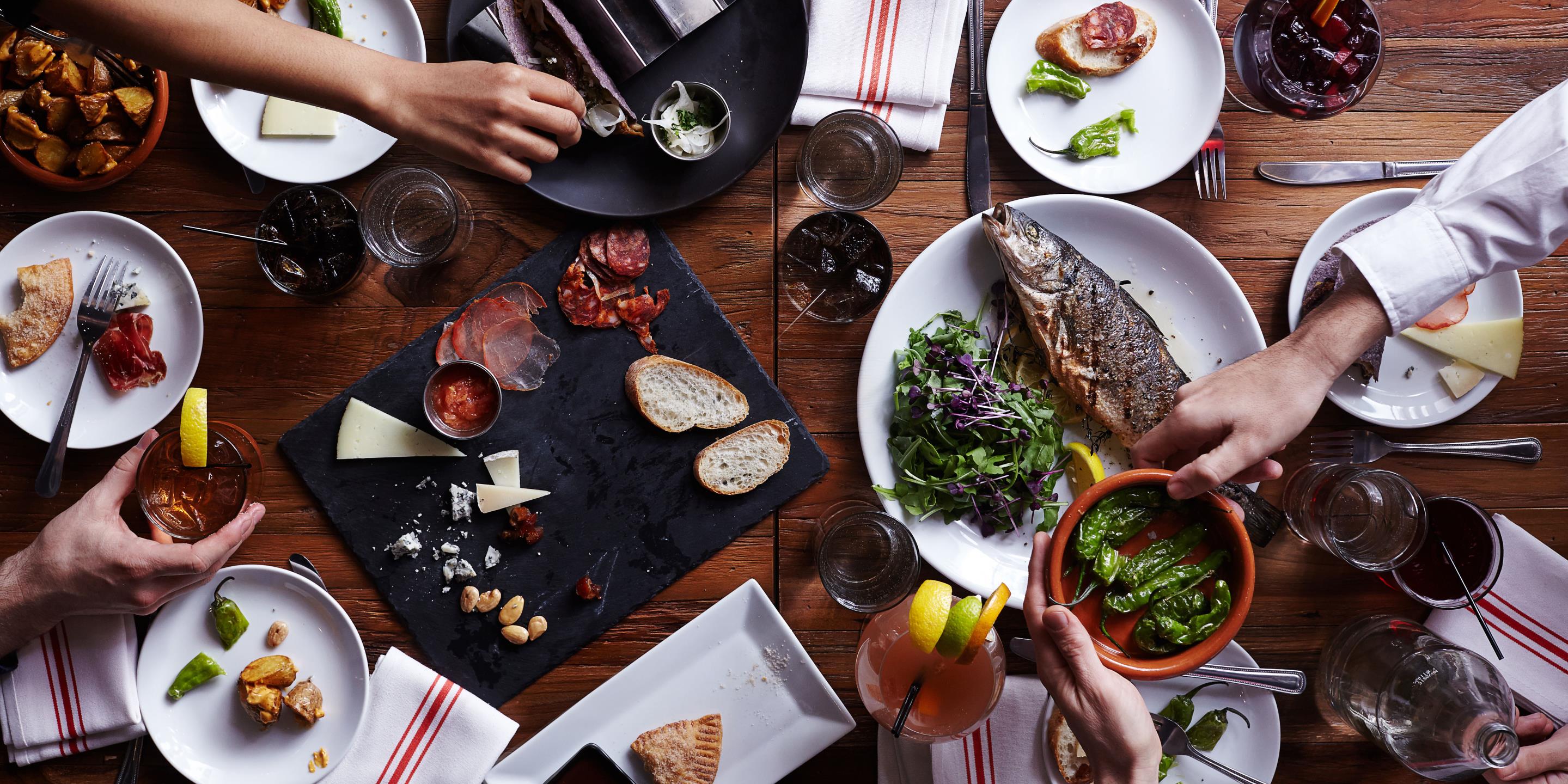 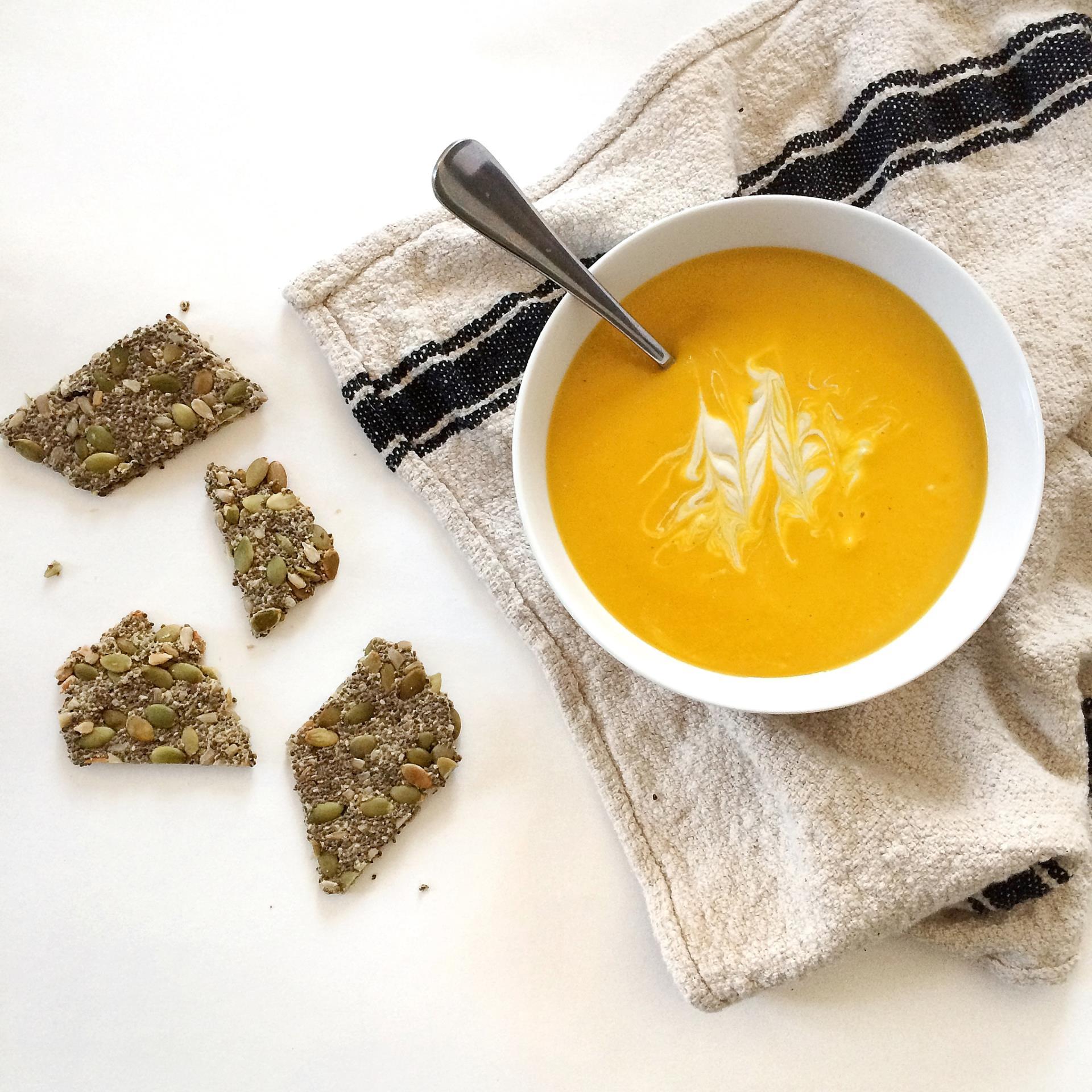 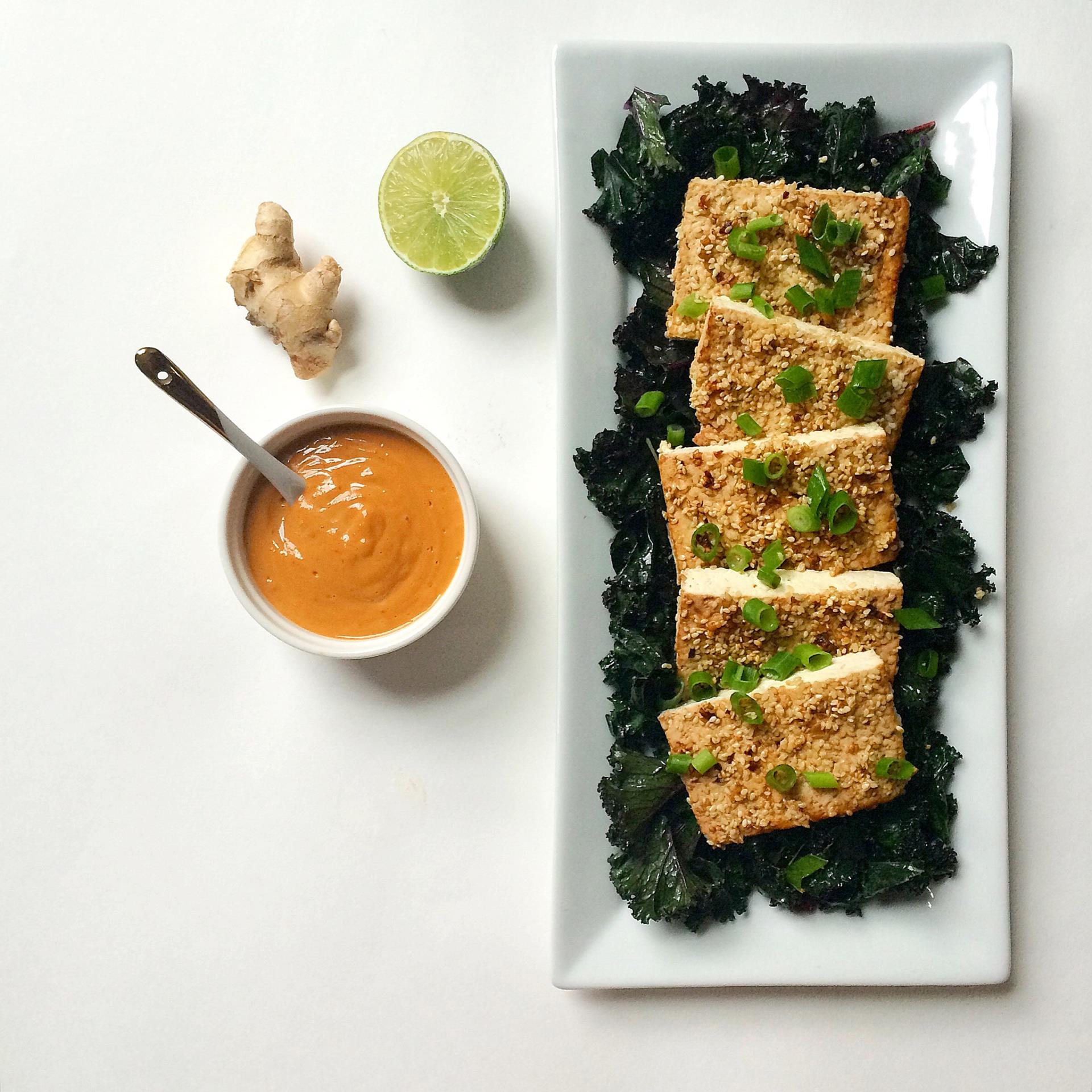