The Brooklyn restaurateur imagines the elements of her ultimate dining experience.

Between three Carroll Gardens restaurants and a new bi-annual magazine Cherry Bombe, Kerry Diamond has what can only be described as a full plate. In three years the former beauty editor and Coach publicist-turned-restaurateur has built an impressive and buzzy portfolio of Brooklyn ventures with her boyfriend, chef Rob Newton. The Southern-inspired Seersucker serves up dishes straight from the greenmarket (think chilled watermelon soup and green bean salad), alongside classics such as the requisite (and heavenly) fried chicken. Since Seersucker's debut they've also opened Smith Canteen cafe and the Vietnamese street food joint, Nightingale 9. Diamond took a break from wrapping up issue two of Cherry Bombe (“expect more cool women doing interesting, important things in and around the world of food”) to dream up her fantasy order.

“I love the corn cake with tomatoes, corn and poached egg at Seersucker. I’m obsessed with that dish. It’s really the best of summer on one plate. I could eat it every night.”

“Obviously there’s a corn theme here! I eat seasonally, which is why summer makes me so happy. There’s such an abundance of produce, compared to, say, January. Everything Amanda Cohen does at Dirt Candy is brilliant. She’s taken vegetarian cooking to a whole other level.”

“In the summer, nothing is better. I’m torn on a favorite flavor. The Thai basil is so fresh and unexpected, but I also love the Vietnamese coffee flavor. It’s half coffee, half condensed milk.”
5 creative summer dinnersFood 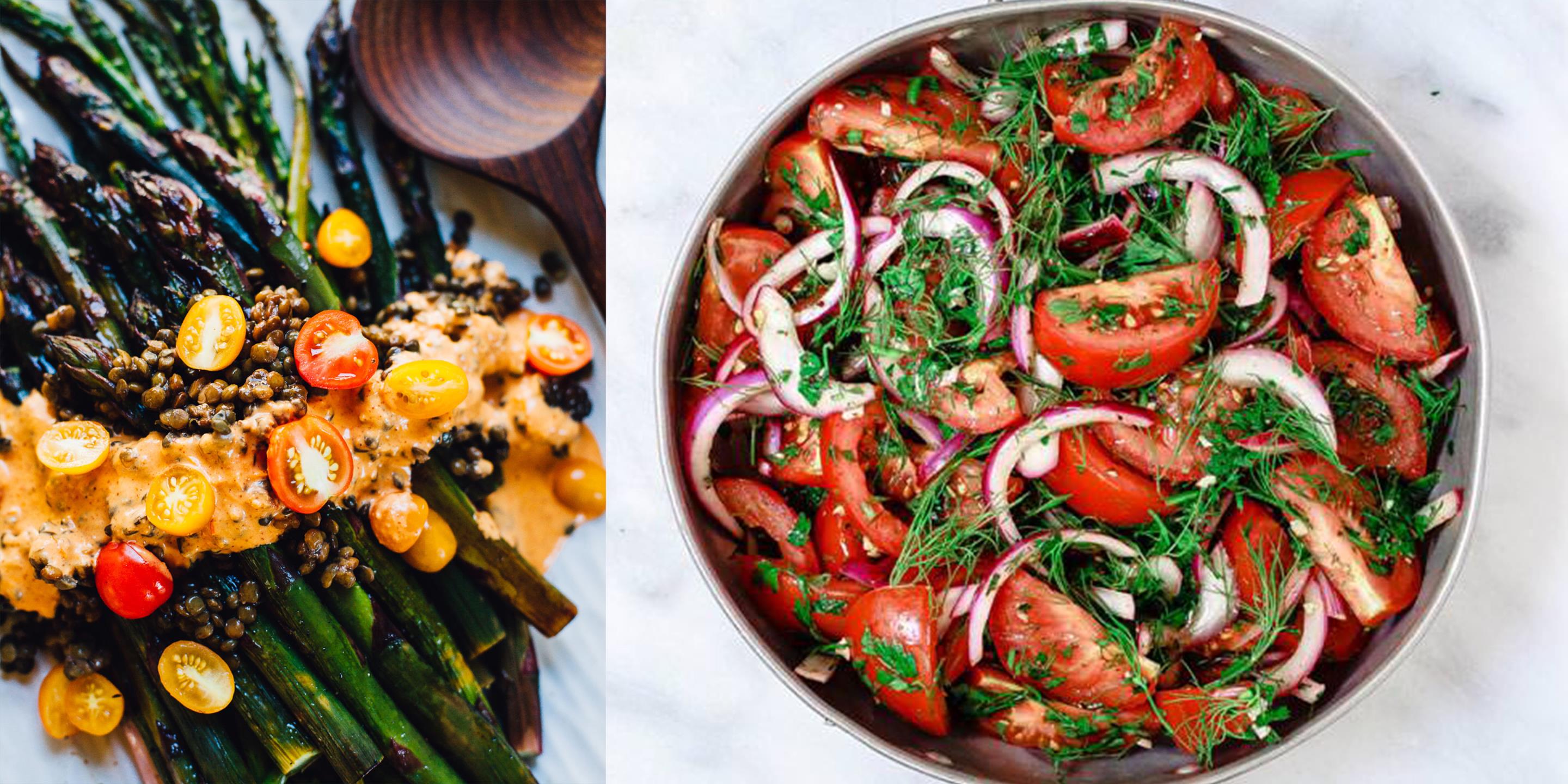 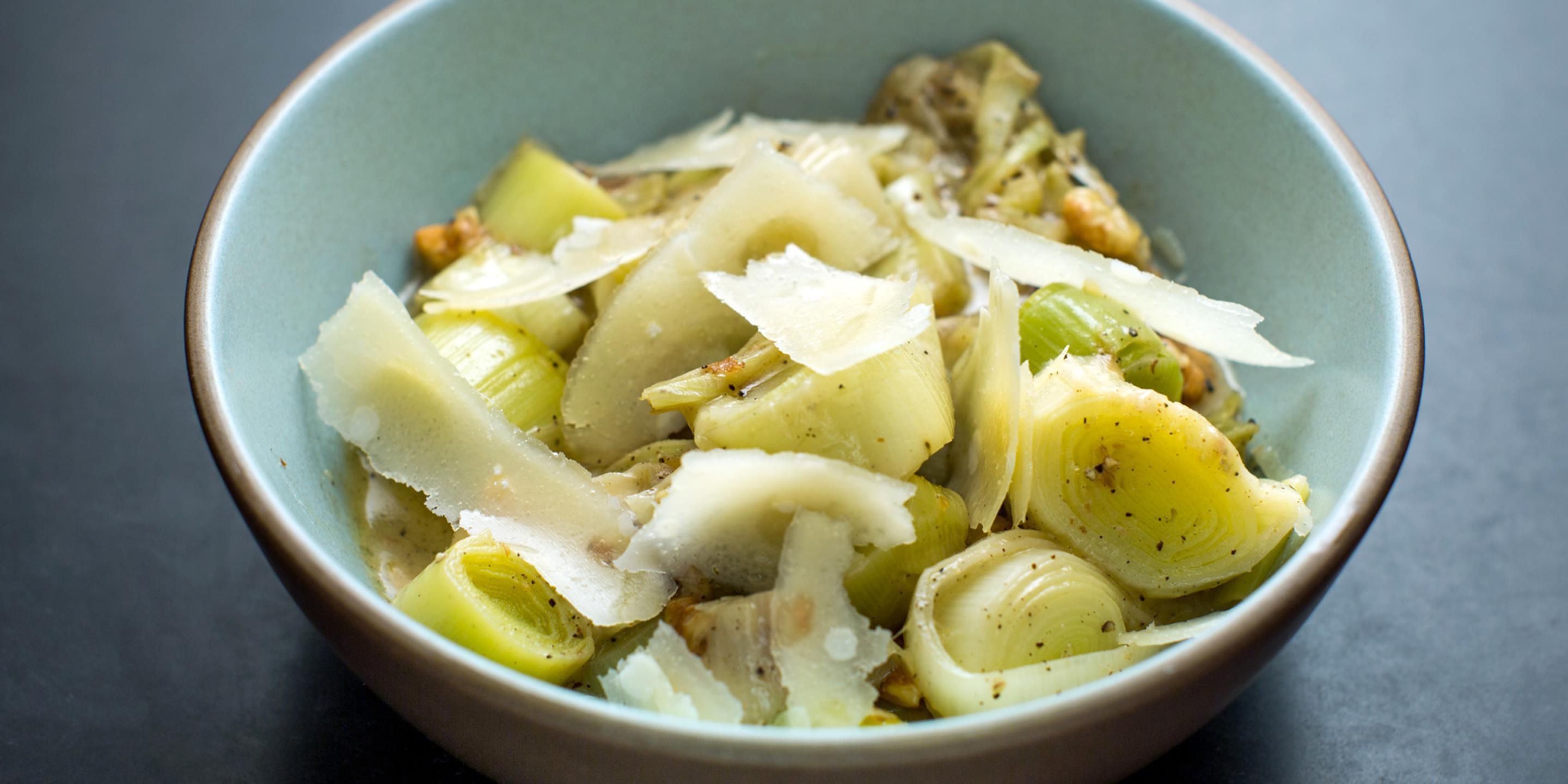 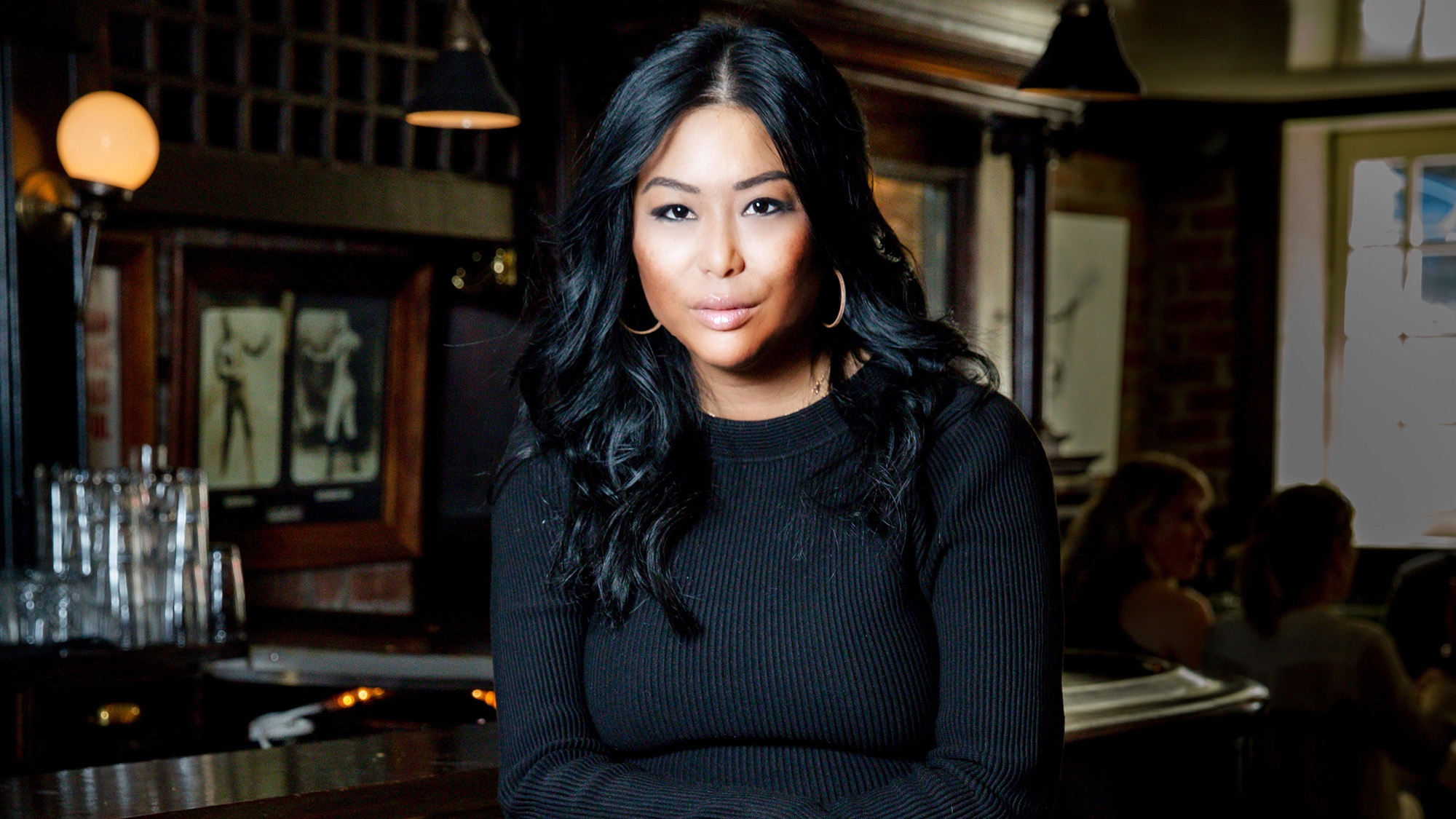