Behind the lens: Aviva Klein The Brooklyn-based photographer shares the stories behind her NYC portraits.

Aviva Klein, whose influences come from the worlds of fashion and hip-hop, has shot everyone from pop culture icons to indie talents. A self-taught photographer who grew up in Brooklyn, Klein has a laidback, impulsive process that's resulted in a signature style: sophisticated yet raw images that are rich with attitude. Check out some of her favorite shots and the personal stories behind them.

How to capture the perfect shotLife 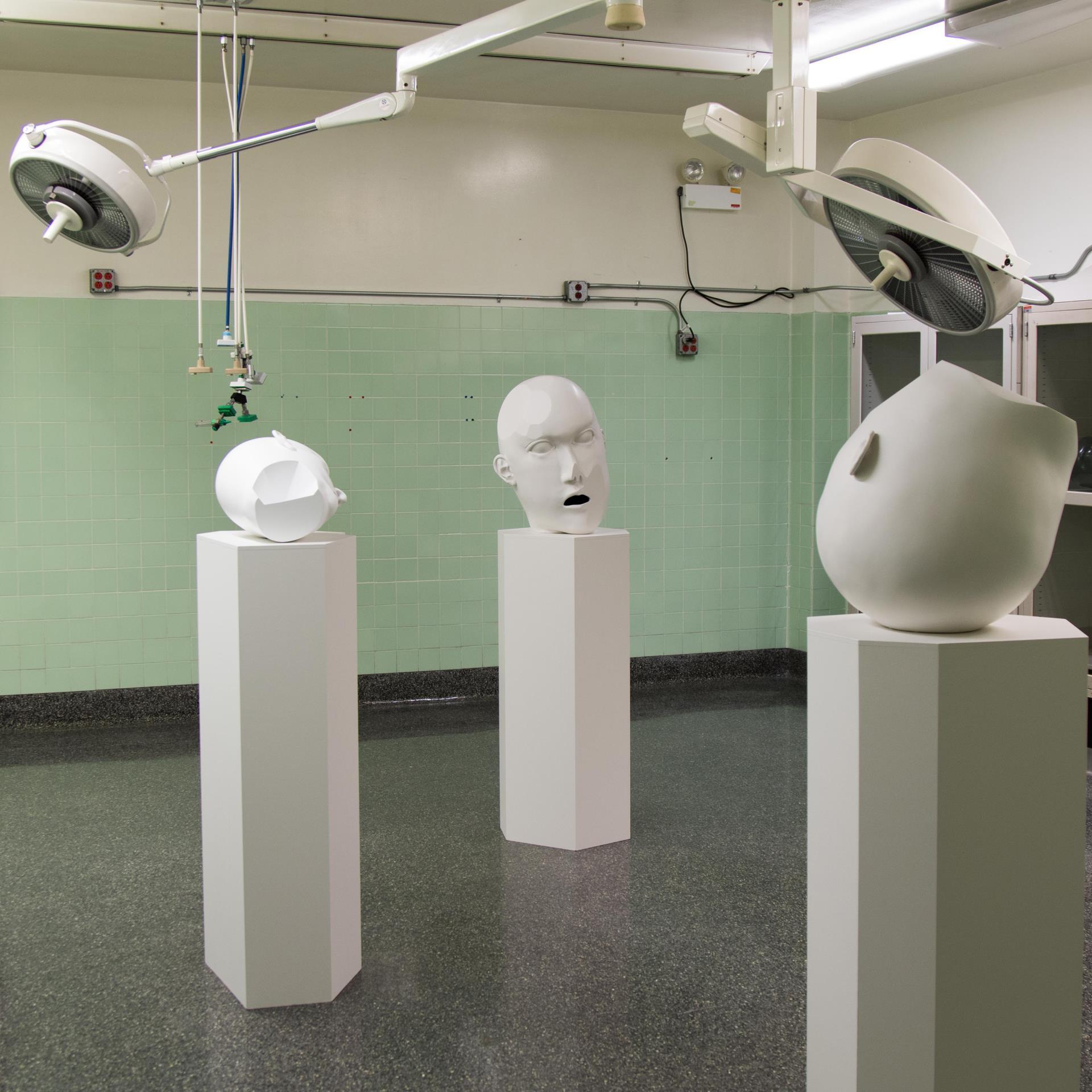