Of course your dentist has been right all these years — for more reasons than you think.

It may not sculpt your abs like a ViPR workout or flush your system like a juice cleanse, but the decidedly unsexy act of flossing your teeth could be the smartest thing you do for your body today.

Dentists have been urging us all to floss since our very first cleanings, of course, but medical findings offer the most persuasive argument yet. Put simply: Would you be more inclined to floss if you knew it might help you lose weight? “I know, I know, people are thinking, ‘here’s another dentist giving me another reason why I should be flossing,’’ says Mark Burhenne, D.D.S., who founded oral health resource site Ask the Dentist. “But it’s true. It’s not about the calories burned flossing but what happens when your body is in a state of inflammation.” Statistics show that 70 to 80 percent of the American population has some form of gingivitis, which is essentially inflammation (or irritation) of the gums. Think of the mouth as the gasket to your body’s motor, says Burhenne: Because it’s constantly open and susceptible to bacteria and debris, it’s essential that the space between gums and teeth remains sealed and healthy.

“If you blow your head gasket, which is essentially what gum disease is, then all hell breaks loose in the body,” says Burhenne. Researchers have long known that gum health is connected to overall health, and that regular flossing can help prevent everything from cardiovascular disease to diabetes to arthritis by keeping inflammation at bay. But studies have also shown that there’s a potential link between gum disease and obesity, at least in animal trials.

“If infection and inflammation are present in the gums, animals were more likely to be obese. When the infection was treated, they lost weight,” said Nicolaas Geurs, D.D.S., chairman of the Department of Periodontology at the University of Alabama at Birmingham School of Dentistry, in a recent release.

Inflammation causes stress in the body, Burhenne explains, which in turn can provoke metabolic and circulatory problems that ultimately hinder attempts at weight loss. The cycle goes like this: When fat cells become inflamed, they have trouble controlling insulin (the hormone needed to extract sugar from your blood into cells), and glucose gets stored as fat instead of being used for energy. Excess fatty acids also get released from the cells, causing problems such as hypertension and high cholesterol. So the whole system of how we store fat and burn glucose essentially gets thrown out of whack.

“Since it’s the kind of inflammation we have direct control over, taking care of your teeth means overall good health,” says Burhenne, ever the oral hygiene evangelist. “You may find that it makes you stronger in the gym, faster on the track, and, yes, you may be a little leaner.”

We’ll certainly be flossing tonight. You?

Weigh yourself the right way Body 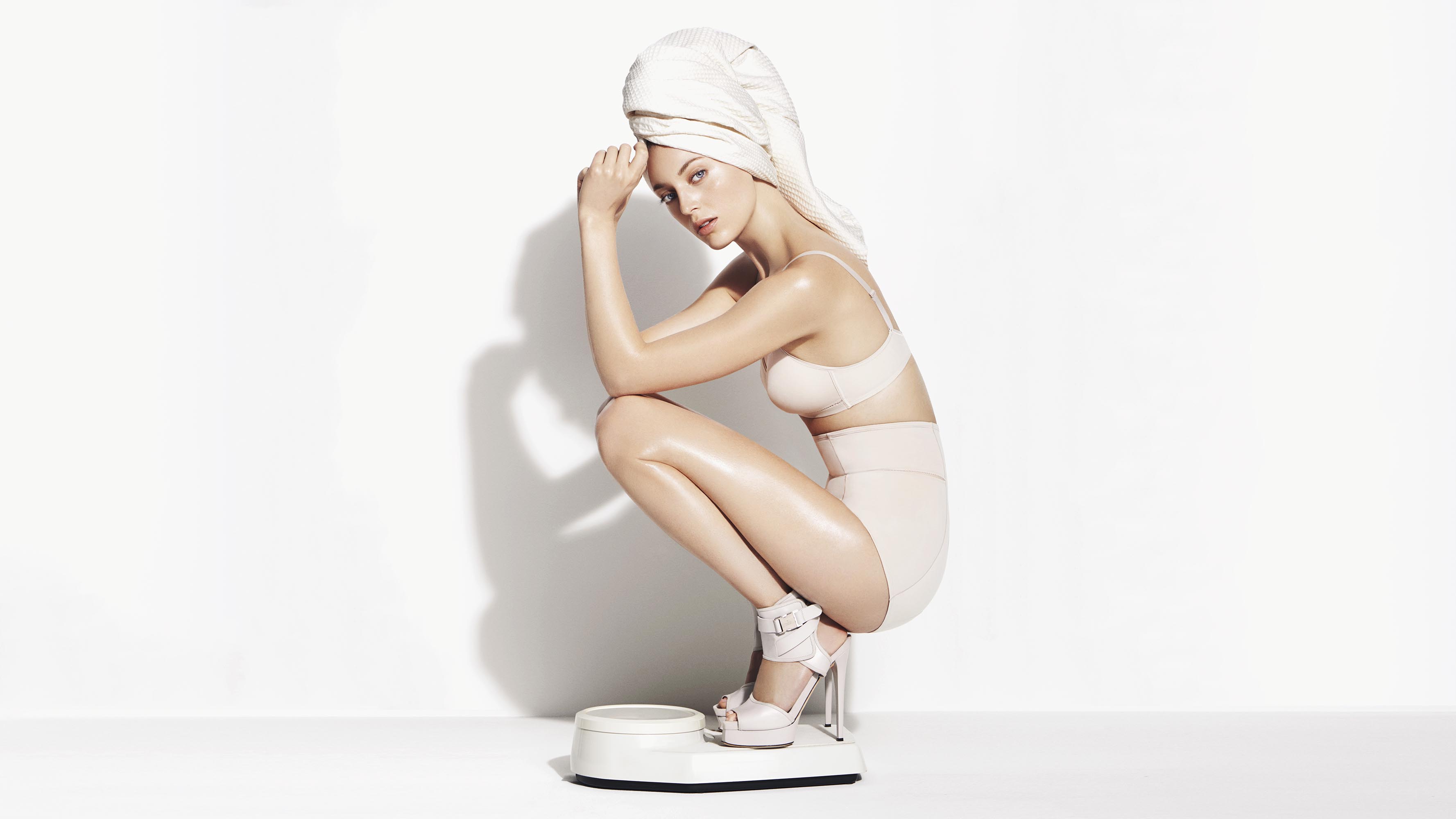