On the schedule: Deep EXtreme Our anonymous reviewer, John Q, navigates the world of Equinox classes and reports his findings.

There are many things I think of when the words Deep and Extreme are put next to each other, but few of them seem fit for public consumption — even fewer seem properly suited for a group fitness class. But there I was, staring balefully at myself in the mirror, surrounded by women in an astonishing array of Spandex (There was, I should note, one man with extremely nice bangs), to experience Deep EXtreme.

The class, which I knew little about, was described as “the barefoot cardio training of the future.” I assumed this meant jogging without shoes on wearing Google Glass but I was wrong — as there were many nice amenities at the 76th Street Equinox in New York City, but Google Glass was not among them.

Deep EXtreme is based on a program by Robert Steinbacher, a good-looking former dancer and gymnast from Germany. Like most of conscious movement, it exists in that part of the fitness Venn Diagram where yoga, dance and Pilates overlap. In fact my teacher, Ryan Beck, was a dancer himself. (He appeared in Step Up 3D!)

True to the description, we were all barefoot, sitting on yoga mats, looking into the future. “For my first timers,” said Ryan, “the class starts off slow, but you’ll get a work out, don’t worry.” For the first twenty minutes or so, we transitioned from child’s pose to all-fours to the soothing beat of mid-tempo techno. We rolled our hips in big circles. We did downward facing dog, which Ryan informed us, in Deep EXtreme, we call hips high triangle pose.” And we did a little bit of chair pose, which, obviously, wasn’t called chair pose.

It was nice and relaxing, but neither deep nor extreme. But just when I was getting cocky, the tempo picked up and the exercises got harder. Ryan made us, for instance, raise our heels in chair pose, which sounds simple, but is hell on your quads and glutes. Instead of all fours, we held a lunge, our back knees hovering an inch off the floor. My hands were in prayer, my torsos twisted and all of me was aquiver.

“This is the fire part of the class,” Beck explained, “where you get your engines revving.” We started stepping from parallel first position to a deep second, and letting our torsos release to the side to the beat of the music. We pretended we were archers or strange Sumatran warriors, releasing our torsos down in the center then expanding to mimic an archer in a deep lunge. There was lots of releasing: of arms, of hips, of torsos.

Releasing, I soon discovered, is both at the heart of Deep Extreme and extremely taxing. So rarely do we release like this, letting our bodies unfurl like waves. Two minutes of release is probably more challenging than two minutes of burpies.

For nearly forty minutes, we released, jumped, tucked our pelvises, let our arms swings. I was sweating for sure but really, what was the takeaway? Why is this different than, say, 45 minutes of jogging or, more to the point, HIIT like 30/60/90?

Well, I’ll tell you. I’m not a guy who often finds myself in an African dance class. I, probably like most of us, spend my day listening to Spotify, hunched over a computer. The most dancing I get in is nodding my head, surreptitiously. So the chance to sweat it out, and really give myself over to music, to let it, as The Hombres sang, all hang out, was deeply appreciated and extremely gratifying. 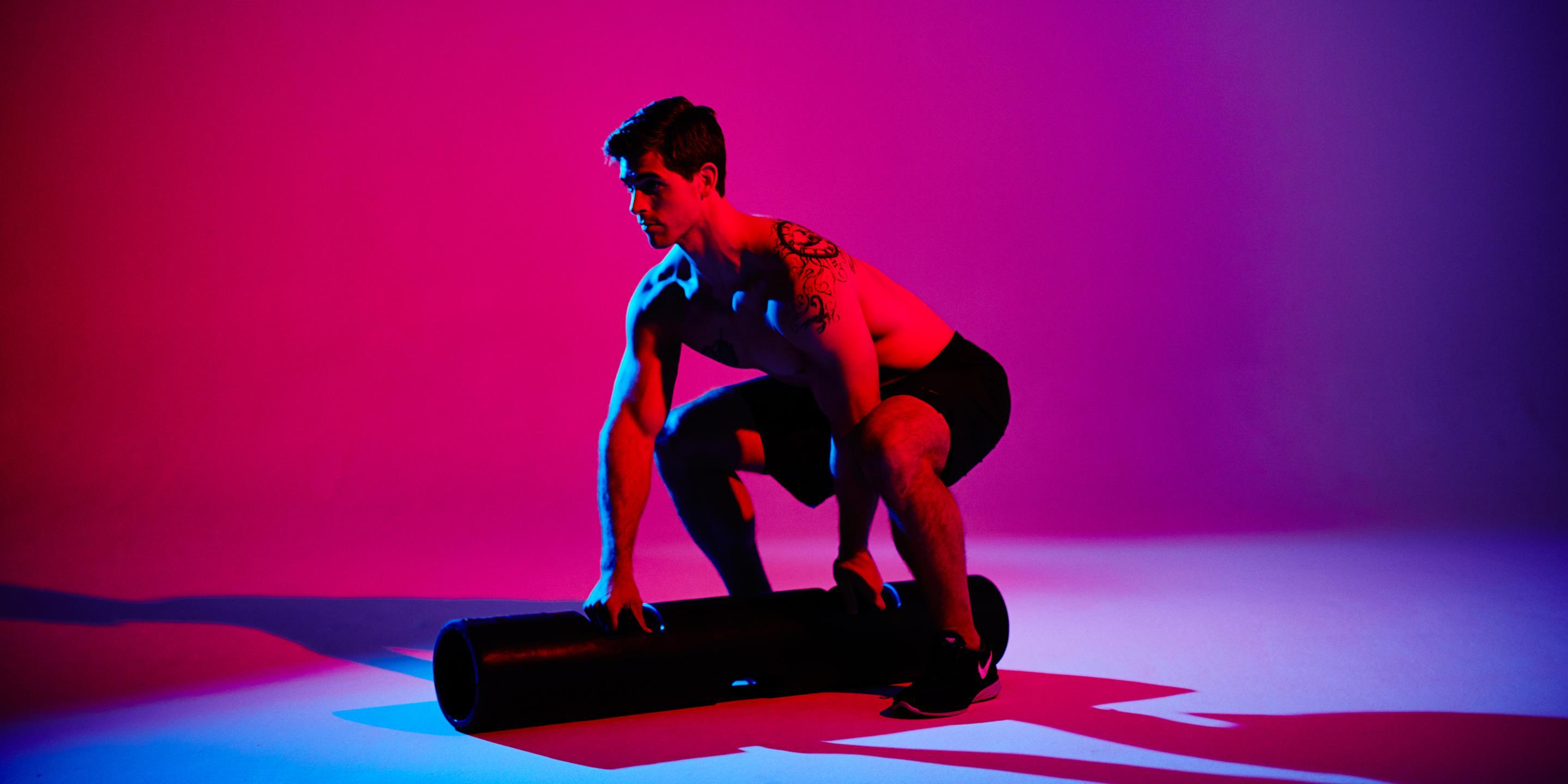 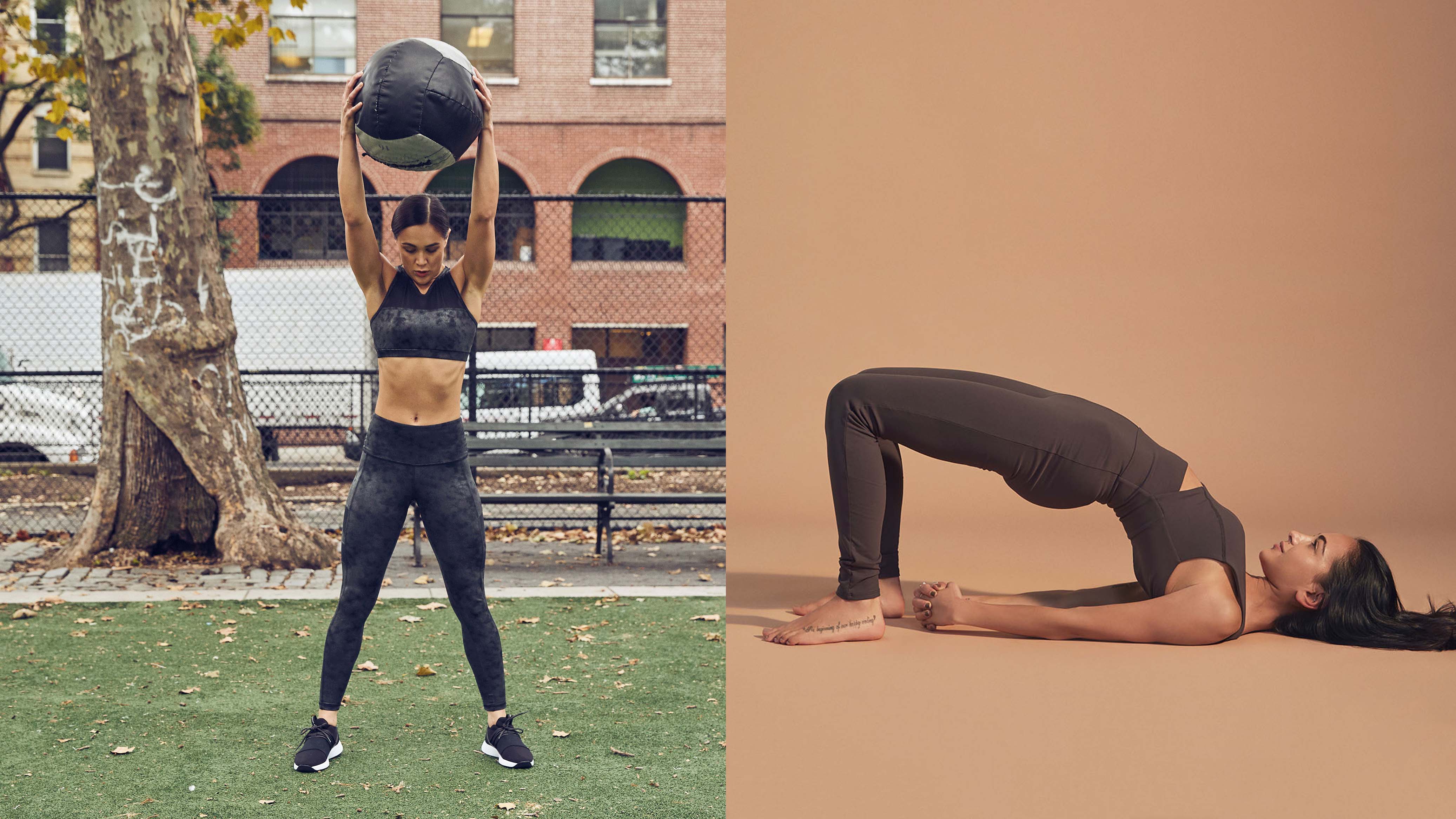