As her viral video tops 4 million, Equinox yoga instructor Briohny Smyth returns to the mat for an intimate session with her husband, Dice Iida-Klein.

Meet Yoga's hottest couple. LA-based Equinox instructor Briohny Smyth mesmerized viewers with her gravity-defying arm balances in "The Contortionist," which sparked significant conversation in and around the yoga community. So naturally we brought her back — this time with her new husband, Dice Iida-Klein, also an Equinox yoga instructor and star in his own right (see him master the floating flow on a paddle board).

When you watch the Acro Yoga session we captured, you'll see their performance is more than an amazing physical feat. It's a display of the strong emotional connection that has grown, and is continuing to grow between them. It's the type of connection that, at times, made the crew on set feel like they should leave the room...We asked the pair what's really happening during these intimate sessions. Here's what they had to say:

When I first started learning, my biggest takeaway was that it's really about the base — the person on the bottom — and if you're a strong base, anybody can fly with you. The key is communication with the base- and trust. I could do all of these poses on my own, but I've never been very good at trusting people, which is something that most of us women gain over time — especially when it comes to men. It was a real challenge for both of us to go from singular practices, where we had full control, and release control to one another. It was a really big thing for me because I was a single mom, and I had built my own businesses, so it has always been about having two hands on the wheel. When you're on top in Acro Yoga, it's all about letting go and trusting one hundred percent, because if you fight back, it's much harder for the base. So, Dice and I went through a lot of little tiffs of, "You're doing it wrong — No you're doing it wrong!" and every single time it always came down to me letting go. And for Dice, who has always had a tough time expressing himself, he had to work really hard to master his duty as a base, because he has to be extremely communicative and tell me what he needs and what he needs from me. So for both of us, it was just the balancing act-balancing not only our bodies, but also our personality issues.

I definitely think what Bri said is very true. I mean, it's learning how to balance each other's personalities. I would say Bri is a little more of a control freak than I am, but when it comes to being flown, she has to give up control, and I have to take over, and for me it's very gratifying to be the foundation. It's kind of like I'm the rock, and I think that's how I feel with this family [Briohny and her daughter] away from Acro Yoga. I'm learning my place as being the man of the household, and I'm learning for me it's not about directing anybody. It's more or less the stronger I am, the stronger they'll be. Just by standing tall, I think everything else just falls into place. 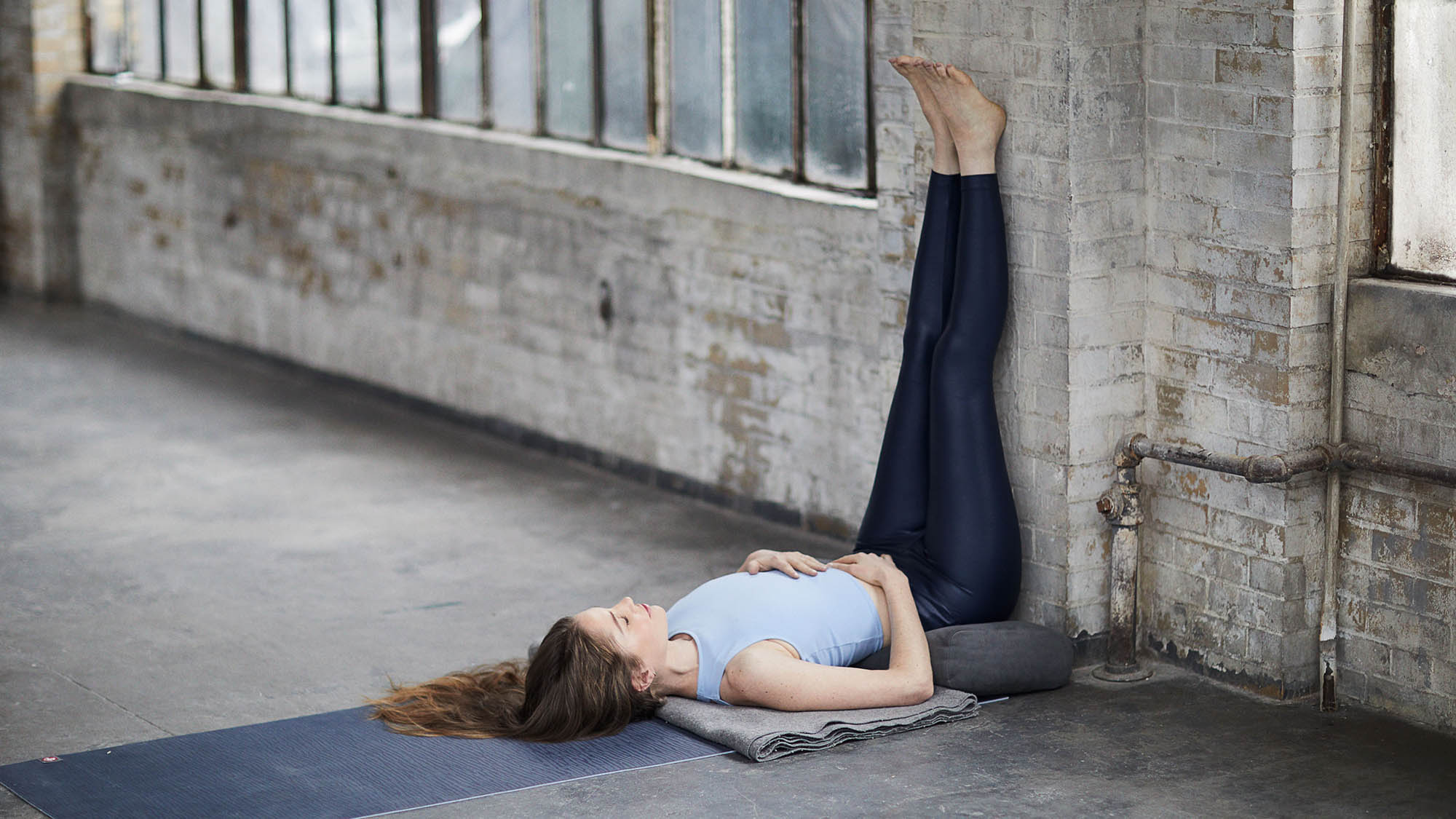 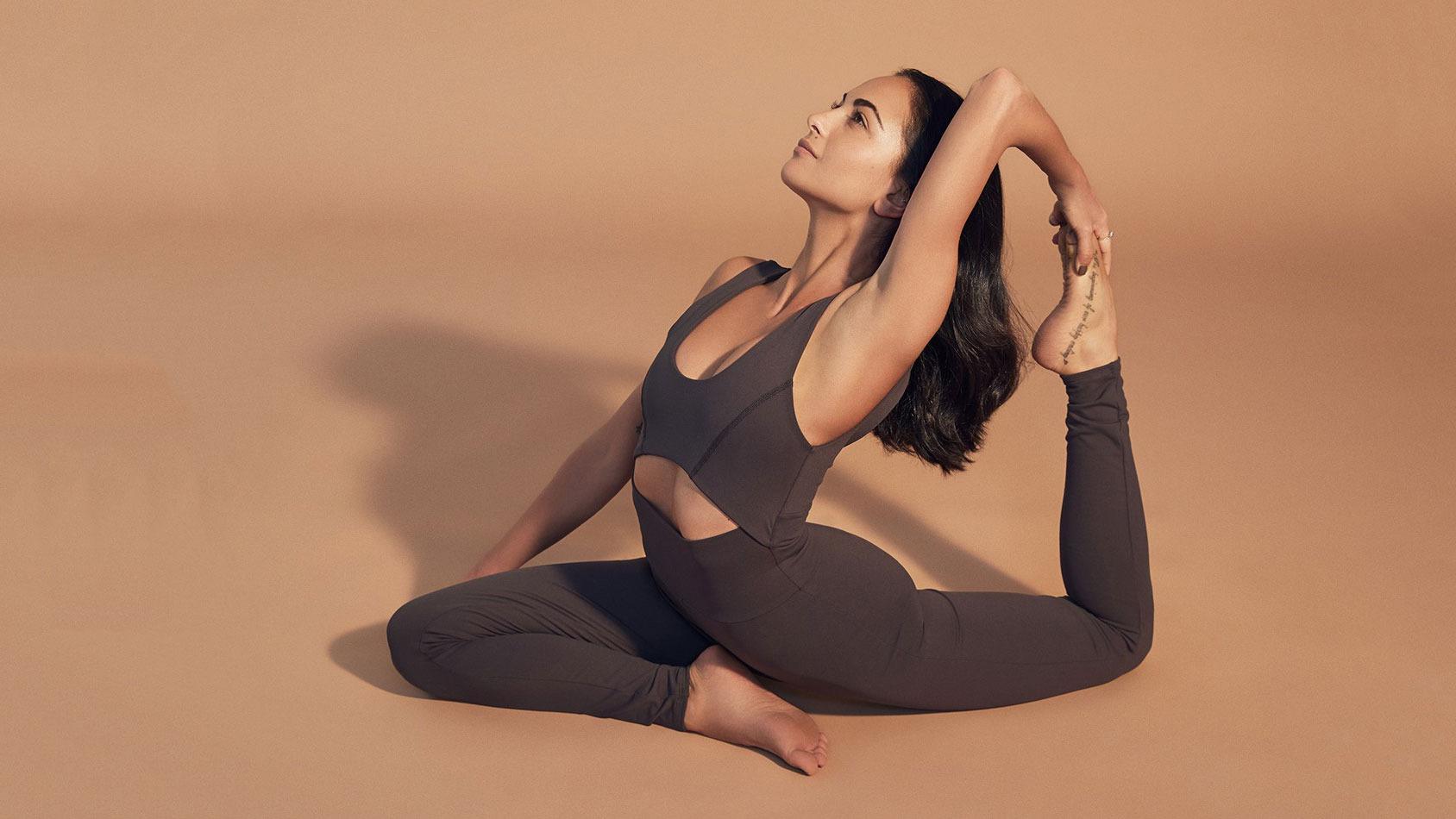 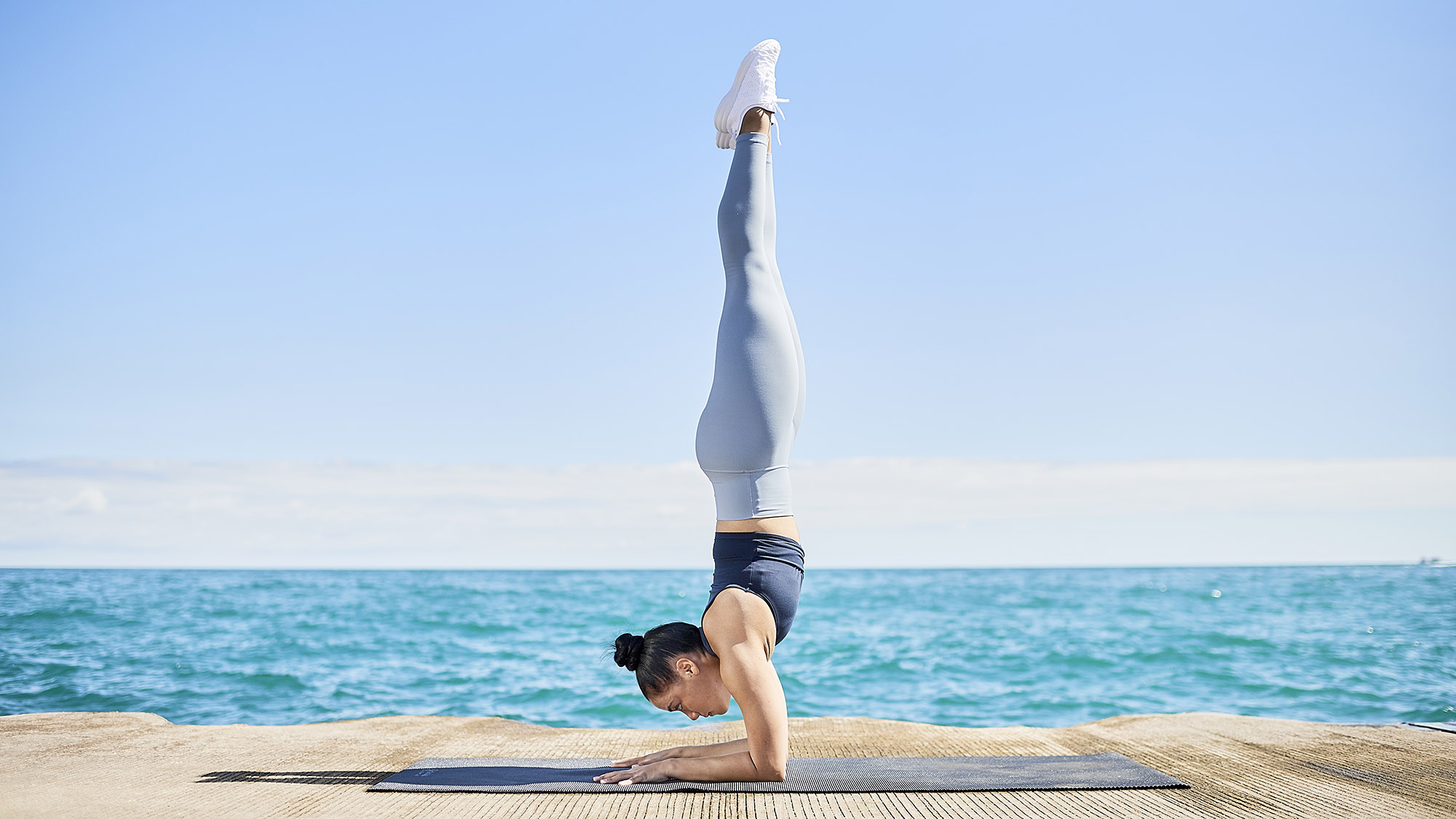