Queen of the jungle Perrey Reeves knows how to share. Like, really share. The "Entourage" actress found a nice chunk of heaven — 40 hidden acres strewn with waterfalls in the jungles of Costa Rica — and instead of turning it into her own private paradise, she invited the world in. Or, rather, she invited the yoga world in.

The Sanctuary at Two Rivers is the new solar-powered yoga retreat from Reeves and co-founder Jeff Gossett, as well as where the actress lives for much of the year. She's been practicing yoga for nearly two decades (the body says it all) and has acquired nearly every certification there is (she has even completed a 10-day Vipassana silent mediation — which, needless to say, is pretty badass.) Through the years her practice has evolved, from rigorous to more refined, which reflects her motto and overall approach to life these days: Just because I can do it, doesn't mean that I should. "Yoga is not developed as a group sport," Reeves says over veggie burgers at NYC's ABC Kitchen. "Not everything is right for everyone and you are meant to be very aware of your own situation. But it applies in the opposite of my yoga life too. Take Fashion Week — it's so much fun and I would like to go to everything, but that would kill me! Living in a culture of 'do more', you have to be sensitive to yourself."

Reeves's passion for a pure, balanced life is evident at The Sanctuary, which is designed to create an experience that's both eco-friendly and totally first-class. In lieu of rooms, guests, who can visit as part of a scheduled weeklong retreat or rent the entire property privately, stay in duplex luxury-modern treehouses with outdoor showers and tropical views. Daily asanas are practiced in an open air space that's high off the ground and encircled by trees. The in-house masseuse? Mother Nature. "What is more luxurious than your very own waterfall to plunge under for a back or foot massage 24 hours a day," Reeves says. And with an untouched, ends-of-the-earth feel — the property is 150 acres away from anyone and hosts a max of 20 guests — it is a uniquely private escape in every way. "There's jungle to the left, jungle to the right; monkeys to the left, monkeys to the right."

An off-grid lifestyle may be atypical for a Hollywood actress, but Perrey Reeves lives it like she means it. She typically spends at least half the year in Costa Rica, where until recently, she didn't have a phone. She still doesn't have a mailbox.

There is a fascinating duality to Reeves' life, breezing between movie sets in New York and LA, and her jungle home in Costa Rica. At lunch, her outfit tells the story best: Rag & Bone black faux leather jeans, heels and an off the shoulder white top — accessorized with the kind of wide-brimmed sun hat you don't typically see on city streets. “In Costa Rica I sleep 10 hours a night, I go to bed right after the sun goes down, wake up at sunrise and my body just responds to that circadian rhythm," she explains of life in the jungle. "And then when I come back, it's usually for an event, and it's overwhelming. Stimulation is so incessant. You’re way up here," she says, hands circling the top of her head. "You don’t realize how much noise you don’t notice.”

Which is precisely where all that peace-inducing yoga factors in. But asanas and waterfalls and clean meals prepared by a vegan chef only partially explain how you'll feel after a trip to The Sanctuary. The retreat is located in the Nicoya Peninsula, one of the world's rare Blue Zones, which are known for the extreme longevity and vitality of their people. The air is pure; the water is rich in minerals; the people are active well into their 90s and beyond. It is a place predisposed to good health, with a promise for a life well lived. "It is the essence of both living and loving life," says Reeves of Costa Rica, though she could just as easily be referring to The Sanctuary. "Pura Vida at its finest."

How celebs stay fit on the roadLife 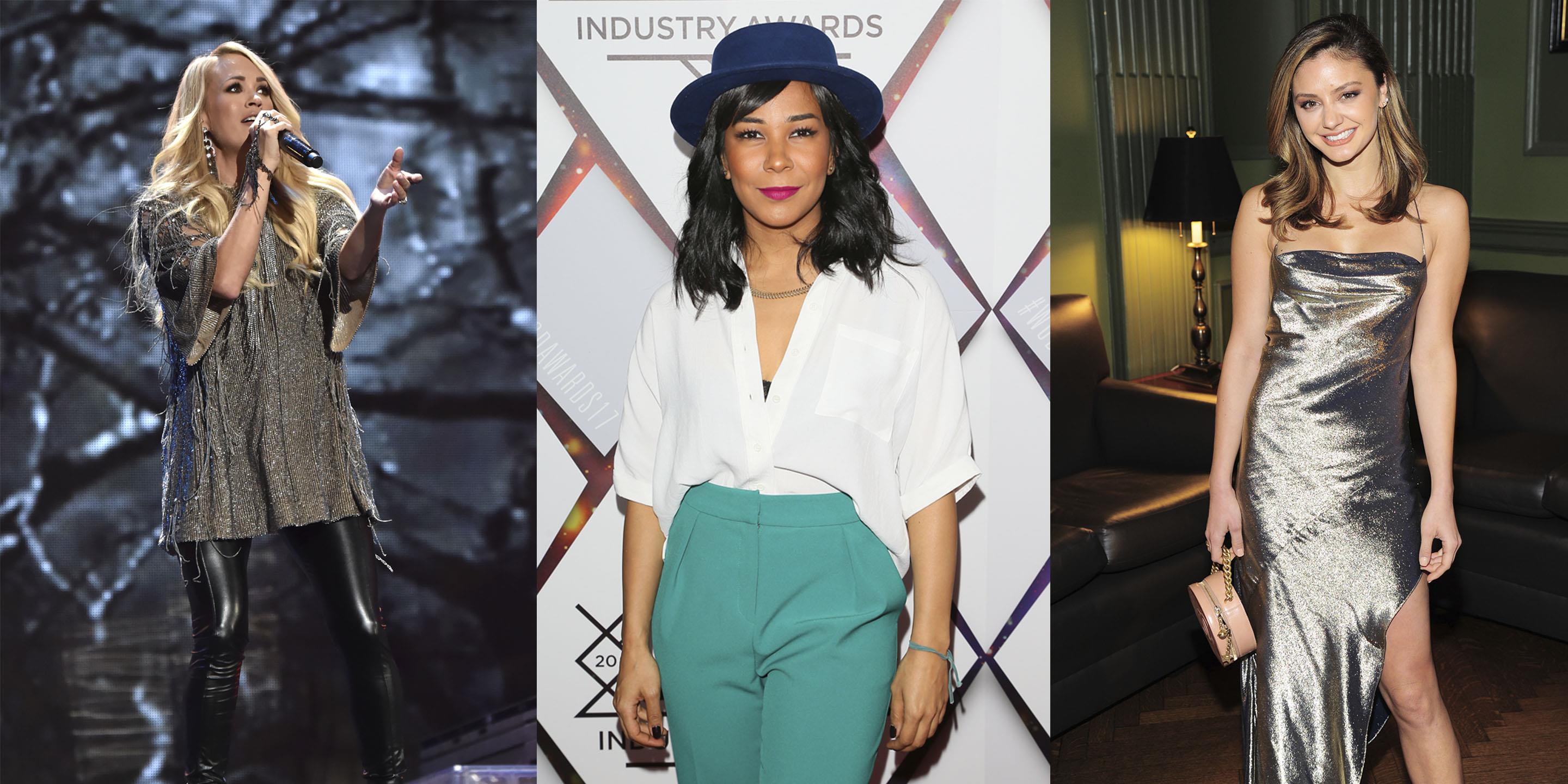 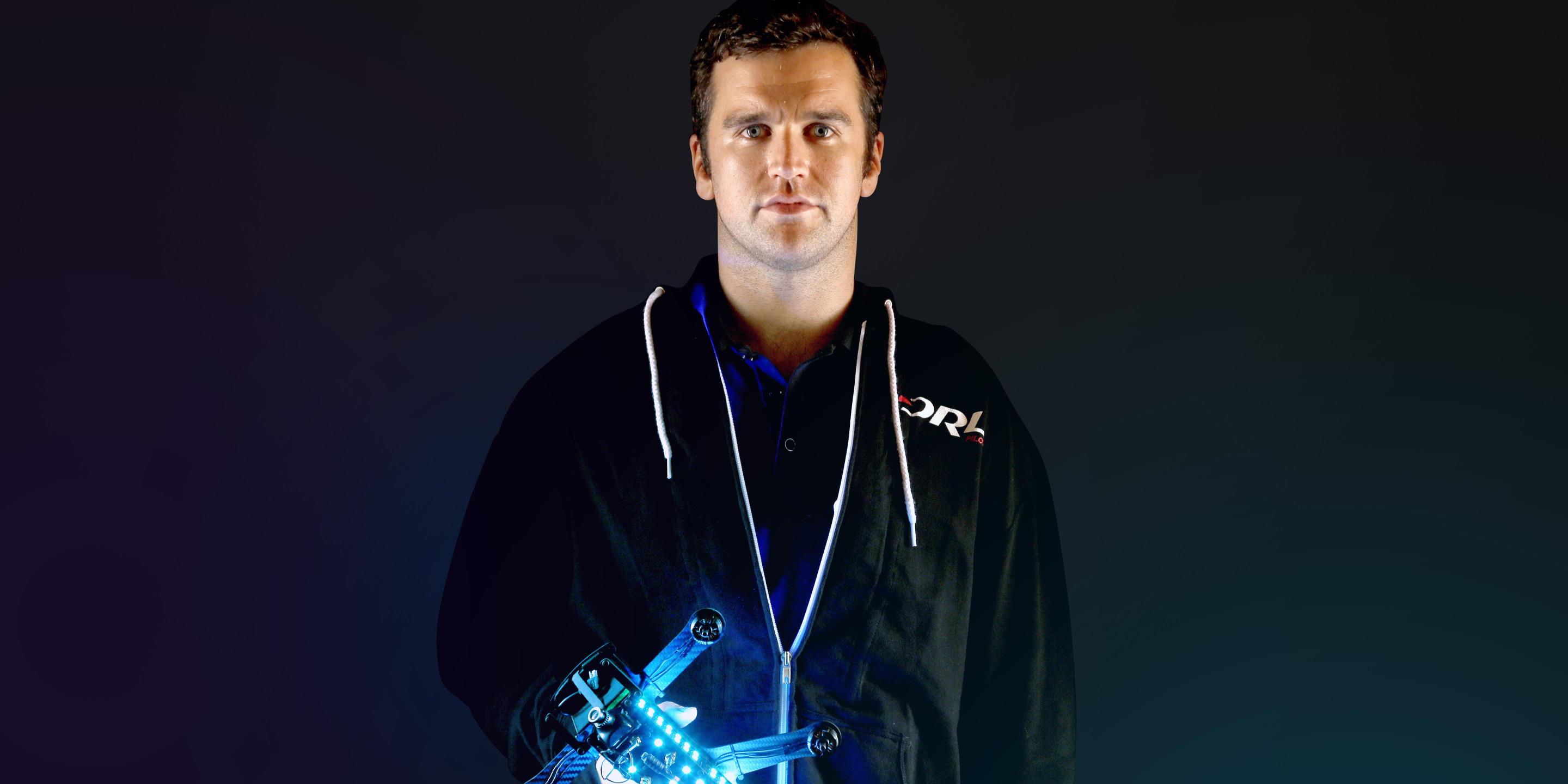 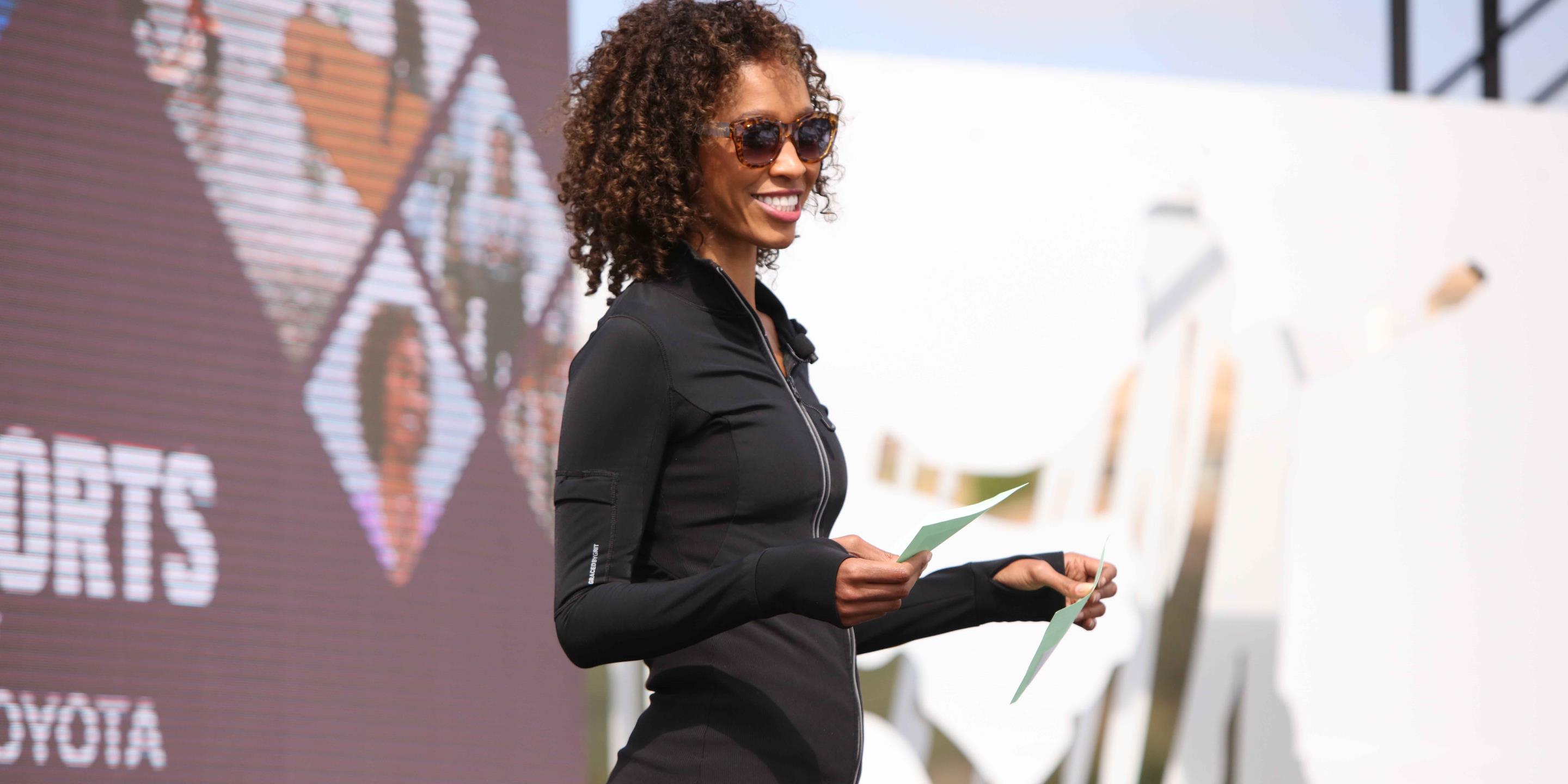