48 hours in the Hamptons <em>GQ</em>'s Brendan Monaghan shares an insider's itinerary in the chicest of beach towns.

As GQ's associate publisher (stylish cred if there ever was), and with a middle name like Coolidge (Presidential lineage, no big deal), Brendan Monaghan is a tastemaker and then some. So who better to outline a perfect escape in New York's upscale-meets-laidback seaside haven, the Hamptons. "I've been going to Southampton for 15 years now," says Monaghan, who does summer remarkably well and has mastered the balance between his beach and city lifestyles. "My Sunday nights in the Hamptons are all about pizza and pasta with friends at my house. Then back in the city on Monday, I can always be found on a stair climber on the second floor of Equinox Greenwich Ave after work. It gets me out of my shame spiral from the carb overload the night before!" Here, his musts for a whirlwind weekend living the good life on Long Island.

round swamp farm in east hampton

"I always start my weekends by heading to Round Swamp Farm. It's a long drive from Southampton on Montauk Highway, but there is absolutely no better place to stock up on all of my favorite things: the best chicken salad I have ever had, fresh guacamole, a variety of salads and baked goods. The muffins are right out of the oven, and the staff is as sweet as their pie!"
Find it

the beacon in sag harbor

"Friday nights are all about a great meal, and I love nothing more than dining in Sag Harbor. The drive out there is gorgeous, and the restaurants are some of my favorites. It doesn't get better than drinking a Dark and Stormy on the patio at The Beacon."
Find it

"My go-to for jumbo shrimp cocktail. They're the best I've ever had, and the lobster deviled eggs are to die for!"
Find it

"When I head to the beach there is nowhere better than Georgica. I was lucky enough to spend a weekend at Grey Gardens just off of the beach there, and I absolutely fell in love with it — unspoiled beauty at its best, and the crowd is super old-school."
Find it

"An amazing lunch spot that my super chic assistant Brian told me about. The food is so fresh, it comes straight from their garden."
Find it

"With shops like Rugby, Ralph Lauren and J. Crew, it's easy to spend some time and money there. What I love about the stores is that they all have unique products that are only sold there, so it always feels like a unique and special experience."
Find it

"The best meat for the grill! They have incredible chicken burgers — one with spinach and feta, another with bacon and cheddar."
Find it

"We did a GQ-at-the-beach event there this summer with an air stream and GQ surfboards for sale."
Find it

"When the weather may not be cooperating and eating outside isn't an option, the rigatoni at Tutto Il Giorno is a must. It's always an interesting crowd, and more often than not you'll see super lively tables. Last time the lively table next to me was Andy Cohen, Kelly Ripa and Mark Consuelos — that’s a fun one!"
Find it
48 hours in San DiegoLife 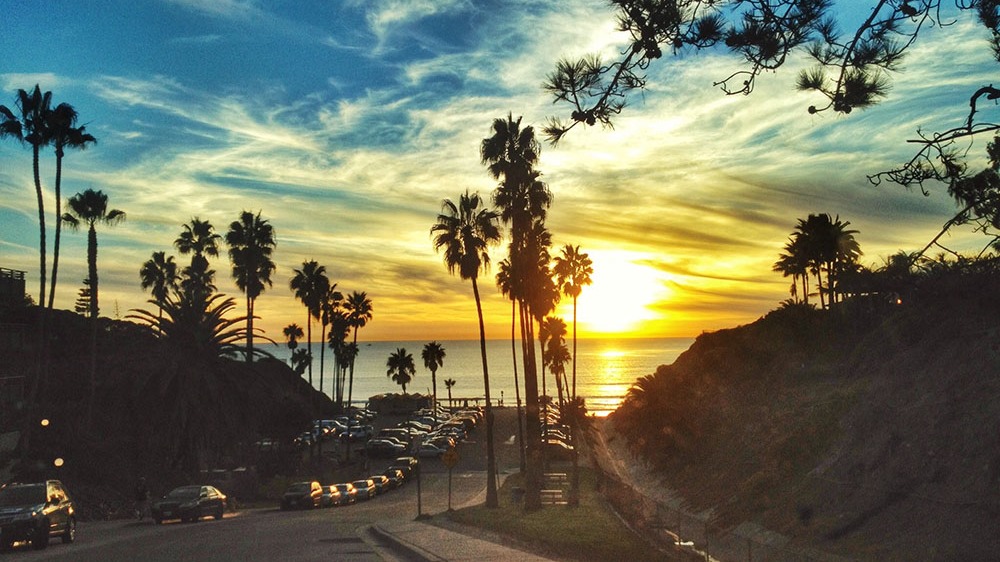 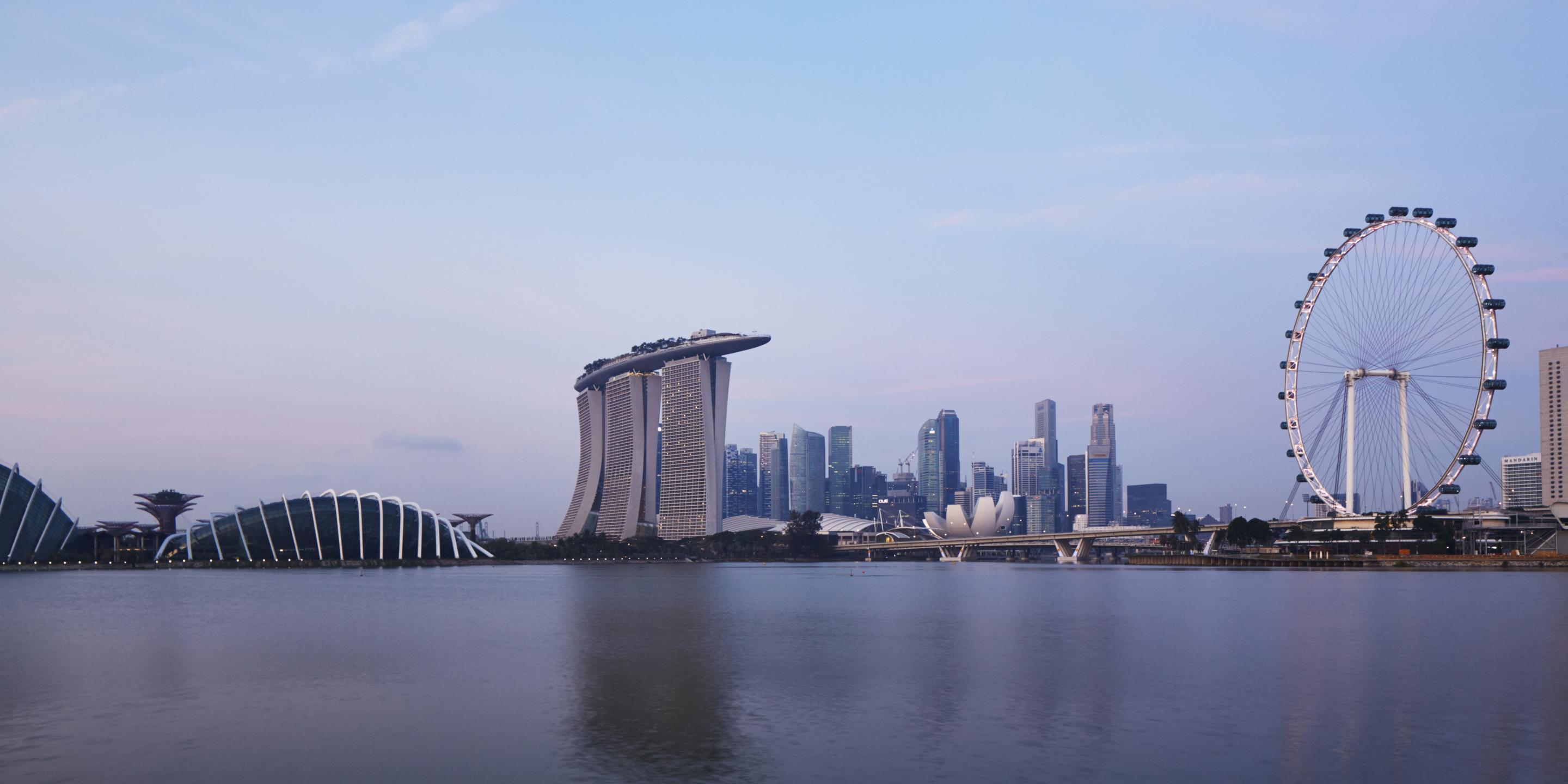 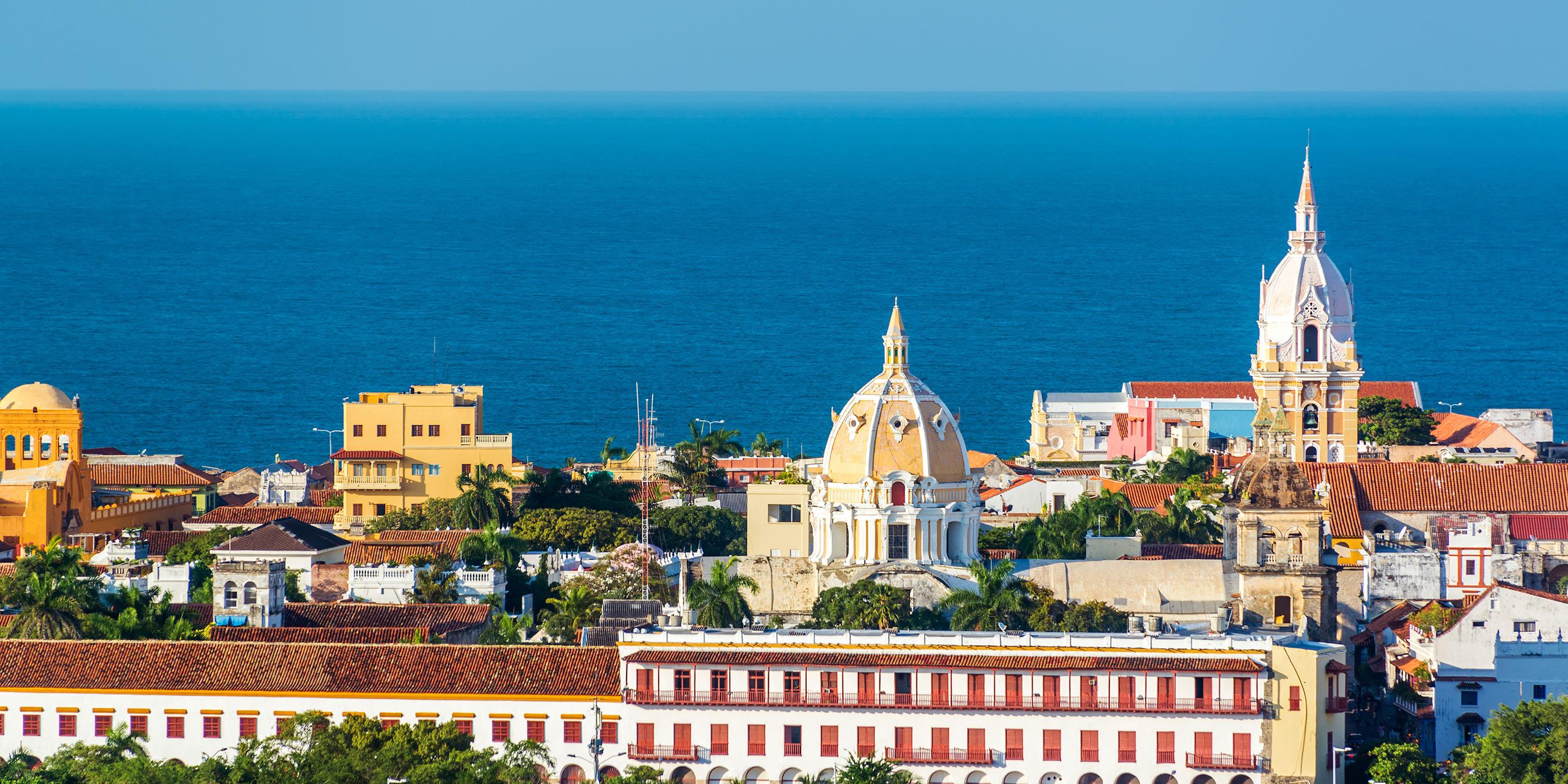