Heavy? Light? New research shows it's not the number on the barbell that matters.

Well, we have good news, and we have bad news. The good news is you don't necessarily have to hoist the biggest weights on the stack to build toned biceps. But, no matter what size you choose, you're going to have to work your muscles until total fatigue sets in if you really want to see results, according to a new study published in the Journal of Applied Physiology.

Researchers at McMaster University in Ontario compared muscle gain in men who lifted 30 percent and 80 percent of their maximum ability on a leg extension machine over 10 weeks. Both groups saw increases in muscle size between 6 and 7 percent, and their legs became noticeably firmer and more defined to boot, says Cam Mitchell, a Ph.D. candidate at McMaster and the study’s lead author.

Aside from falling over, how do you know if you’re really reaching that all-important fatigue point by the end of a set? Continue to do reps until your muscles get too tired to maintain good form, says Geralyn Coopersmith, exercise physiologist and director of the Equinox Fitness Training Institute. She cautions against going too light with the weights. “If you’re in the 20-rep range, make sure you’re truly exhausted after a set,” says Coopersmith — key advice for enthusiasts of increasingly popular barre classes, which mimic ballet with targeted, pulsing moves using two- to three-pound weights. It takes a lot of effort to get any benefit from a three-pounder: “Your purse probably weighs more than three pounds!” Coopersmith says. And if you’re in the 50-rep range, you need to lift something heavier. “In that case what you’re actually doing is really bad cardio.”

Another way to reach your point of fatigue: play around with the tempo of your reps or simply focus on keeping your muscles engaged for a minimum amount of time — generally 40 to 70 seconds does the trick. “The big thing is to start emphasizing the negatives, slowly lowering the weights,” says Coopersmith.

Anyone who’s in to body-weight exercises — another form of resistance work that’s gaining lots of momentum right now — should also take the study’s emphasis on reaching a fatigue point to heart. “Push-ups, pull-ups and handstands are making a comeback because they make strength training more palatable,” Coopersmith says. The key is that by the time you're finished with each move, your muscles should be shaking.

Sure, all this talk of fatiguing your body is, well, tiring, but it’s a lot easier than a strength workout packed with complicated weight, rep and set combos. The bottom line: “Effective resistance training is not as complex as people make it out to be,” Mitchell says. “Choose a weight, and then lift it until you can’t lift it anymore.” 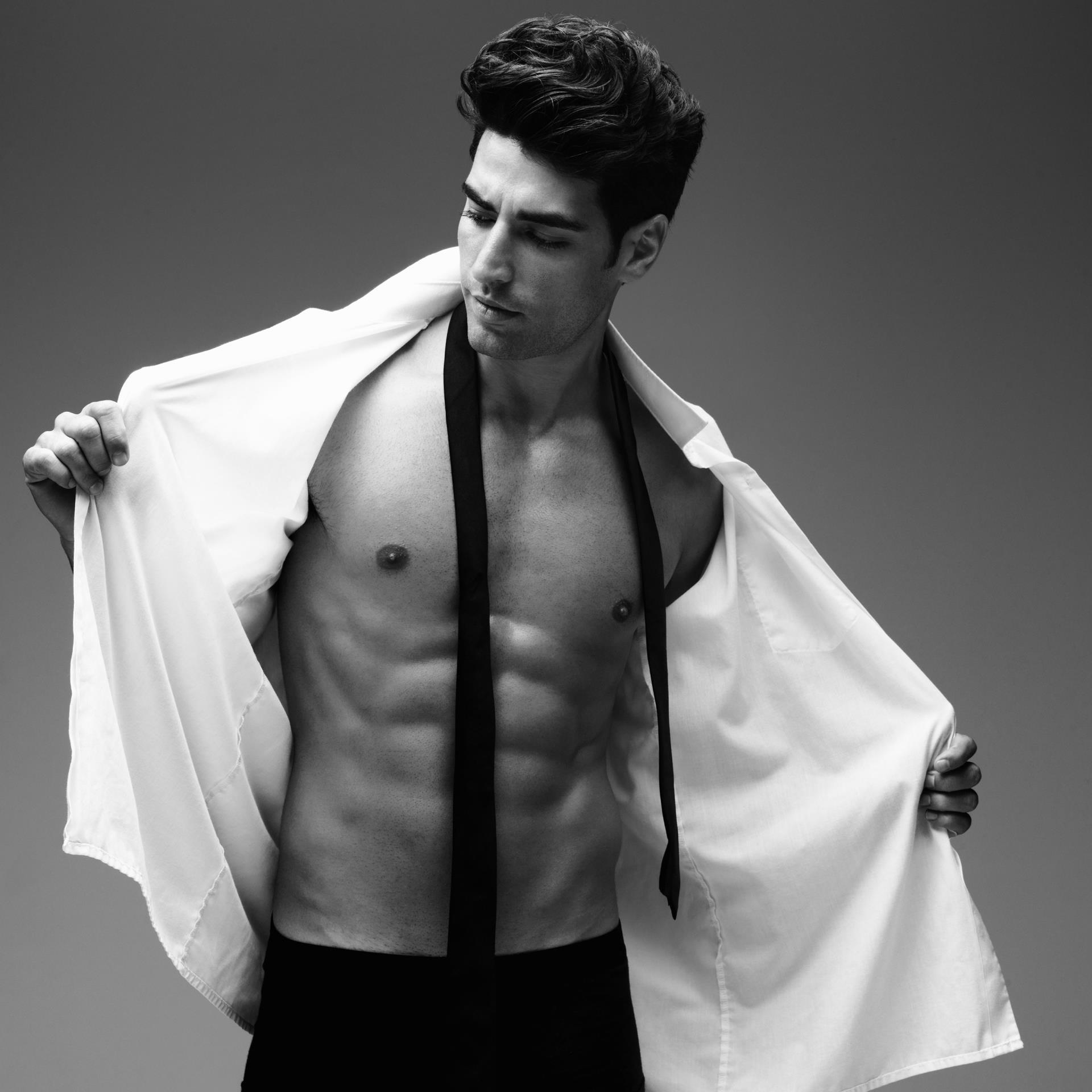