Is sea buckthorn the new goji? Yet another hearty Tibetan berry (this time with the potential to fight fat) is ready for its close up.

Since hitting the alternative foods scene around 2006, goji has morphed into a health and beauty mainstay. Fans drink the antioxidant-rich juice, pop the berries like raisins and slather on the extract as a skincare ingredient. Now sea buckthorn, a fiery orange berry born of the same Himalayan landscape, is following suit.

Used since ancient times as a health tonic, sea buckthorn makes an appearance in Greek philosopher Theophrastus’s Enquiry into Plants and comes with considerable lore. Legend has it that Mongolian conqueror Genghis Khan, his army, and even his horses gained strength from eating the leaves and berries. True or not, such body-boosting effects could be attributed to the fact that sea buckthorn is a major antioxidant, packing ten times the amount of Vitamin C found in oranges, as well as a variety of vitamins, carotenoids, flavonoids, polyphenols and anti-inflammatory omega fatty acids. “It grows and thrives in harsh climate conditions at an even higher altitude than goji, likely due to its nutrient makeup,” says naturopathic doctor and nutritionist Lindsey Duncan, who notes that it contains not just omega 3, 6, and 9 but the more rare omega 7. “Omega 7 has been a hero nutrient in clinical trials because it helps rebuild connective tissue. This makes it great for athletes with any tendon or ligament issues — and suggests it could even help with cellulite.”

If that makes your ears perk up, consider that increasing your omega intake can also improve the quality of your skin, nails and hair. “Sea buckthorn is being used in skin creams for the same reason you would ingest it,” says Duncan. “And anecdotally, people seem to think it improves their hair. Part of the Genghis Khan legend is that it made the war horses’ coats grow long and glossy.”

Recent animal research also shows that it may aid weight loss by preventing the storage of excess fat. According to a study published in the Journal of the Science of Food and Agriculture, mice fed a high-fat diet and given sea buckthorn as a supplement stayed lean, while others eating the same diet but not given the supplement became obese. Another study published in the European Journal of Clinical Nutrition showed that overweight women given sea buckthorn extract or oil had a statistically significant reduction in waist circumference.

Want to give it a try? You can smooth it on topically, but a dietary supplement is probably your best bet to reap systemic rewards. Be prepared, though, if you choose a pure liquid supplement. The taste isn’t for the faint of heart (it’s kind of like drinking worcestershire). Then again, no pain, no gain.

A few ways to get your fill, both inside and out:

Smooth it on daily after a shower to hydrate and improve your skin’s elasticity.
Find it

Sea buckthorn is part of this topical serum’s potent blend of botanical stem cells and growth factors, which signal immune-boosting Langerhans cells to fight inflammation and repair skin from the inside out.
Find it

A soft gel may make the medicine go down easier.
500 mg daily.
Find it

Get it in a sweet treat. These chocolates are infused with sea buckthorn fruit oil.
Find it

The combination of antioxidant vitamin C from the berry and Ester C means double-duty anti-aging for your skin.
Find it

This liquid supplement is undiluted, unsweetened juice — a.k.a. an acquired taste. To get the most benefit, shoot an ounce in the a.m. on an empty stomach or add it to a 4 ounce glass of tomato juice.
Find it
The metabolic rate challengeBody 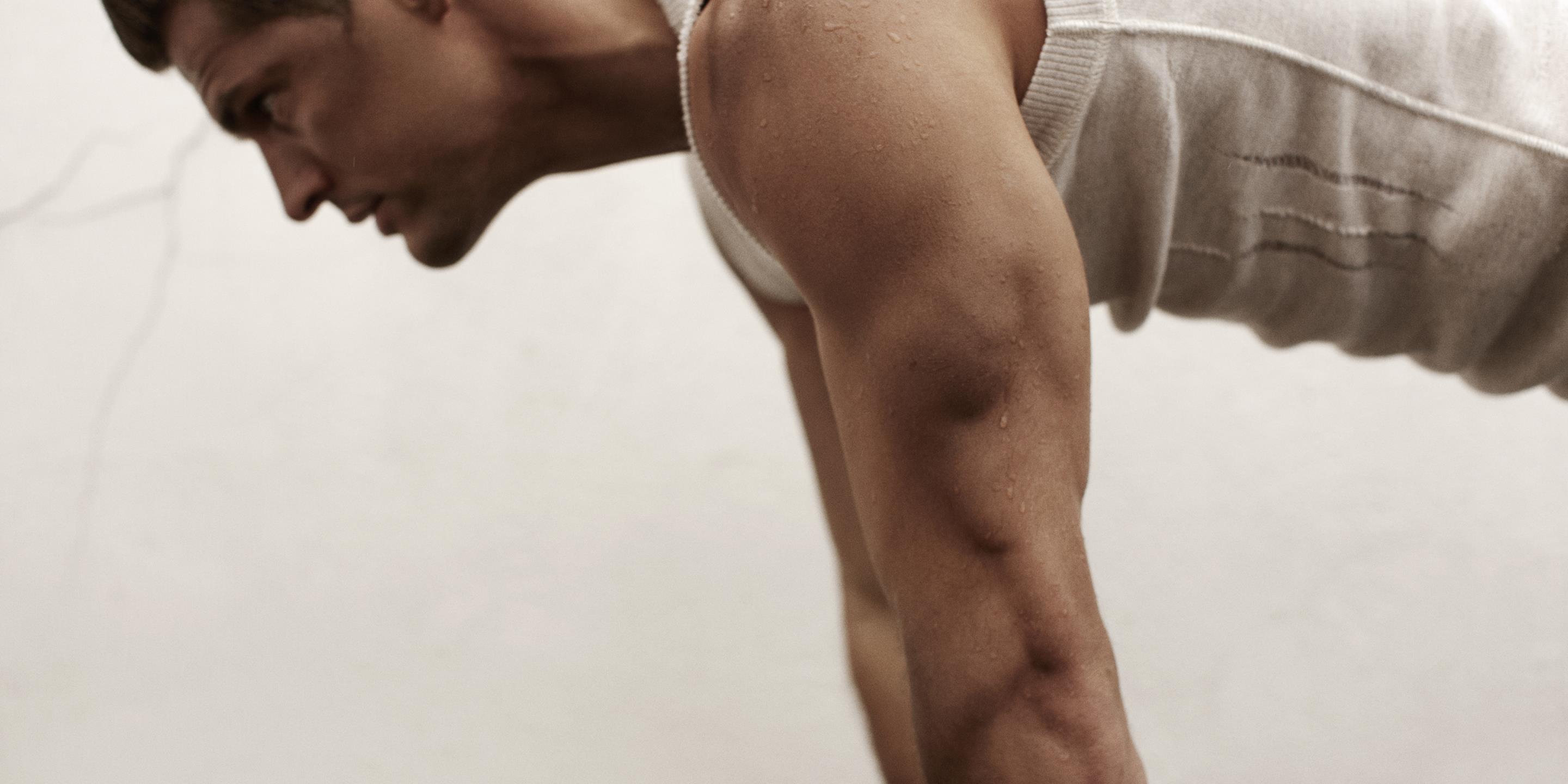