In a new memoir Cheryl Strayed recounts her life-changing 1,100 mile journey into the <em>Wild. </em>

In an excerpt from her new memoir, Wild: From Lost to Found on the Pacific Crest Trail, author Cheryl Strayed recounts how losing her mother, her marriage and herself brought her to the brink — and the 1,100 mile solo hike that helped her find her way back.

The trees were tall, but I was taller, standing above them on a steep mountain slope in northern California. Moments before, I’d removed my hiking boots and the left one had fallen into those trees, first catapulting into the air when my enormous backpack toppled onto it, then skittering across the gravelly trail and flying over the edge. It bounced off of a rocky outcropping several feet beneath me before disappearing into the forest canopy below, impossible to retrieve. I let out a stunned gasp, though I’d been in the wilderness thirty-eight days and by then I’d come to know that anything could happen and that everything would. But that doesn’t mean I wasn’t shocked when it did.

My boot was gone. Actually gone.

I clutched its mate to my chest like a baby, though of course it was futile. What is one boot without the other boot? It is nothing. It is useless, an orphan forevermore, and I could take no mercy on it. It was a big lug of a thing, of genuine heft, a brown leather Raichle boot with a red lace and silver metal fasts. I lifted it high and threw it with all my might and watched it fall into the lush trees and out of my life.

I was alone. I was barefoot. I was twenty-six years old and an orphan too. An actual stray, a stranger had observed a couple of weeks before, when I’d told him my name and explained how very loose I was in the world. My father left my life when I was six. My mother died when I was twenty-two. In the wake of her death, my stepfather morphed from the person I considered my dad into a man I only occasionally recognized. My two siblings scattered in their grief, in spite of my efforts to hold us together, until I gave up and scattered as well.

In the years before I pitched my boot over the edge of that mountain, I’d been pitching myself over the edge too. I’d ranged and roamed and railed — from Minnesota to New York to Oregon and all across the West — until at last I found myself, bootless, in the summer of 1995, not so much loose in the world as bound to it.

It was a world I’d never been to and yet had known was there all along, one I’d staggered to in sorrow and confusion and fear and hope. A world I thought would both make me into the woman I knew I could become and turn me back into the girl I’d once been. A world that measured two feet wide and 2,663 miles long.

The blooming business of weed tours

Why travel makes you hungryFood 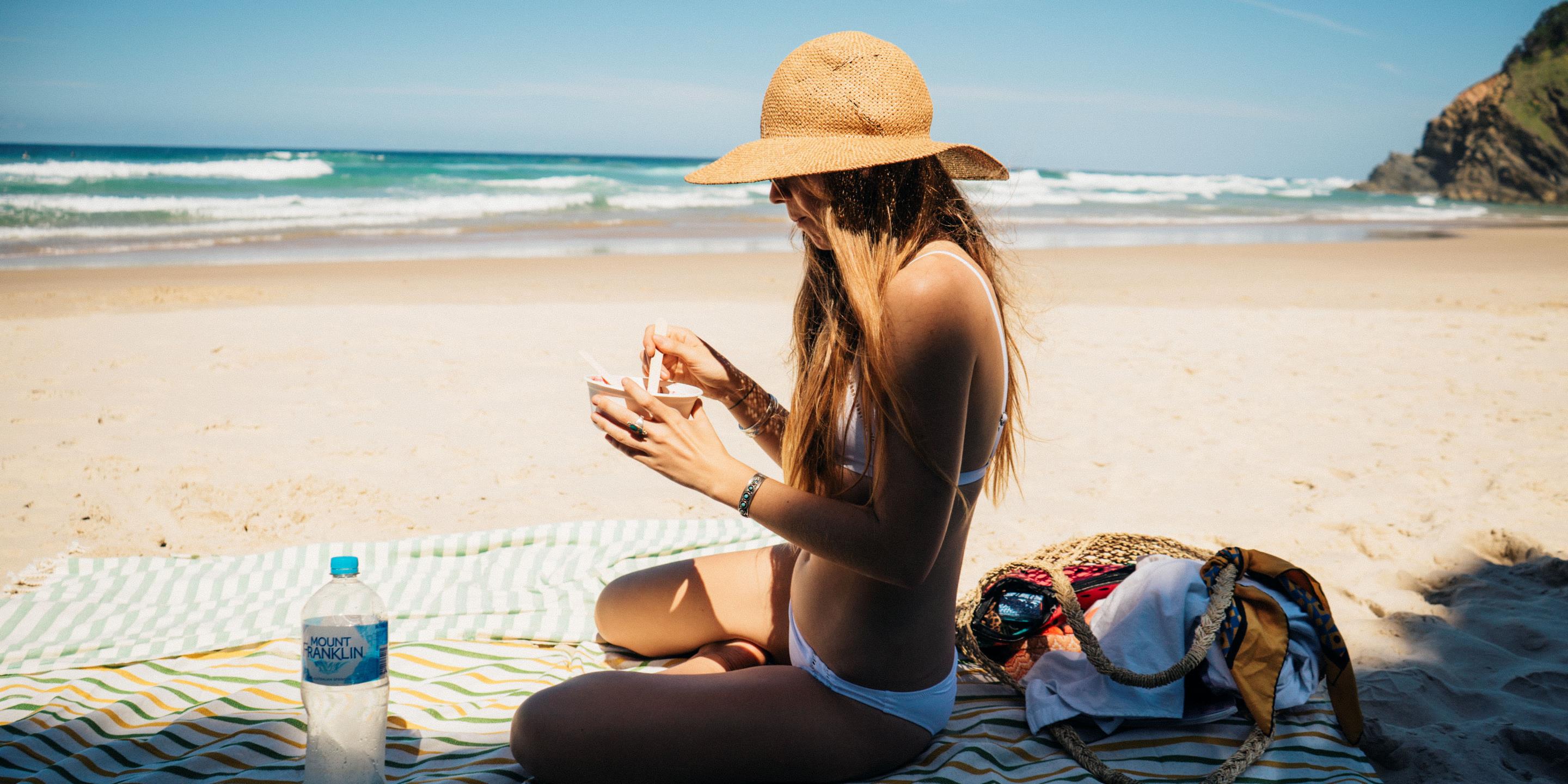